MILWAUKEE -- May 15, 2018 is a day many will never forget. Thick, black smoke filled downtown Milwaukee's sky as Trinity Evangelical Lutheran Church, an icon at 9th and Highland, burned. The church's longtime pastor, Hunter Hoffman, could do nothing but watch.

“The fire trucks, they came and immediately started dumping water like crazy on it, but the conditions were such that there wasn’t much to do to stop the fire,” recalled Hoffman.

A skeleton of Trinity was all that was left 24 hours later. The inside was gutted, except for three large oil paintings of Jesus Christ -- unprotected, yet practically unscathed. 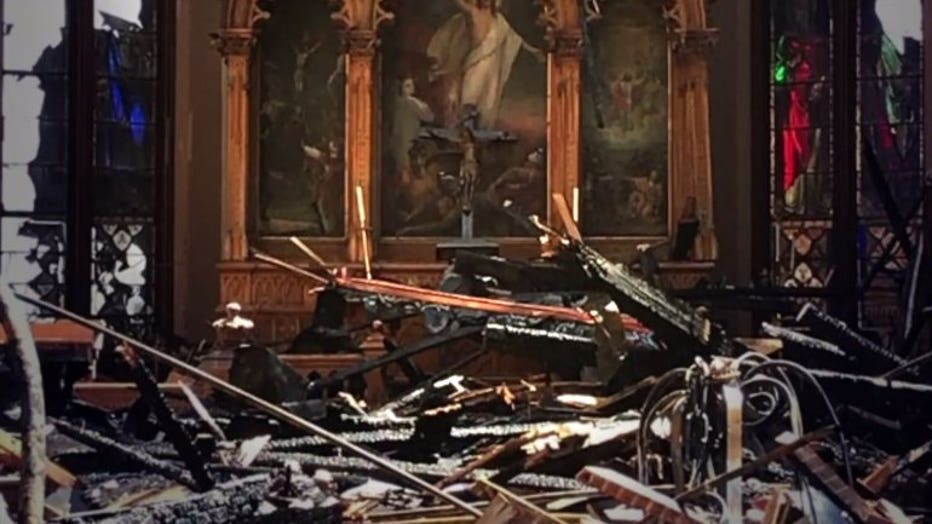 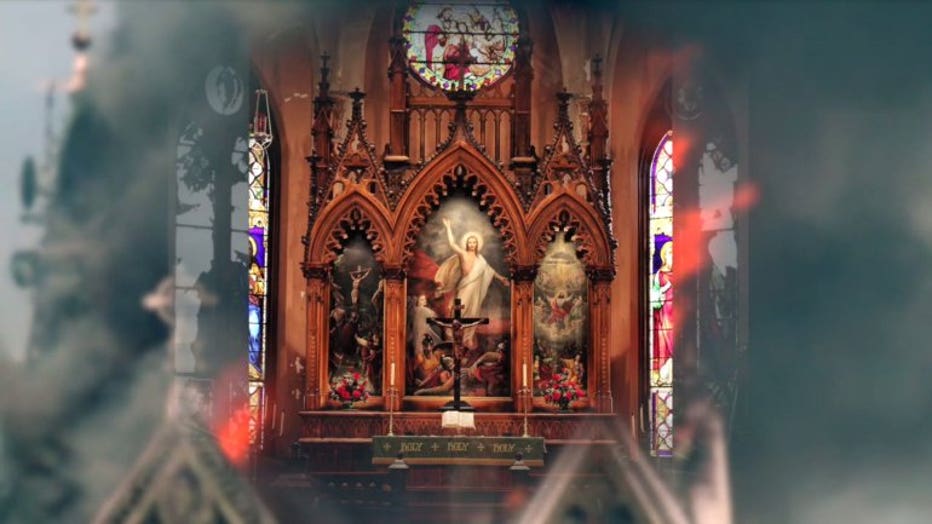 “Was it coincidence?” pondered Hoffman. “If you ask the people, they all have a different respect of God’s hand in this.” 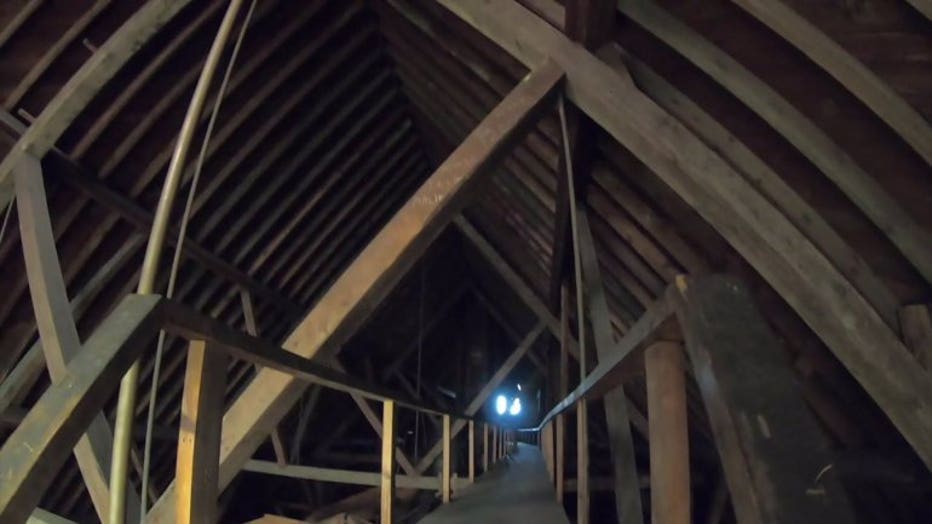 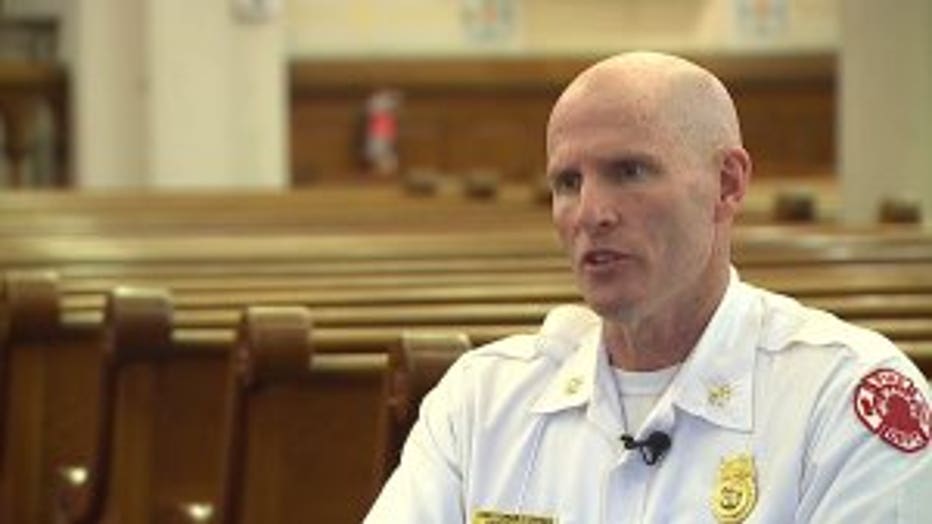 “The eave lines down there, that’s where the fire started, and then it gets rolling up in here,” Snyder said.

The flames engulfed the attic space, eventually leading to the collapse of everything below.

“Looking at where those paintings were hanging, just the right angle, the right protection," said Snyder. "That east wall, however, it was water banking off and not coming down on top of it. Practically speaking, I’m looking at that going, 'OK, so amazingly, these were untouched.'”

This story of religious items being miraculously salvaged wasn't unique to Trinity. In fact, a painting of Jesus was the only thing that survived a fire at a church in Massachusetts on Feb. 2, 2019. 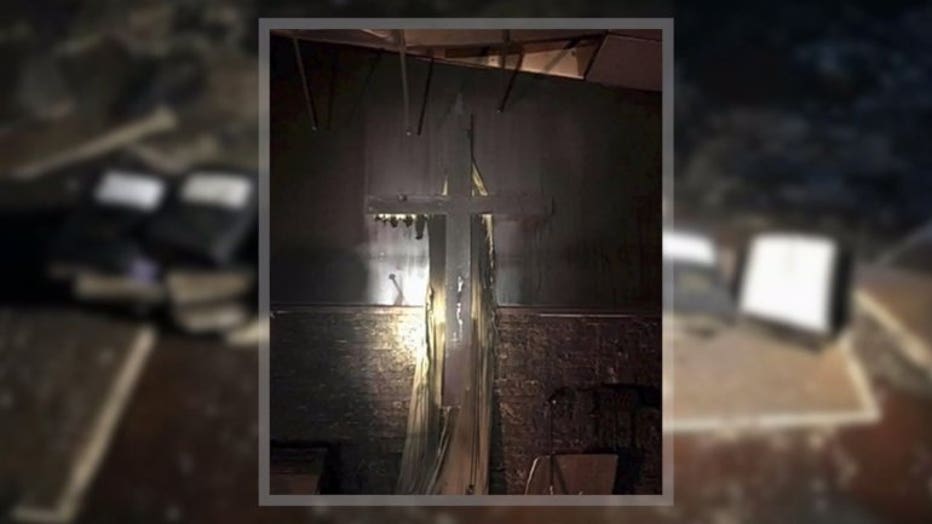 In March, Freedom Ministries Church in West Virginia ignited, leaving nothing behind but Bibles and a cross -- all perfectly intact. 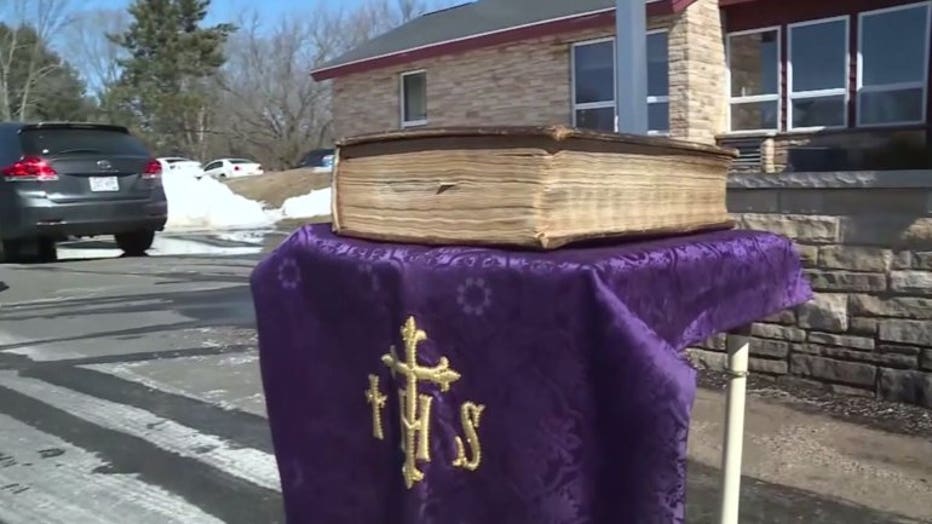 A couple of weeks later in Plover, Wisconsin a 150-year-old Bible survived its second fire when St. Paul’s United Methodist went up in flames. 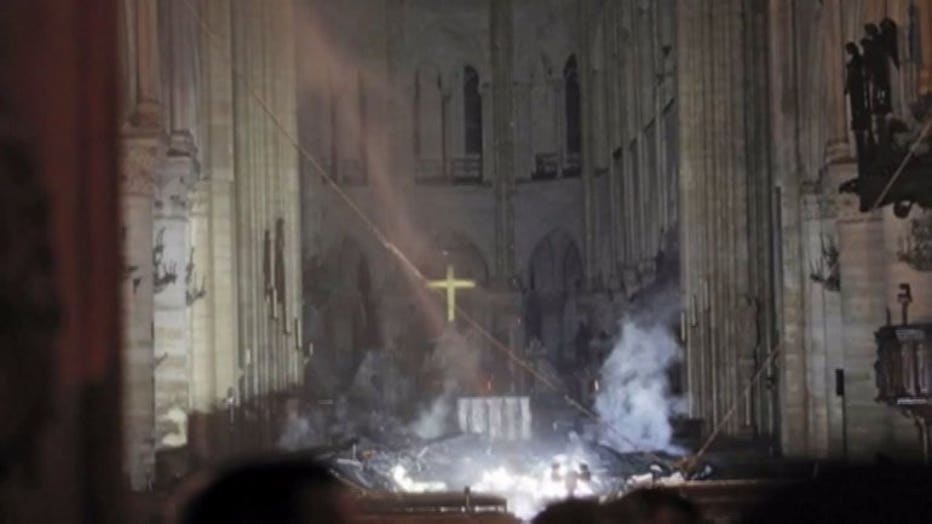 And who could forget the image that emerged after Paris’ Notre Dame burned in April -- a hanging cross in the center of the cathedral surrounded by nothing but devastation.

So was it a perfect storm of circumstances that spared these religious treasures, or something else? 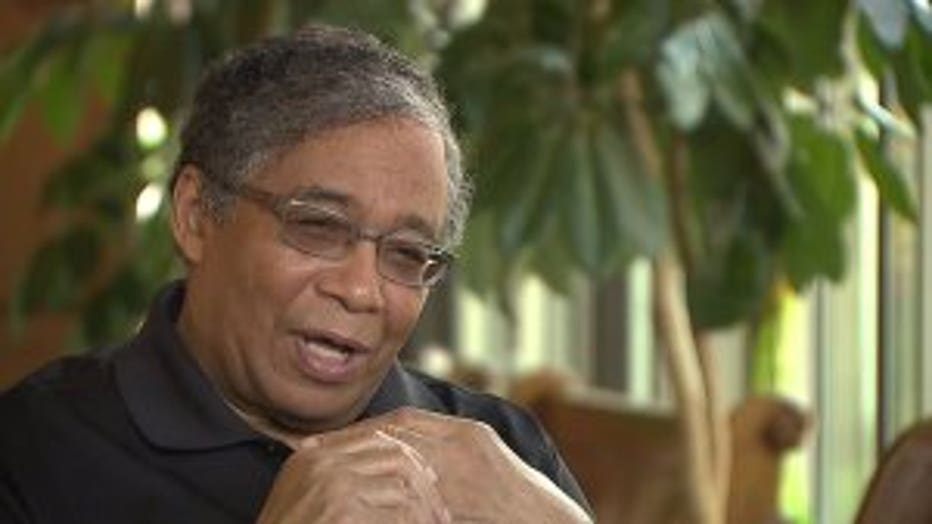 Ron Yancy is president of Trinity’s congregation and said he believes God played a role.

“I believe that God has a hand in most everything,” Yancy said.

Parishioner Lerlena Radcliffe, who was there the day the fire broke out, agreed.

“It can’t be ignored,” said Radcliffe. 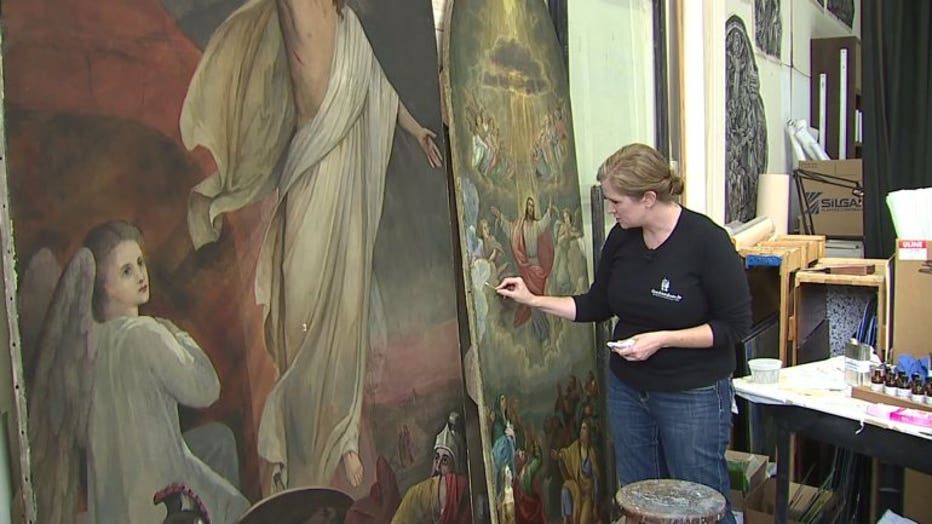 “The roof fell in," said Grogan. "These survived. They should have been destroyed, but here we have it."

This, amid a years-long process to fix the damage at Trinity. 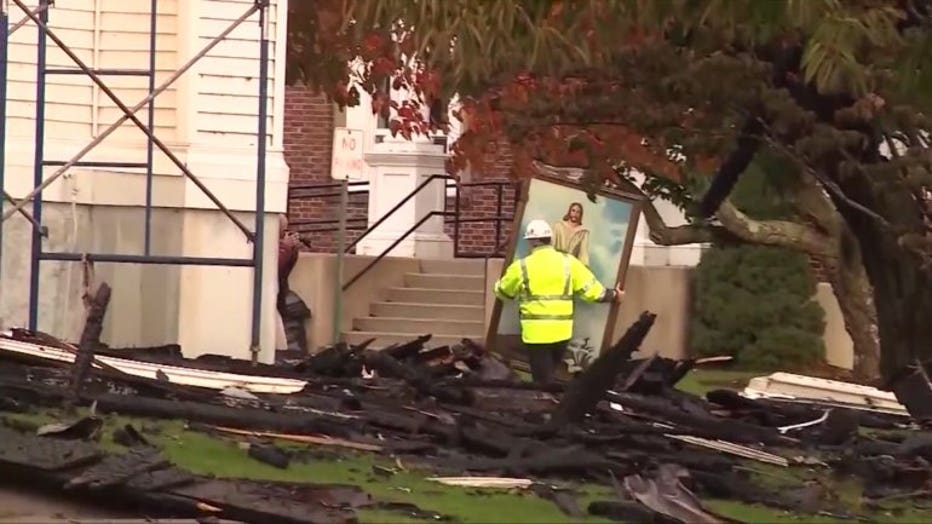 Despite all that was lost that windy day in May 2018, it’s what wasn’t that has given many pause, and maybe even a renewed faith from the fire.

A lawsuit was filed against the contractor working on the roof at Trinity when the fire sparked. The lawsuit noted the cost of repairing the building, which is included in the National Register of Historic Places, estimated to be more than $10 million.