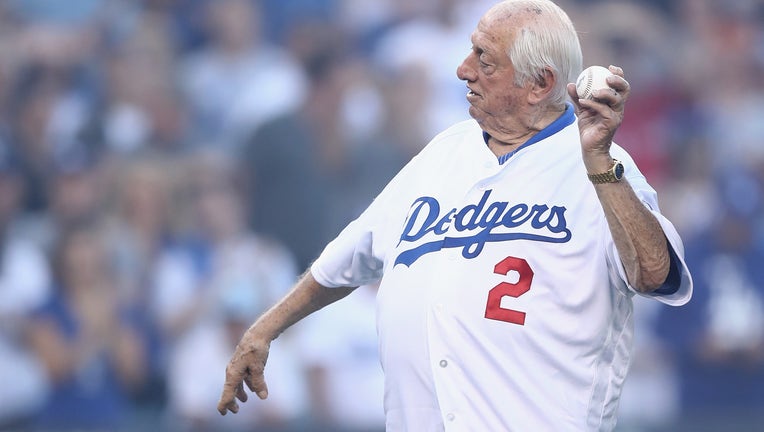 Lasorda, 93, has been admitted into an intensive care unit in Orange County.

According to TMZ, Lasorda was admitted to the hospital a week ago but his condition took a turn for the worse and was hooked up to a ventilator and was sedated.

A tweet from the Dodgers say he is now resting comfortably. “The family appreciates everyone’s thoughts and prayers; however, they request their privacy at this time,” the team wrote online.

Lasorda is a former pitcher, coach and manager. He was the manager for the Los Angeles Dodgers’ from 1976-96.

He was inducted into the National Baseball Hall of Fame in 1997. Lasorda won 1,599 games, two World Series and two more National League pennants – all with the Dodgers.