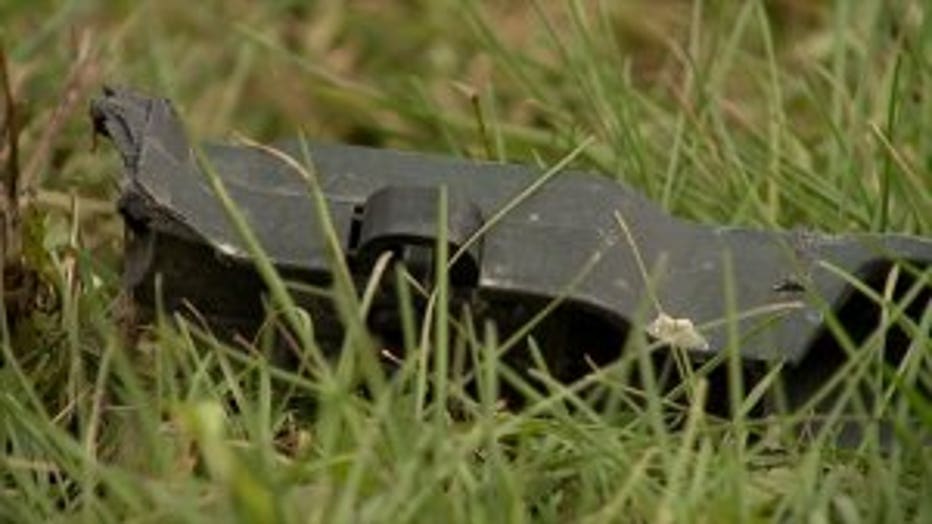 RACINE -- It was a close call this past weekend for emergency responders in Racine County. While responding to a suspect OWI crash, deputies say they were nearly struck by another drunk driver.

Tire tracks, broken car parts and a stump of a utility pole mark the place where one OWI crash almost became two. 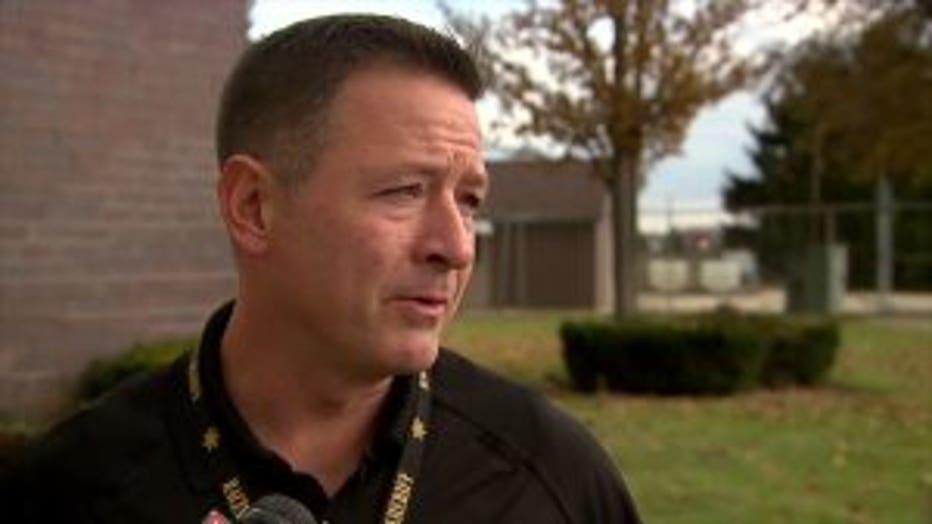 Around 2 a.m. on Saturday, Nov. 2m a pickup truck lost control along Durant Avenue and landed in a ditch. Schmaling said the driver, 46-year-old Scott Healy had a blood alcohol content more than three times the legal limit.

"So we're protecting the scene, but yet still having to deal with the person that caused it. So there's a lot of activity going on," Schmaling said. 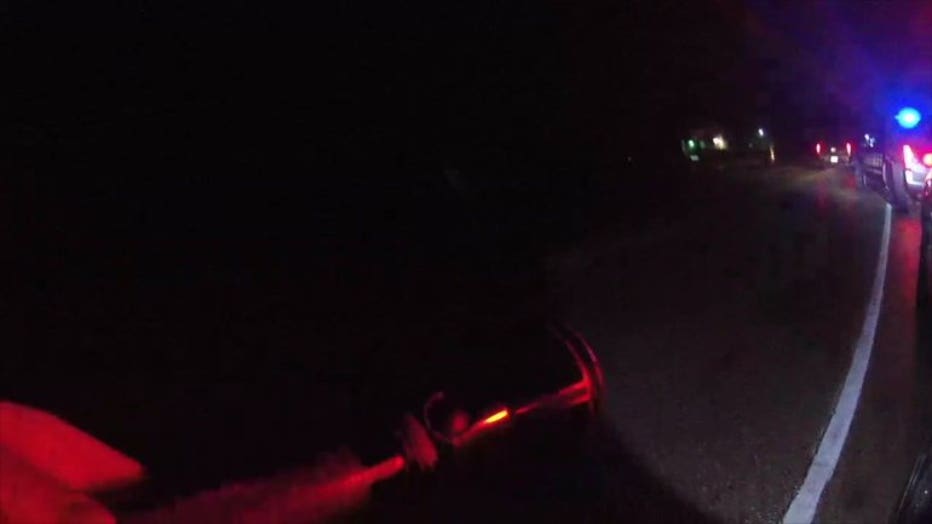 Additional deputies were called to the wreck to alert traffic in the area.

Schmaling said that is when one car ignored all warnings -- nearly striking a deputy standing alongside a squad.

"As that deputy is moving traffic along, along comes a vehicle. Doesn't move over, clearly doesn't slow down," Schmaling said. 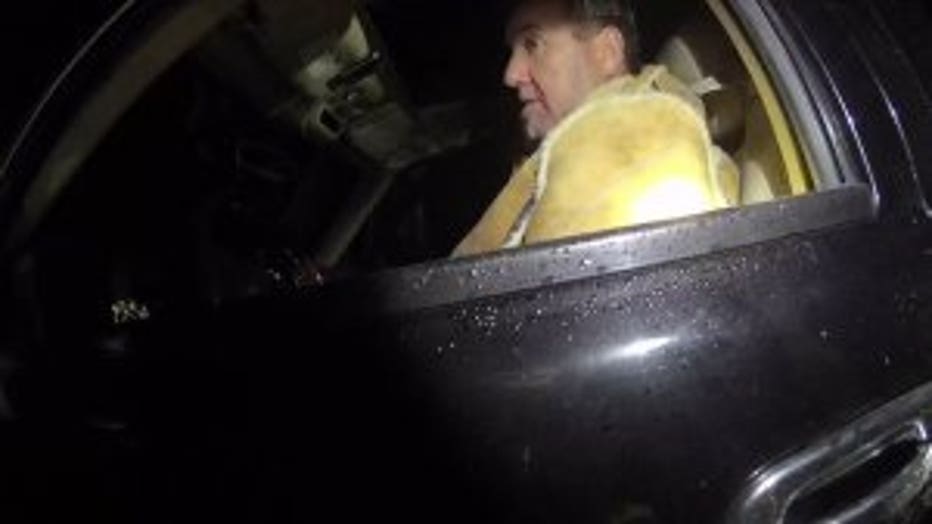 Deputies pulled over that other driver -- identified as 52-year-old Steven Doughty. Schmaling said he too was under the influence.

"It's unfortunate and sad that we're investigating one drunk driver's crash, and then we have another one that almost strikes one of our deputies," Schmaling said.

"There's no excuse for it." - Racine County Sheriff Christopher Schmaling

It was a dangerous and disheartening situation that Sheriff Schmaling said underscores the importance of finding a safe ride home -- and watching out for those who help keep the roads safe.

"There's no excuse for it," Schmaling said.

In the end, no one was hurt in either incident. The sheriff said both suspects were cited for 1st offense OWI as well as other traffic violations.