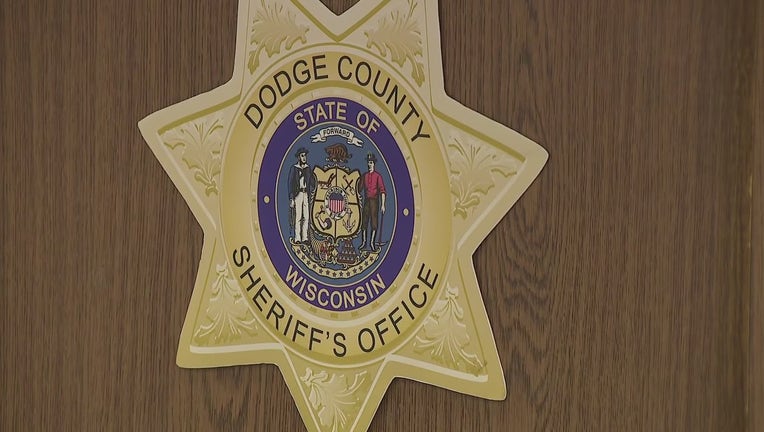 DODGE COUNTY, Wis. - The Dodge County Sheriff's Office is investigating a police pursuit that happened in its county early on Saturday, Sept. 10.

The sheriff's office received a complaint shortly before 3 a.m. Saturday of a vehicle westbound on State Highway 33 with no lights on. A deputy located the vehicle near Thompson Road and attempted to stop it after observing the car was also all over the road.

The vehicle fled, and the deputy initiated a pursuit that lasted about ten minutes southeast of Beaver Dam and ended on US Highway 151 south of State Highway 33 when the vehicle stopped prior to where the Beaver Dam Police Department had set out stop sticks.

The Dodge County Sheriff's Office identified the driver in a news release on Monday, Sept. 12 as 32-year-old Richard Hron of Horicon. He was taken into custody without incident. 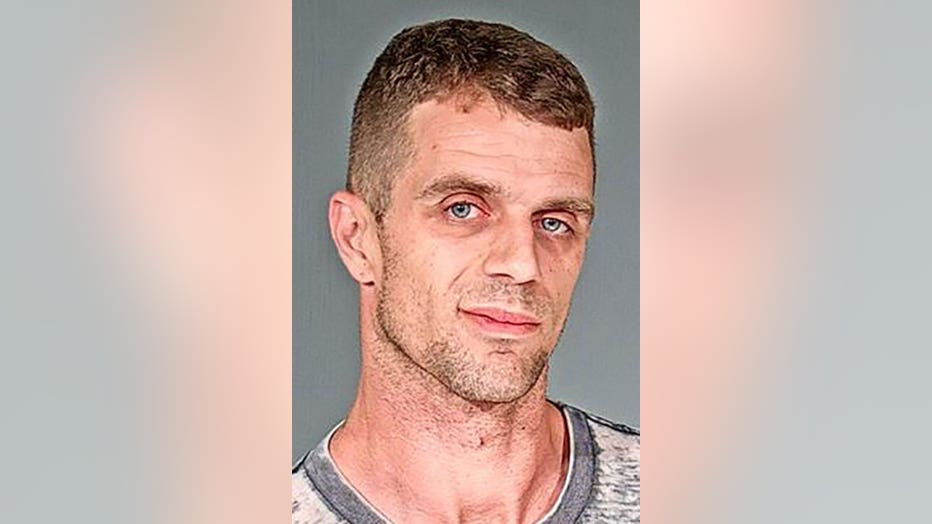 Officials say Hron was booked into the Dodge County Jail on a probation violation. Charges of felony eluding an officer, possession of drug paraphernalia, and OWI will be requested of the Dodge County District Attorney’s Office.