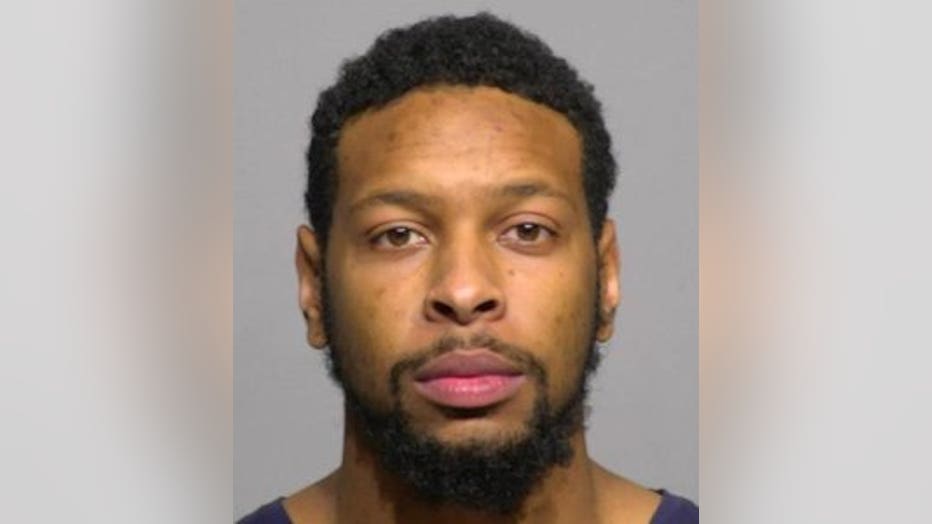 MILWAUKEE -- William Carson, 24, was arrested by Oak Creek police on Jan. 12 after leading them on a high-speed chase. His blood-alcohol content was more than twice the legal limit -- and a 9 mm gun was found inside the car.

But newly filed court documents say police would soon learn that shell casings fired from that gun would match those found a week earlier 61st and Birch.

"I saw two holes in my coat and that's when I realized blood started coming out of my arm," said Nick Johnson. 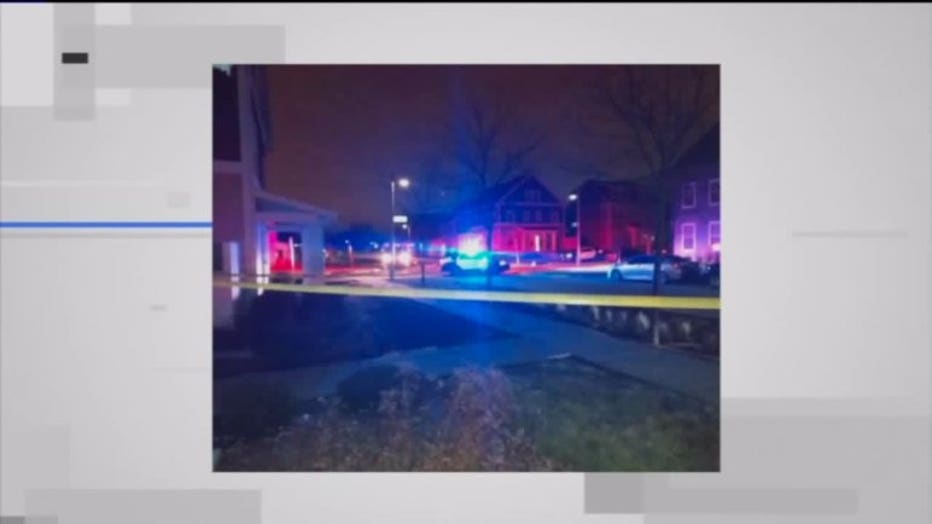 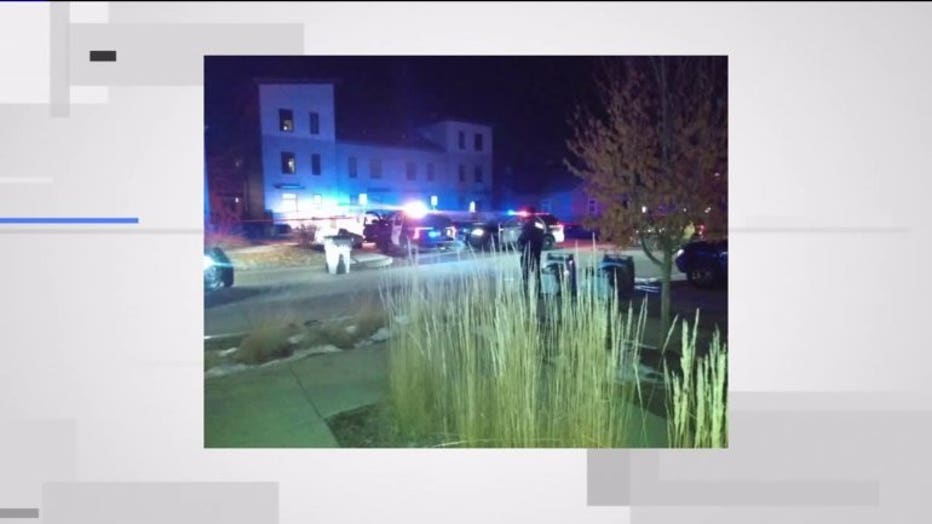 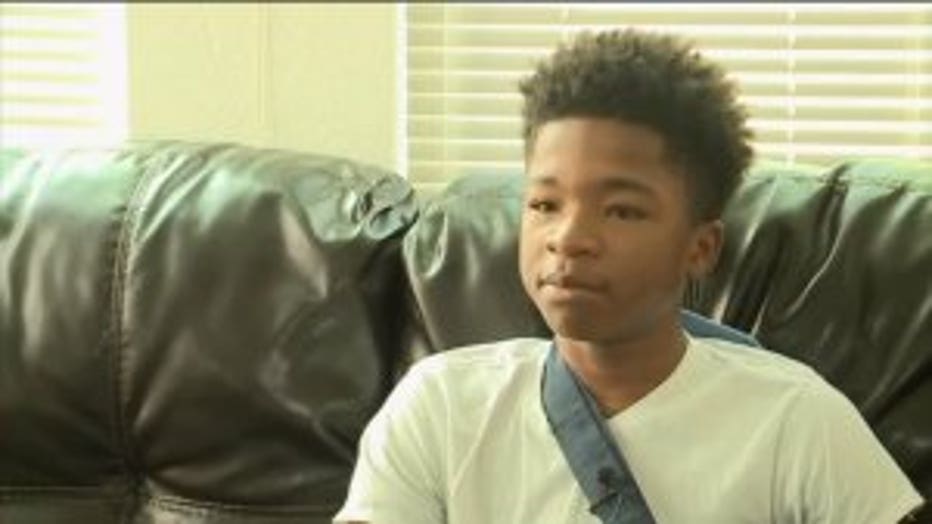 13-year-old Nick Johnson was with a group of kids on Jan. 4 tossing snowballs at passing cars until one of the drivers got out and began to shoot as the kids ran away -- injuring Nick Johnson and his 12-year-old cousin.

"I saw her walking and she was looking dizzy and stuff," Johnson said.

Court filings say another bullet grazed another kid's jacket. The shooter took off in the car, but the shell casings left behind would later prove to be as unique as a snowflake.

When police test-fired the gun found in Carson's car, court documents state it's "highly probable" that the casings recovered were fired from the gun. A gun, it turns out, was purchased by Carson days earlier.

In an interview with police, Carson said he purchased the gun a few days before Christmas as a gift for himself for self-defense, to protect himself from potential carjackers.