2 most important screenings you should set up now

When Gaulien Smith isn’t busy helping others look their best at Gee's Clippers, he is doing everything he can to feel his best.

MILWAUKEE - When Gaulien "Gee" Smith isn’t busy helping others look their best at Gee's Clippers Barber and Beauty Salon, he is doing everything he can to feel his best.

Smith is training for a virtual marathon right now -- trying to eat right and get plenty of sleep. It is something he had plenty of on the day FOX6 News caught up with him.

Smith credits that great snooze to a procedure he could not put off -- even during a pandemic. He had a colonoscopy. It was not his first, and certainly will not be his last. He knows how important they are because he watched his dad suffer.

"He had a major stomach pain and went to the doctor, come to find out he had colon cancer," Smith said. "When he found out, he was in Stage 4 already." 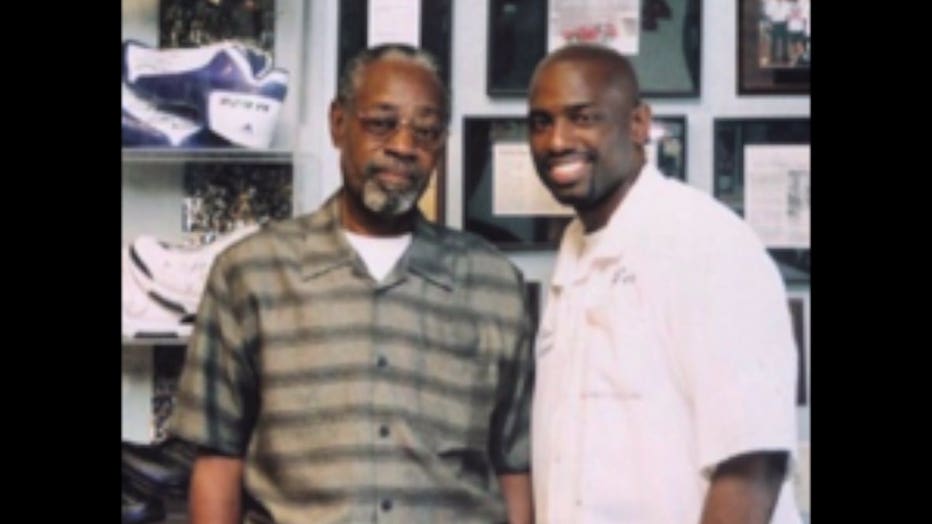 Gaulien "Gee" Smith and his father

"Like many men, we don't go to the doctor a lot of us. Unfortunately," Smith said.

Between the memory of all his dad went through and the recent death of actor Chadwick Boseman, Smith is not tempting fate. He said Boseman’s presence on camera made a deep impression on so many.

"A black superhero. Like, we all felt connected," Smith said.

Smith started getting colonoscopies at age 38. It may seem young, but with his family history, he knows it is important. 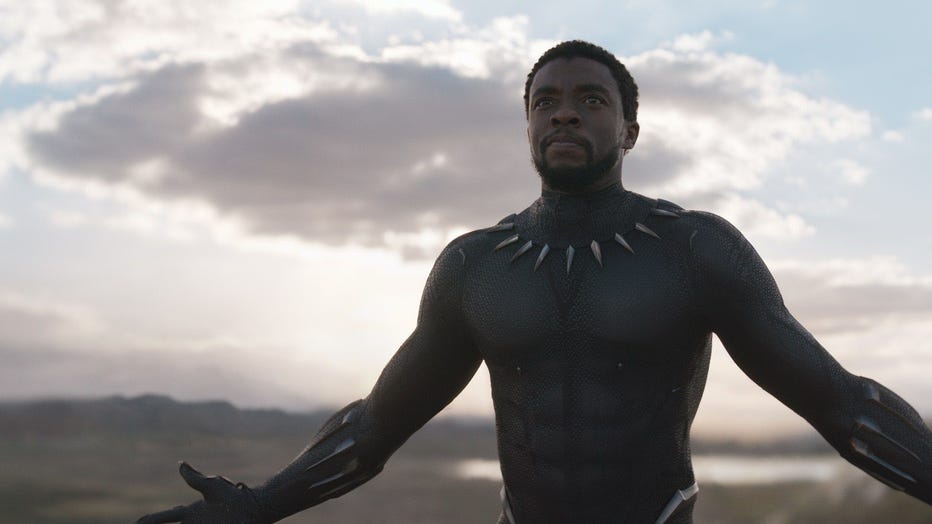 Dr. Chad Stepke, a gastroenterologist with Ascension says one-third of all new colon cancer cases are diagnosed in people under the age of 50.

"It is definitely a conundrum," Stepke said.

Stepke said health experts have not been able to pinpoint an exact reason for this, but they have a few theories behind the troubling trend.

"Unfortunately, doing these procedures as long as I've done them...people come in and unfortunately, they have colon cancer -- and they have no symptoms whatsoever," Stepke said. 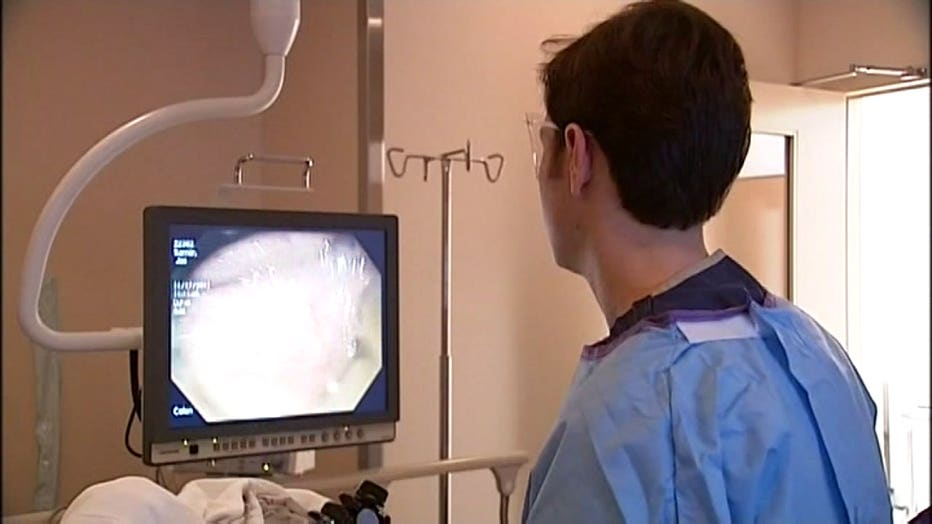 Stepke said genetics and family history are all risk factors.

"The one risk factor they've been able to identify with is obesity or weight. But there are a fair amount of patients who are presenting at a young age with colon polyps, with colon cancer under the age of 50 -- without those risk factors either," the doctor said.

"45 is the current recommendation, it's been dropped by the American Cancer Society," Stepke said. "You can make a huge dent in the number of cases of colon cancer that are diagnosed per year by routine screenings." 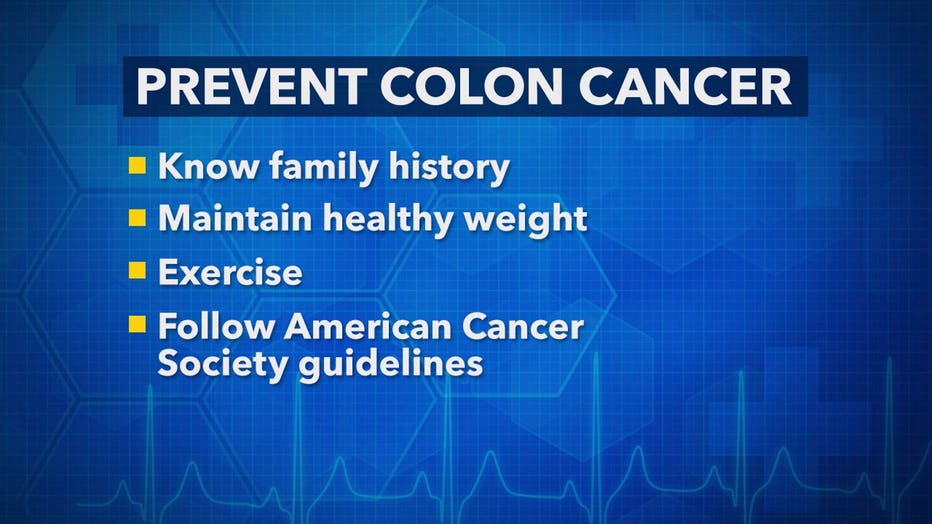 Dr. Hanadi BuAli, a breast cancer surgeon with Ascension, recommends the same when it comes to mammograms -- every year, starting at age 40 because things can change so quickly.

That is something Gaulien Smith wishes more people would pay attention to instead of saying it can’t happen to me.

"The sad thing about it is, a lot of them don't want to know. It surprises me," Smith said. "Just like a car, I mean, you can't just drive a car forever and not get a tune-up or oil changed. A certain point in your life that you must get these tune-ups." 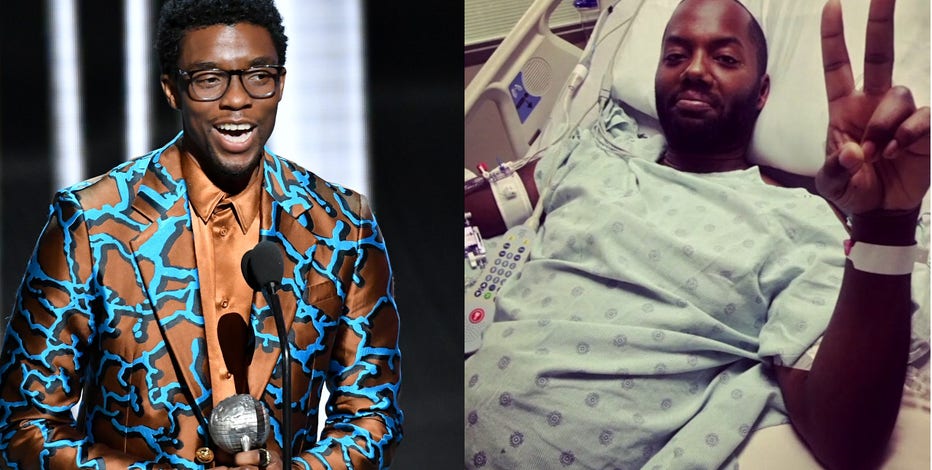 According to the American Cancer Society, colorectal cancer rates are rising among younger people. 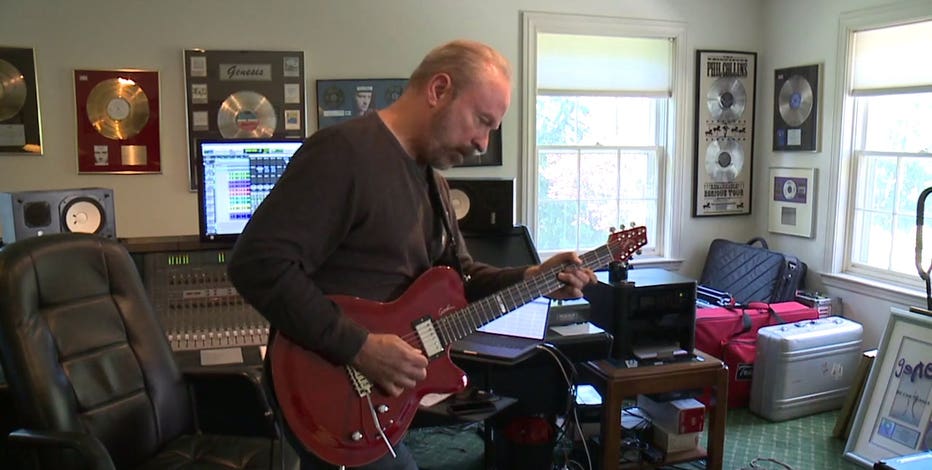 Between chemotherapy, counseling and more, Daryl Stuermer said the quality of care at the Aurora Cancer Care Center in Grafton was unmatched.