MENOMONEE FALLS -- The Menomonee Falls Police Department is investigating a case of identity theft that took place at an area YMCA.

Police say a woman stole numerous credit/debit cards from a locker at the Tri-County YMCA. The suspect then made purchases with the stolen cards at area businesses.

The suspect is described as a white woman in her 20s or 30s, approximately 5' tall. She was last seen wearing a red and black knit cap, tan jacket, green sweatshirt and red/maroon athletic pants.

She was seen driving a tan or silver Jeep SUV. 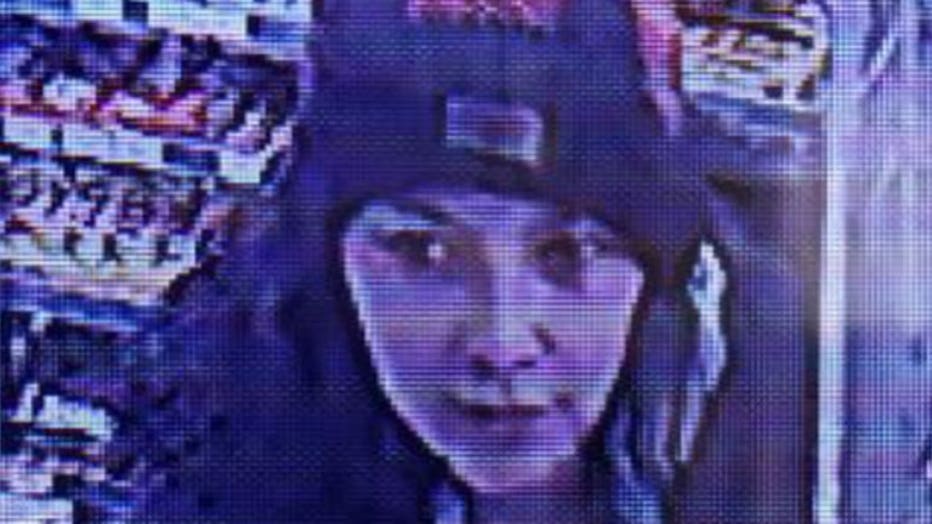 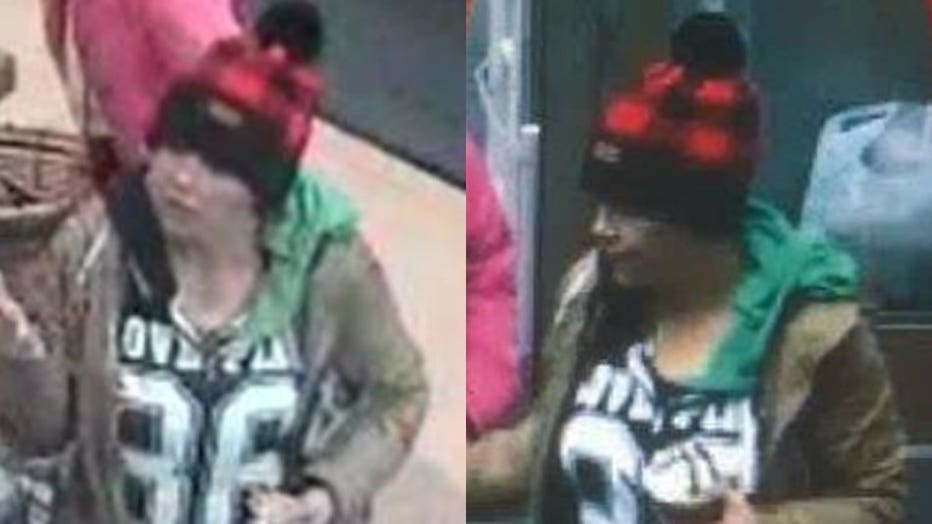 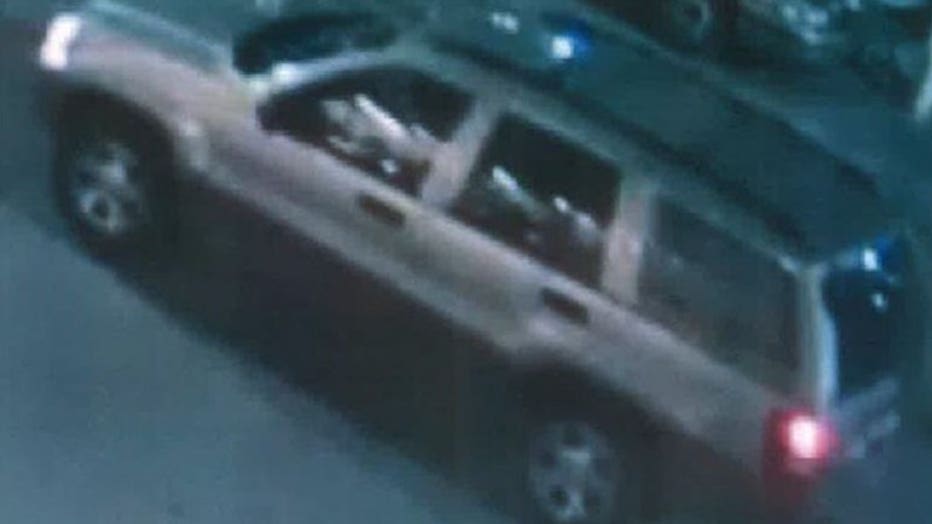 She was seen with a younger female during at least one of her transactions with the stolen cards, authorities say.

If you have any information, you can contact the Menomonee Falls Police Department and reference case number #19-037327, or make an anonymous tip through Waukesha County Crime Stoppers by calling 1-888-441-5505; through the website at www.stopcrimewaukesha.com, or through the new P3 phone app that can be downloaded through either the App Store or Google Play.