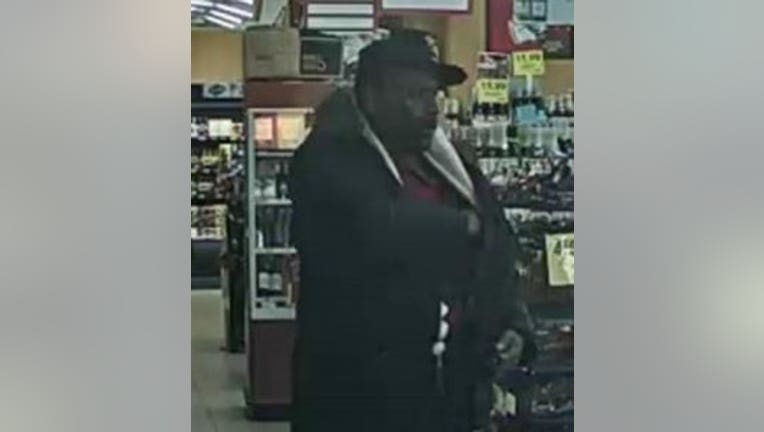 According to police, one man intentionally concealed the meat inside his coat and walked past the last register without paying around 2:49 p.m.

Police described the suspect as a man, black, between the ages of 30 and 40, standing approximately 6'0"-6'2" tall. The man was seen wearing a blue trucker-style hat, a puffy black coat, white hooded sweatshirt, red T-shirt, brown pants and black shoes. 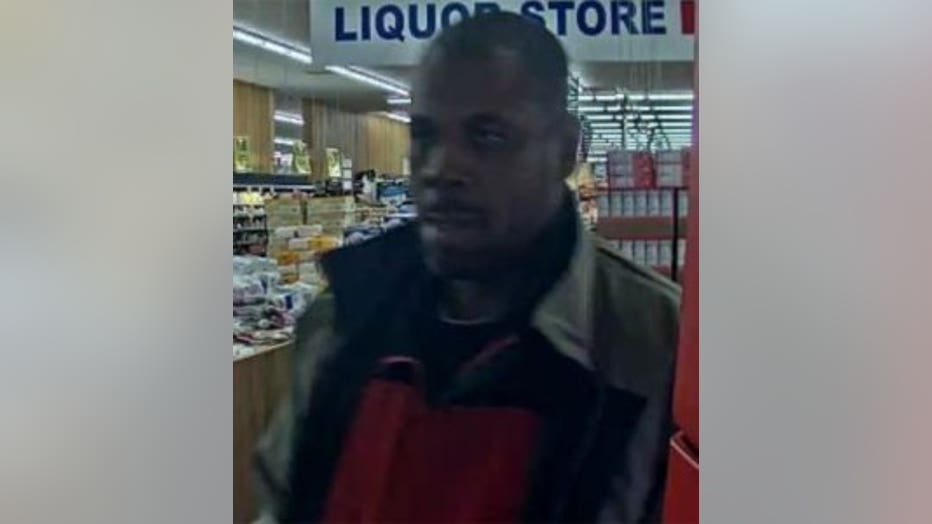 The Menomonee Falls police investigation revealed there was a second suspect in the theft. The second suspect is described as a male, black, approximately 40-50 years of age, 6’ to 6'2" tall, wearing tan jacket with a red jacket underneath, blue jeans, and black and white tennis shoes.

The suspects left the scene in a silver 2003 Chrysler Town and Country Minivan with Wisconsin pates bearing ABP-8672.

Anyone with information is asked to please contact Menomonee Falls police at 262-532-8700 or email dlewis@menomonee-falls.org and reference MFPD case 18-035614. 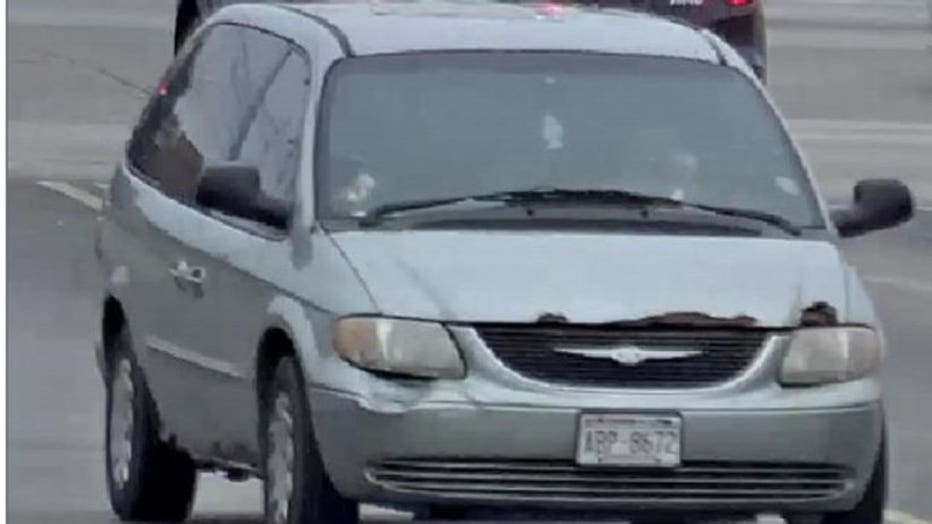