Milwaukee ready for what is left of in-person 2020 DNC

The city of Milwaukee is ready to host what little remains of the in-person part of the 2020 DNC.

MILWAUKEE - The roads around the Democratic National Convention are set to shut down on Saturday, Aug. 15. However, starting Friday night at 11 p.m., the Kilbourn Tunnels will be closed for security reasons leading up to the event.

The virtual convention still needs real workers. Some workers will be stationed inside the Wisconsin Center, where the control room -- directing what you see of the DNC back home -- will be located.

The convention will gavel in and out inside the center, where Sen. Tammy Baldwin, Gov. Tony Evers and Rep. Gwen Moore will speak. Also playing a part on the national stage are Lt. Gov. Mandela Barnes and Milwaukee Mayor Tom Barrett.

"No delegates (are) going to be here, there are virtually no speakers from outside Milwaukee coming to the event," Barrett said. 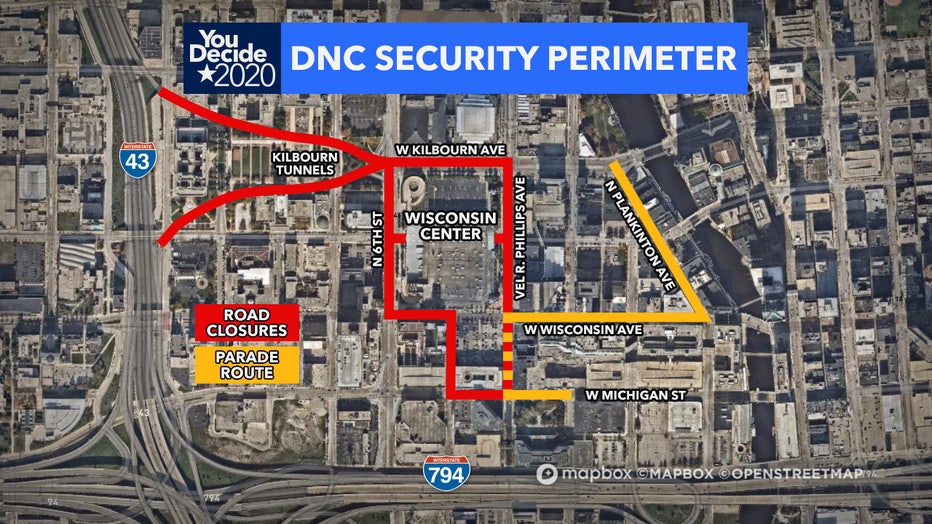 Security perimeter for the 2020 Democratic National Convention in Milwaukee

The U.S. Secret Service is still protecting the mostly-virtual convention.

"We do have a responsibility to carry out this plan and this mission as it were, this national special security event," said Robert Pacsi, assistant special agent in charge and coordinator of convention security.

Security preparations took 14 months to get in place, but officials would not say how many agents will be in Milwaukee.

"We have scaled our plan apporpiately. With that, we've scaled our numbers back as well, but again, because we scale something back, doesn't mean we are going to scale back our responsibilities," Pacsi said. 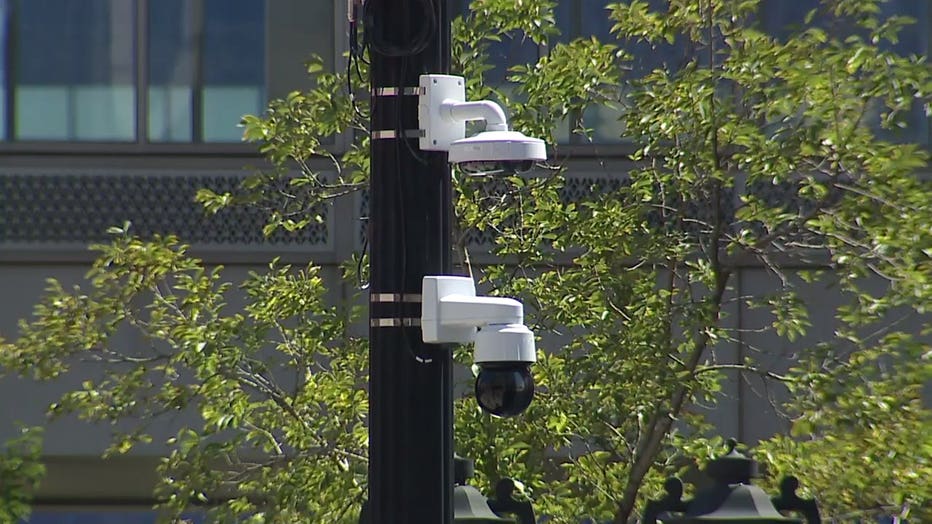 Now, the security perimeter is just around the Wisconsin Center. That includes the Kilbourn Tunnels which were closed last year for extensive construction.

"Last year it really made difficult situations, around the city. I'm not going to say it was impossible, but I don't think it's going to be as significant now because there's diminished traffic and things along that line," said Mark Wagner, a Milwaukee resident.

Heavy-duty fences will go up Saturday when the roads will be closed. On other streets around the security perimeter, delivery trucks, buses or motorhomes will not be allowed. There are also flight restrictions during the convnetion.

The convention begins Monday, Aug. 17 and continues through Thursday, Aug. 20. 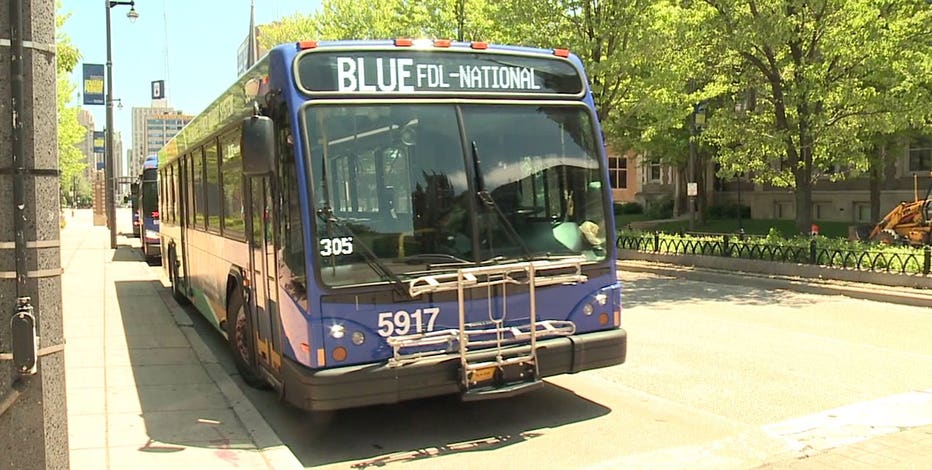 MCTS warns of service delays due to 2020 Democratic National Convention

2020 DNC events in Milwaukee could cause delays for some bus routes. 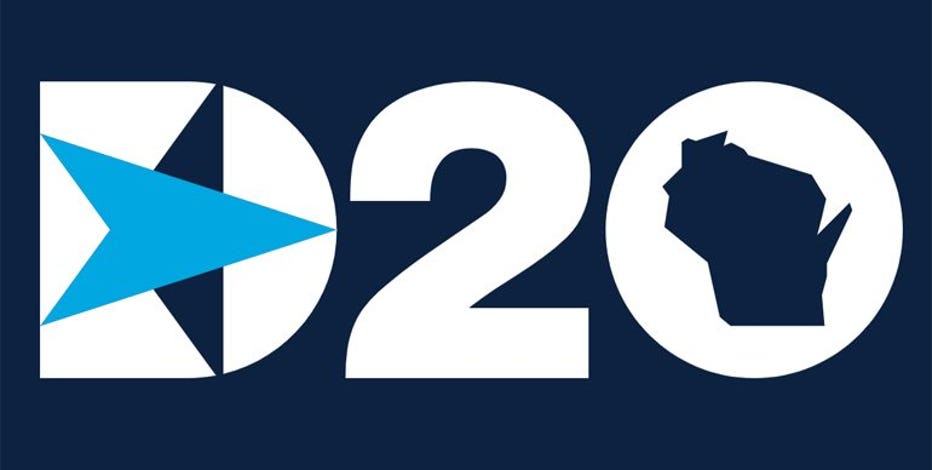 Viewers can expect performances from artists including Leon Bridges, The Chicks, Common, Billie Eilish, Jennifer Hudson, John Legend, Billy Porter, Maggie Rogers, Prince Royce, Stephen Stills, and more. The musical acts will be featured across all four nights of the convention, which will air August 17-20, 2020. 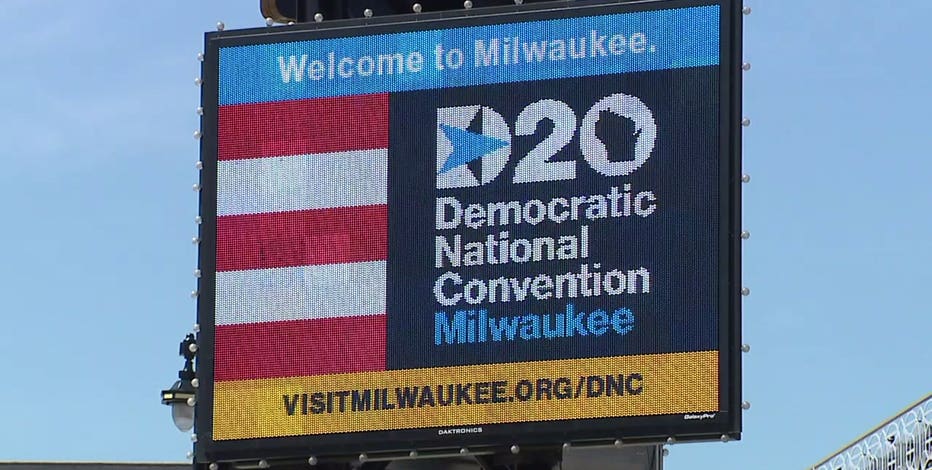 The Democratic National Convention's virtual format deals an economic blow to Milwaukee businesses and the city as a whole. City leaders are pressing the federal government for answers.