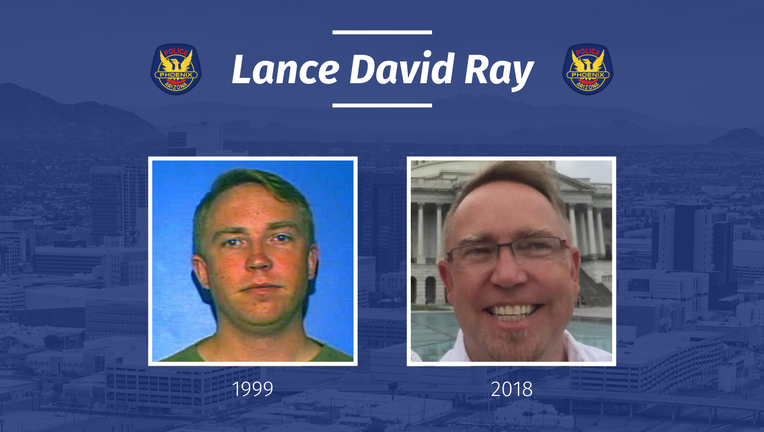 Lance David Ray was arrested on suspicion of three separate 2000 incidents that happened in Peoria and Phoenix. (Phoenix Police Department)

PHOENIX - A 53-year-old man was arrested late this year in connection to several crimes stemming back to 2000, the Phoenix Police Department said on Monday, Dec. 28, and law enforcement is asking any other potential victims to come forward.

Lance David Ray was arrested on suspicion of three separate 2000 incidents that happened in Peoria and Phoenix.

Ray allegedly kidnapped a teen, 14, held him at gunpoint and sexually assaulted him.

"In 2020, D.N.A. evidence linked Ray to these crimes. In October of 2020, Ray was arrested in Bloomington, Indiana, where he was visiting. He was extradited to Phoenix and booked into the Maricopa County Jail. The investigation is ongoing, and it is believed that additional victims may exist," the Dec. 28 news release says. 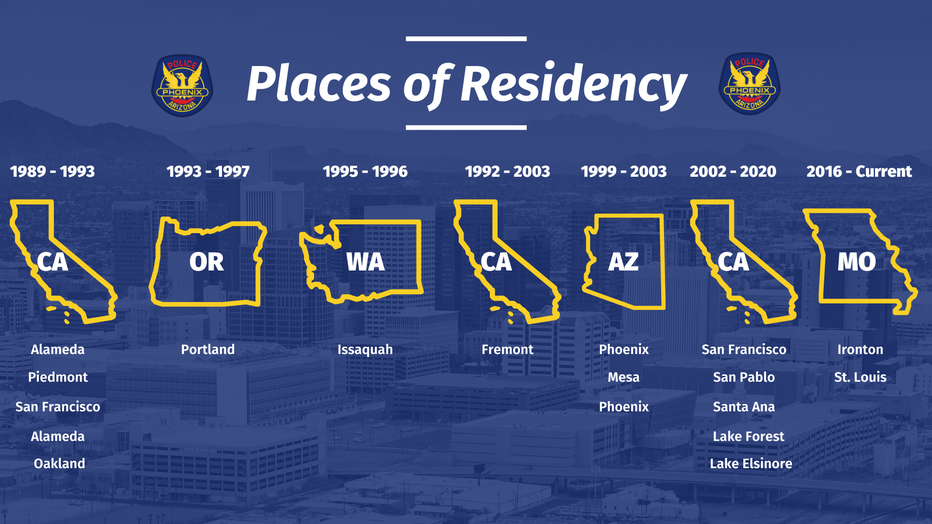 If you believe you or someone you know may have information regarding Ray, call 1-800-CALL-FBI.