Nearly 40 years after a Racine woman was killed in the Rocky Mountains, an arrest has been made.&nbsp;

Barbara "Bobbie Jo" Oberholtzer has remained in the hearts of her loved ones, ever since she was found murdered in Colorado in 1982. 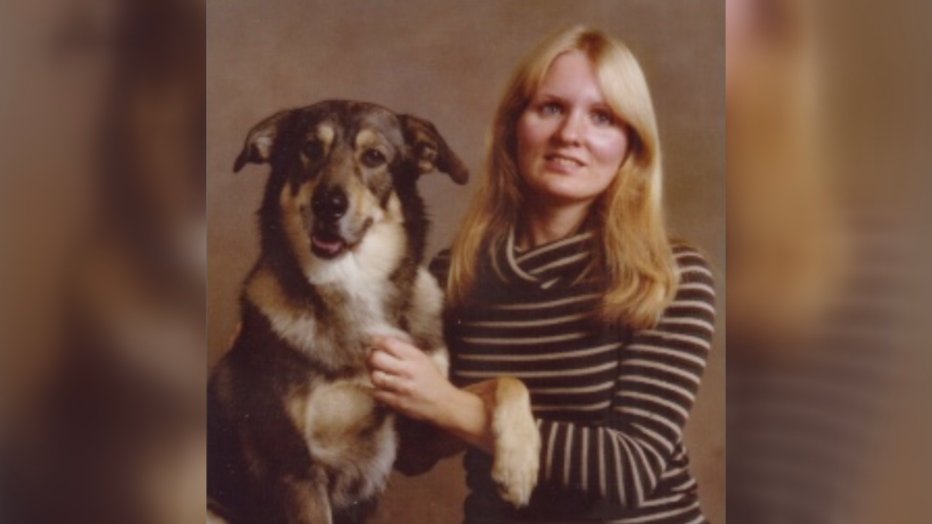 The Racine native and Park High School graduate was 29.

"She did not deserve this at all," Laudenbach said. 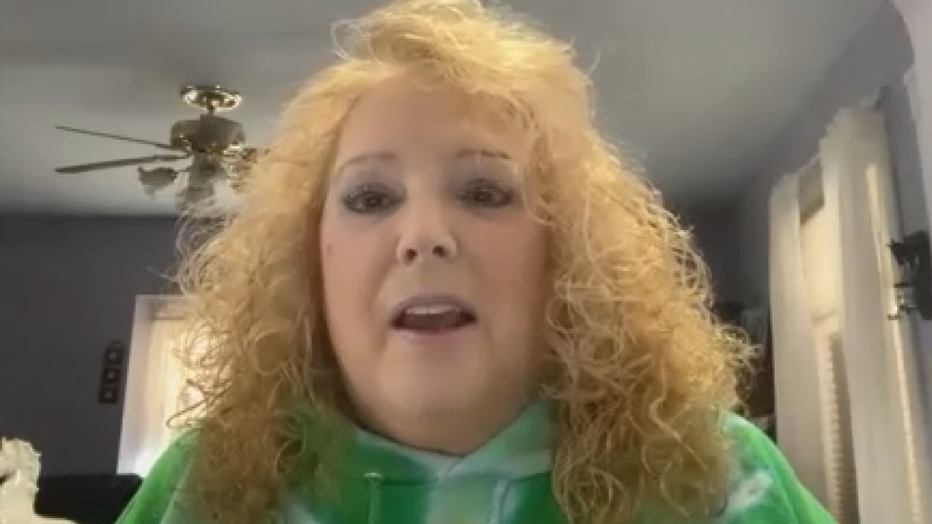 "I never thought I'd see the day, frankly," Investigator Charlie McCormick said. "I’ve been working on this case since 1989. Day after day after day. 32 years, bingo."

This week, authorities in Colorado announced the arrest of 70-year-old Alan Lee Phillips. 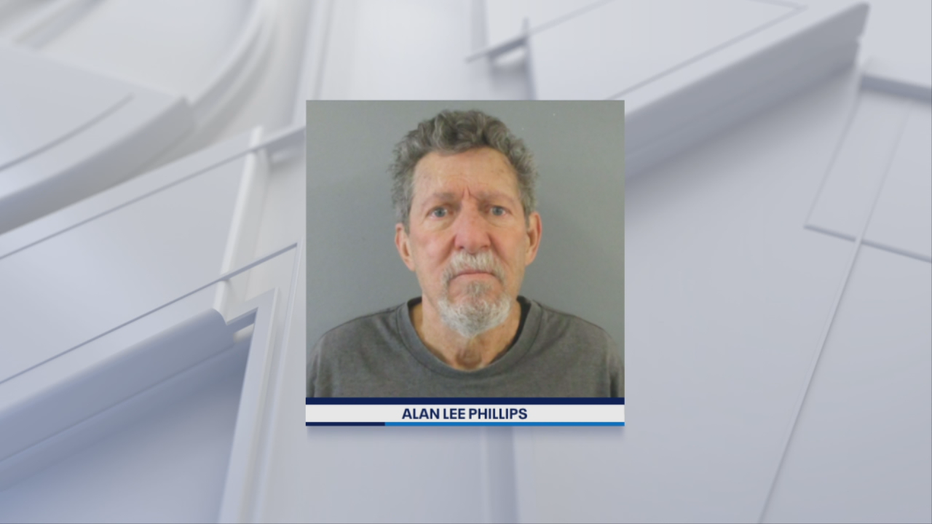 Her family was emotional when learning of the arrest.

"We all just kind of sat there with our mouths open like ‘what? Are you kidding? They found him?’, you know?" she said.

Her family - holding onto memories and focused on finding answers.

"I just think right now the family is very satisfied that we finally, after so long, found the killer," McCormick said.

Oberholtzer’s husband says he cannot thank enough the people who never gave up the search for the truth... and says may justice be served.

A 16-year-old from Racine is charged with attempted first-degree intentional homicide, among other charges, for a shooting that transpired in the city on March 2.

A wild burglary caught on camera in Beloit involved a man posing as a neighborhood contractor who distracted a homeowner while others sneaked in behind them, ransacking the house.