MILWAUKEE (WITI) -- Milwaukee police have arrested the suspect believed responsible for an attempted sexual assault in the city's Riverwest neighborhood on December 12th. 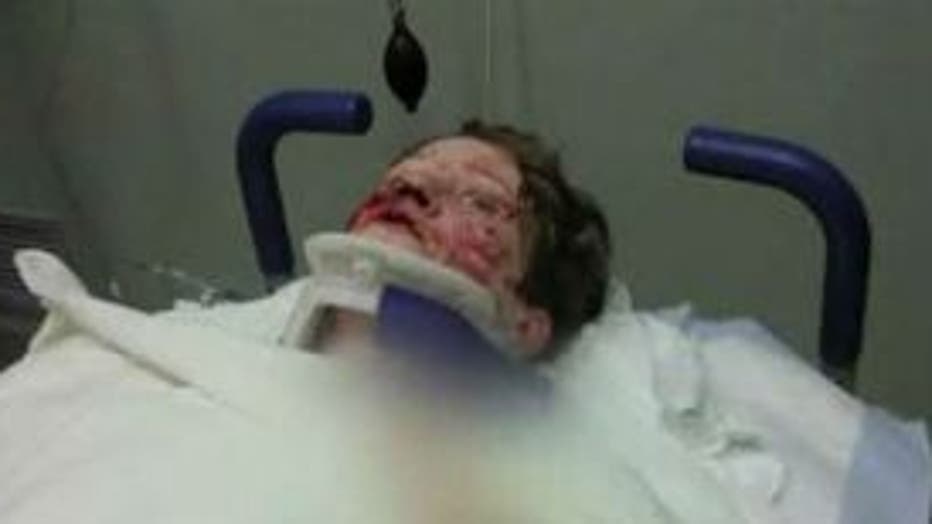 A 25-year-old woman was walking on a sidewalk near Bremen and Chambers when the suspect forced her into a small park and attempted to sexually assault her.  The victim resisted and was struck several times by the suspect, who fled when the victim screamed.

This sexual assault was originally thought to be connected to others on Milwaukee’s north side.

After an arrest was made for those assaults, investigators determined that suspect was not responsible for the Riverwest assault and, using DNA evidence, a different suspect was identified.  That 32-year-old Milwaukee man was found in a home near 48th and Clarke on Friday afternoon, January 16th. The suspect jumped from a window and ran from officers, but was arrested after being chased and bitten by a Milwaukee Police K9.

The suspect was treated for injuries at a hospital and is now in Milwaukee Police custody.  He will be referred to the Milwaukee County District Attorney’s Office in the coming days.