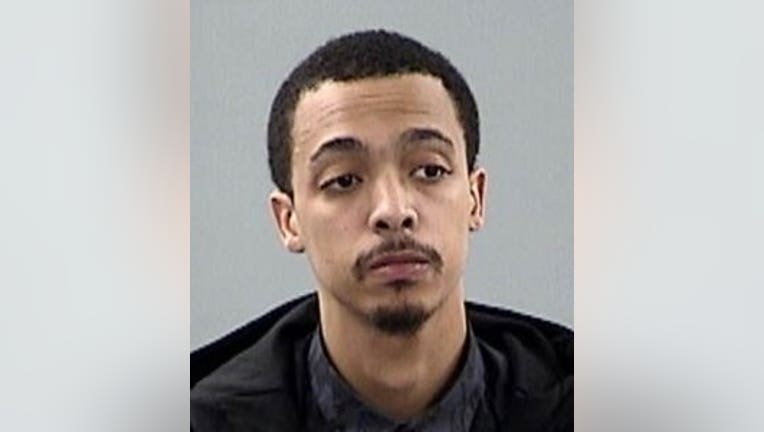 GERMANTOWN -- Officials with the Wisconsin Division of Motor Vehicles on Thursday, March 26 announced the suspension of the license for Milwaukee-area driving school Just Drive -- Germantown after an unlicensed instructor was found performing behind-the-wheel instruction while impaired in January -- along with other "recordkeeping infractions."

FOX6 News in January reported Corey Malone was cited for being intoxicated behind the wheel. The incident happened on Jan. 6 -- and was caught on camera. The driver's ed instructor was performing a backing maneuver in the parking lot at Germantown High School when he struck the metal swinging gate -- which hit the principal. The principal walked over to find Malone behind the wheel. Police said after the principal's interaction with Malone, the principal believed him to be impaired.

Police said he left the school property with a student in the vehicle. Police tracked him to his office, where authorities said he admitted he went out drinking the night before.

According to police, the student driver reported he noticed Malone "was somewhat off," and roughly 30 minutes into the lesson, they had to turn around. 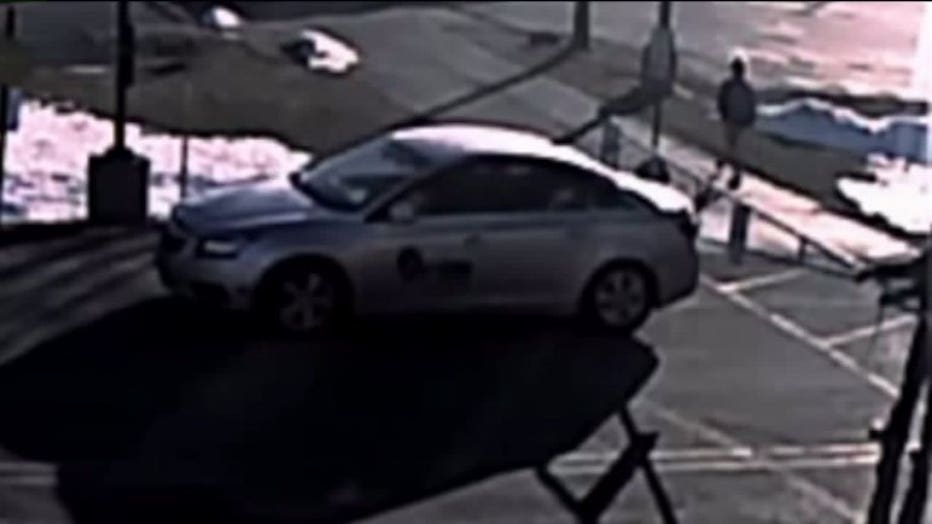 After the incident, officials with the Germantown School District prohibited the company from bringing personnel or vehicles onto district premises, and Just Drive -- Germantown officials terminated Malone, and the manager of the Germantown location who was responsible for authorizing his employment and access to company vehicles, according to DMV officials.

Now, the DMV has ruled Just Drive -- Germantown will not be able to perform driver training classroom and behind the wheel instruction from April 1 through June 1, 2020 during the license suspension.

A news release Thursday said DMV officials were in the process of obtaining the school’s student enrollment information and providing students with options to resume their driver training. The release noted Just Drive has a network of driving schools in 34 school districts throughout Wisconsin.

DMV officials said the owner of the company voluntarily increased the company’s surety bond to the amount of $120,000 for the next 24 months and was cooperating with DMV throughout the investigation process. DMV officials noted Just Drive -- Germantown will undergo quarterly audits from DMV over the next 24 months to ensure compliance with all motor vehicle laws pertaining to driver training and the safety of student drivers. Future violations could result in additional sanctions.