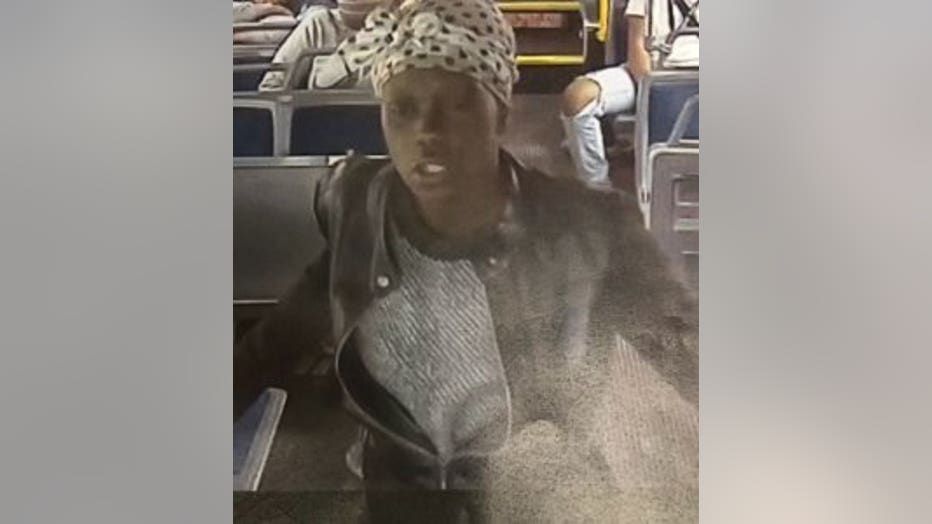 MILWAUKEE -- The Milwaukee Police Department needs the public’s help in identifying a suspect wanted for the aggravated assault of a Milwaukee County Transit System (MCTS) bus driver near 76th and Appleton on Wednesday, May 15.

"It was a disturbing incident. Certainly disturbing for the driver and the passengers," said Kristina Hoffman, MCTS Director of Marketing and Communications. 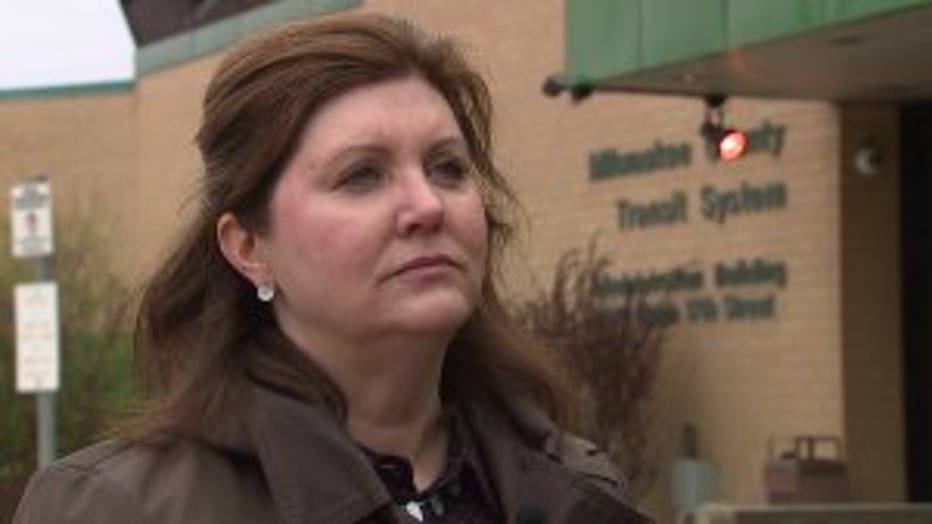 "Ultimately, she got disgruntled and kind of lost control," Hoffman said.

MCTS officials say the bus driver suffered minor injuries to his arm when the woman climbed over the driver's security shield and stabbed him.

"There was no way he could have foreseen what was going to happen," Hoffman said. 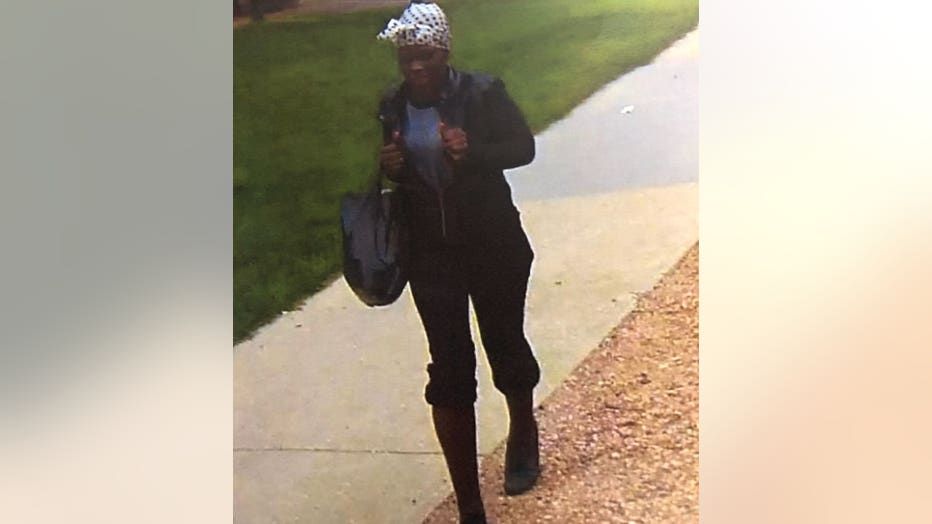 The suspect is described as a female, African-American, 5’4-5’5 tall with a slim build, and in her early 30s. She was last seen wearing a black jacket, black pants and a white head scarf. 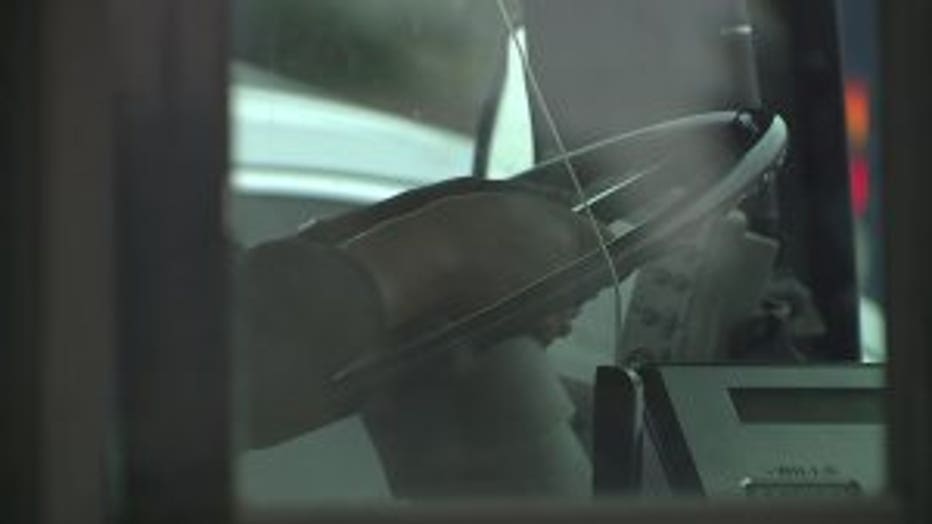 MCTS tells FOX6 News the bus driver is doing well considering what he has been through.

"We hope the community does the right thing and turns the person in," Hoffman said.

MCTS released the following statement on this incident:

"The safety of MCTS employees and riders is our highest priority. Anyone who decides to board our buses and cause disruptions or harm will be caught and held accountable for their actions. MCTS provides more than 30 million rides each year. While attacks on bus operators are extremely rare, even one is too many. Our focus is on maintaining a safe environment for all employees and riders."