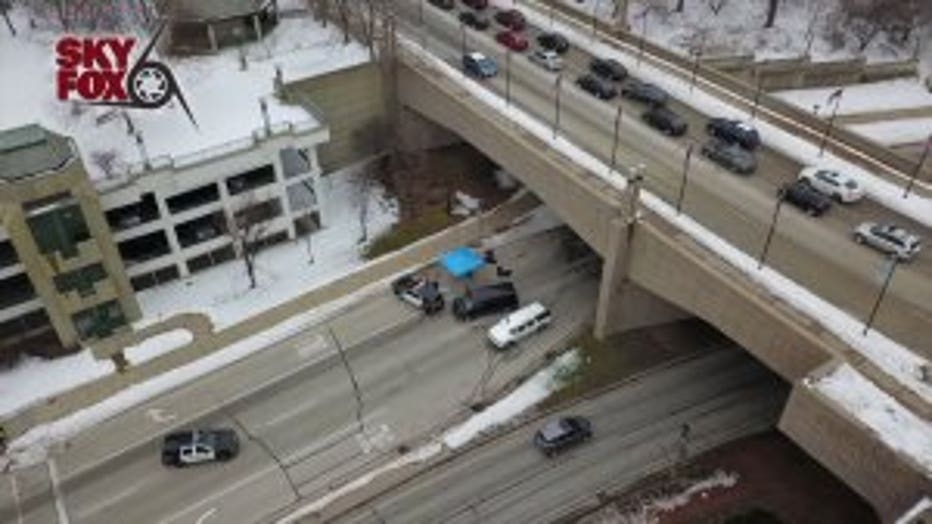 MILWAUKEE -- A disturbing discovery was made Wednesday morning, April 18 near one of the city's architectural treasures. A woman's body was found on Lincoln Memorial Dr., yards from the Milwaukee Art Museum.

Officials said a concerned citizen called 911 around 5:30 a.m. to report the body.

"Listening to the news this morning, they said Lincoln Memorial was closed for an investigation," said Caitlin York, museum visitor.

Investigators blocked and taped off the road near the Calatrava. They set up a blue tent to conceal where the body was found. The victim's identity hasn't been released. 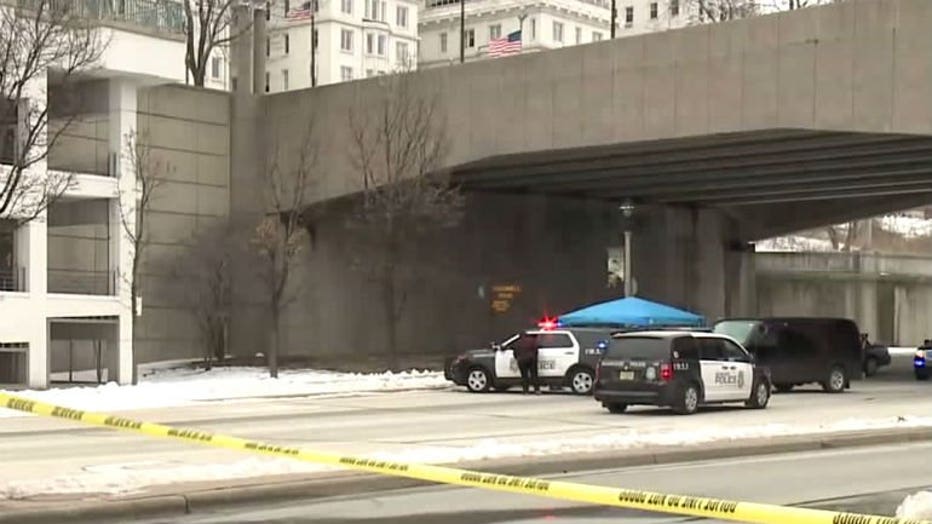 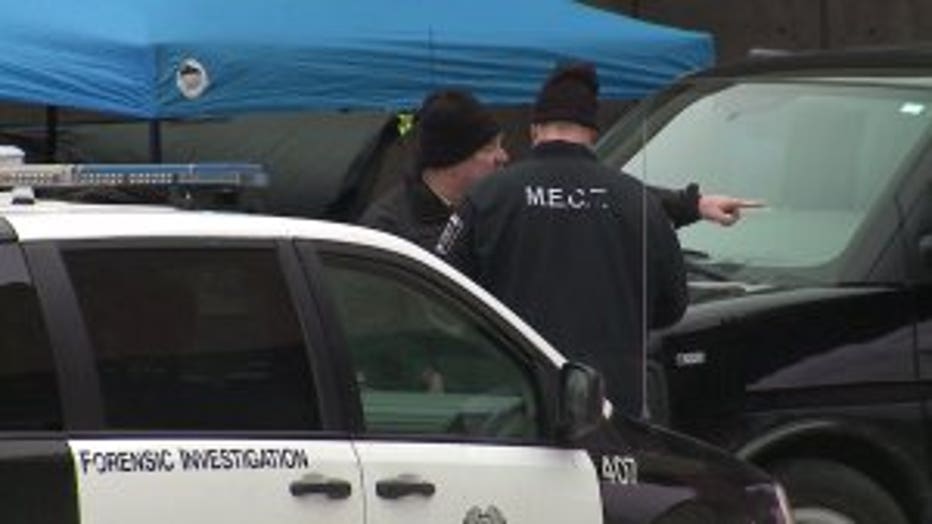 The Milwaukee County Medical Examiner's Office conducted an autopsy. A cause of death had not been determined on Wednesday.

"My cousin works at the Art Museum. It's kind of shocking it happened right in front of it," York said.

At the bustling Milwaukee Art Museum Wednesday, students were going in and out for field trips. 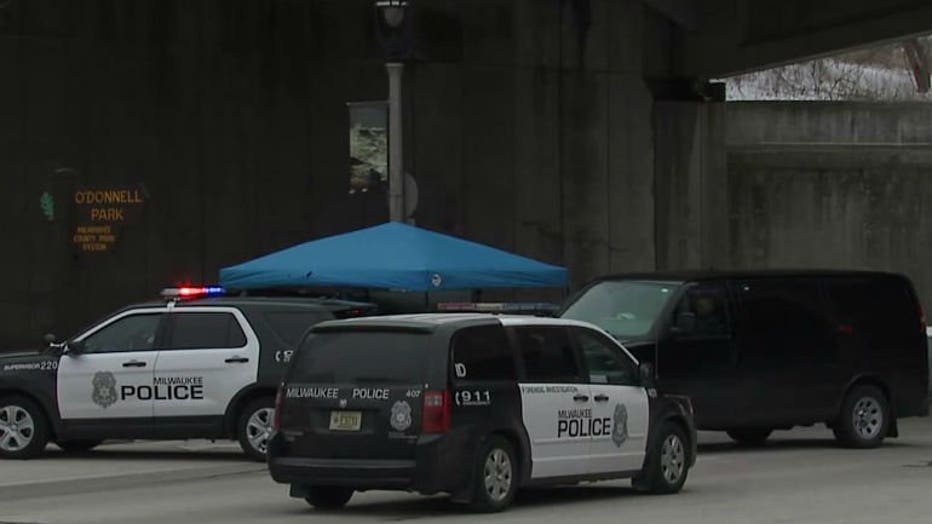 York said her child was among the students.

"It's unbelievable," York said. "I lived over here for a while and walked the dog up and down the road. It's kind of shocking that that would happen."

An official with the museum said they're assisting the Milwaukee Police Department, but could not disclose how. 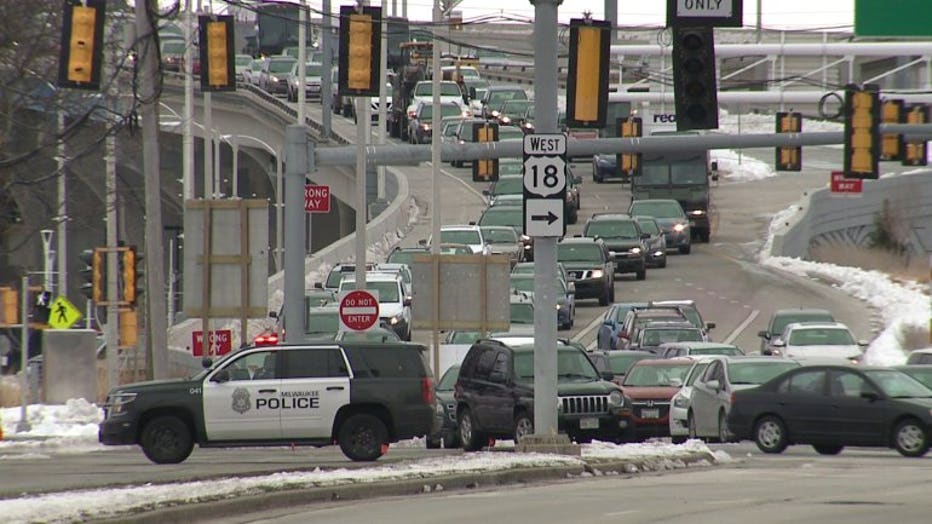 The medical examiner anticipates additional information will be released on Thursday.

Anyone with information that could help with the investigation is asked to call Milwaukee police at 414-935-7360.