MILWAUKEE -- Crew members aboard Southwest Airlines flight 201, LaGuardia Airport to Milwaukee, reported a disturbance by a male passenger while in route to Mitchell International Airport. 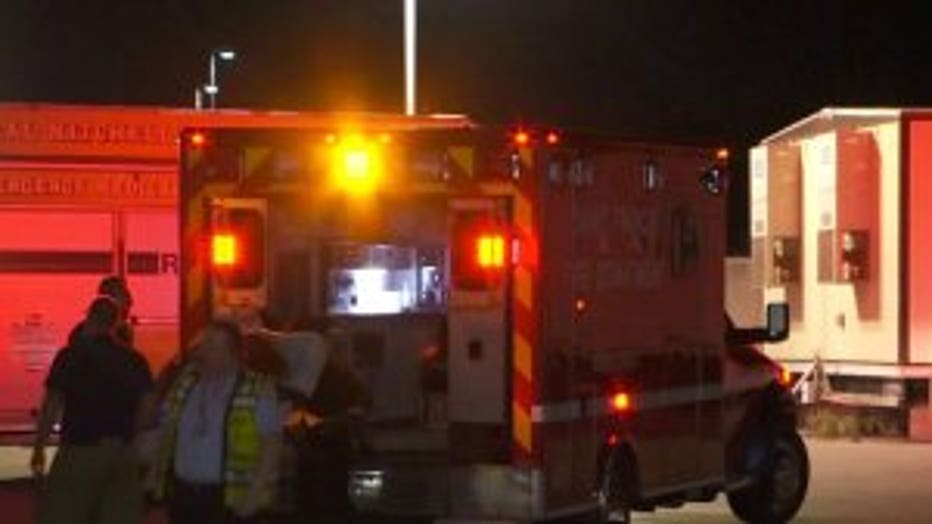 The man had to be physically restrained.

The flight landed safely and was met by local law enforcement officials who removed the passenger.

Southwest officials say their primary concern is the safety of their customers. They are working with local authorities regarding the incident. 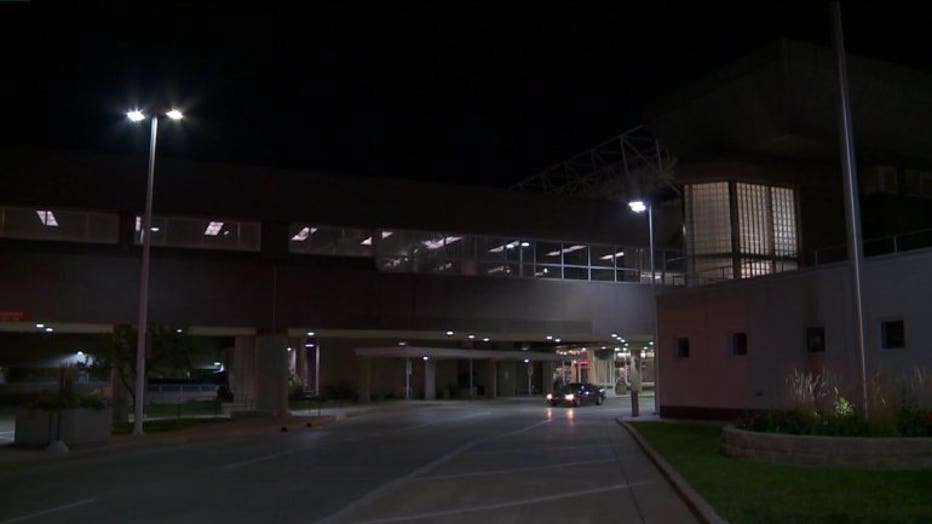