MILWAUKEE -- There will be no charges filed after a shooting incident that happened near 8th and State in downtown Milwaukee last week. The District Attorney's Office announced on Monday, June 3 it has declined to charge the suspect in the case due to self-defense.

The shooting came after an argument between a 60-year-old man and a 28-year-old woman very near the Police Administration Building on Wednesday, May 29.

Police said around 10:30 a.m. officers inside the building heard the gunshot and ran outside with guns drawn. They found the victim and shooter on the street -- both armed.

A 60-year-old man, who police said was armed with a metal object, suffered a gunshot wound to the leg -- and was taken to a hospital for treatment of non-life threatening injuries. 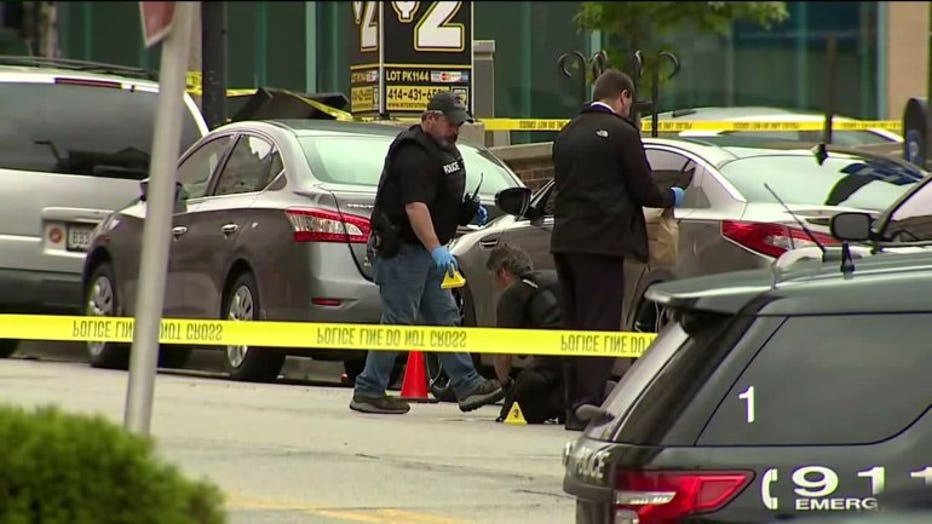