MILWAUKEE -- The Milwaukee County District Attorney plans to take an in-depth look at how a 25-year-old man died at the county's Mental Health Complex. The DA has ordered a public John Doe hearing into Brandon Johnson's death. John Doe proceedings are typically secret, but this one is public.

On October 6th, Johnson died of a pulmonary embolism while a patient at the Mental Health Complex.

Milwaukee County Sheriff David Clarke called the death suspicious, but the DA hasn't seen enough evidence to charge anyone in connection with Johnson's death. This public John Doe hearing could be the tipping point in this case. 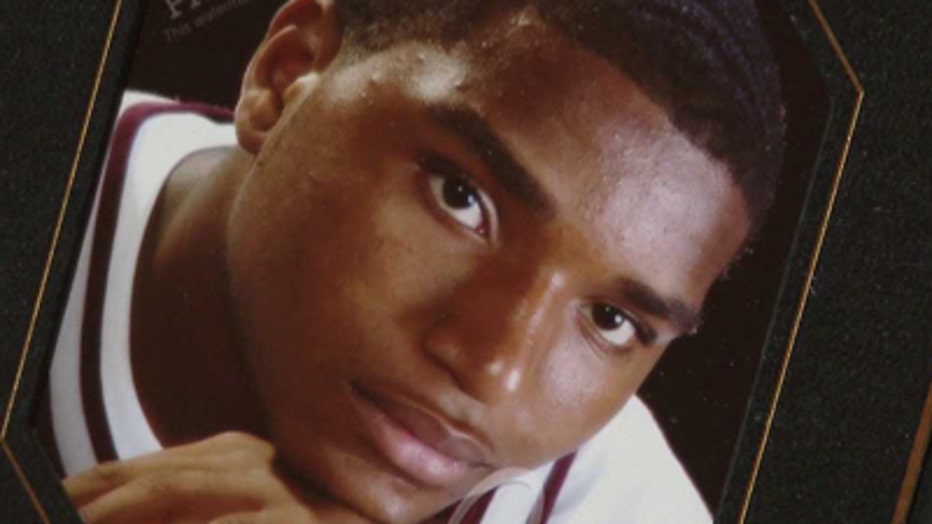 Attorney Jon Safran represents Johnson's mother. In early October, Johnson was admitted to the Mental Health Complex after his family says he had an emotional breakdown, but what was supposed to be a few days of getting better ended up being the final days of Johnson's life.

"They let him suffer. My son suffered four days in that facility," Johnson's mother said.

According to the family, Johnson's autopsy report showed he had fractures in his neck and back. Those injuries led to blood clots in his legs which made their way to his lungs and killed him.

Now, the DA has announced a John Doe hearing into Johnson's death will begin in March.

Unlike most DA investigations, this hearing will be open to the public. The investigation consists of a judge, a prosecutor and witnesses the prosecutor has called to answer questions. At this point, their testimony is purely informational, as no one has been charged in connection with Johnson's death.

The DA's Office told FOX6 News they didn't feel a need to keep these proceedings confidential, especially since the case is already so public.

The John Doe hearing is scheduled for March 4th through March 7th.