Police say the detectives’ vehicle was hit from behind by a distracted driver.  The driver remained on the scene.

The detectives were treated for their injuries and released from the hospital. 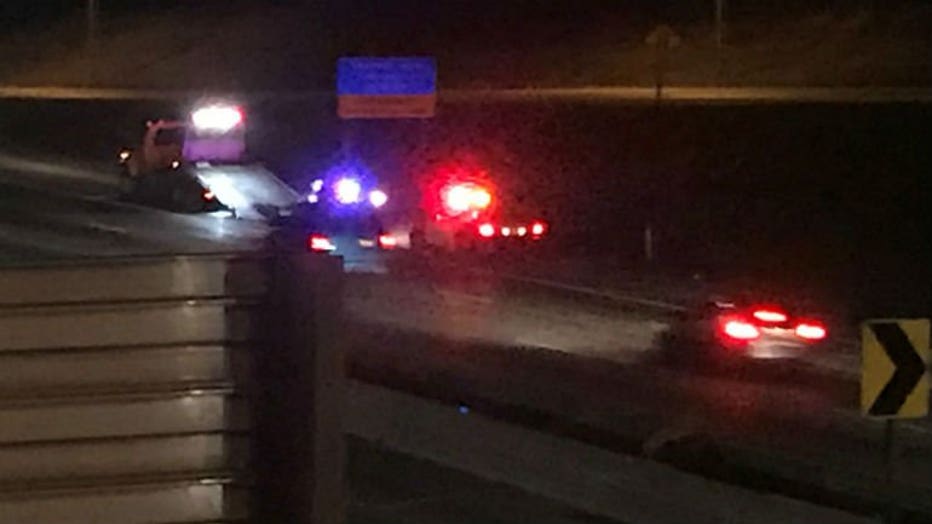