“It was fantastic," says Jeremy Podolski, Communications Manager for the Greater Milwaukee Foundation, which sponsored the exhibit. "Just to see thousands of kids come in and see this exhibit for the first time.” 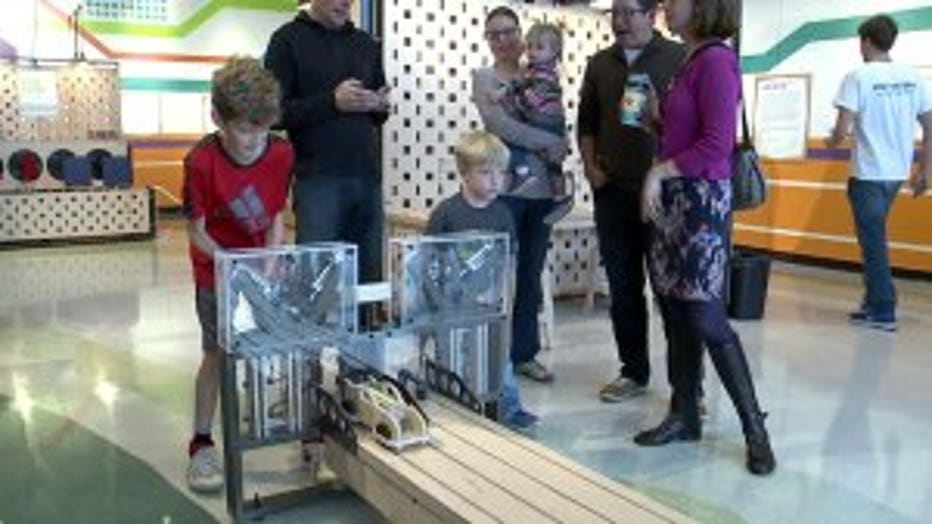 'Physics & You' opened on Saturday. It aims to make that branch of science accessible and relatable to all ages, thanks to a series of interactive stations.

“All hands-on activities that are ways that you can introduce concepts of Physics," Discovery World's President and CEO, Joel Brennan, says. "But do it in a really fun way.”

See how a paper cup flies in a wind tunnel, that’s aerodynamics. Connect enough metal pieces and you’ve created a simple electrical circuit. Use air pressure to launch a car or bottle rocket, that’s Newton’s Laws of Motion in action. 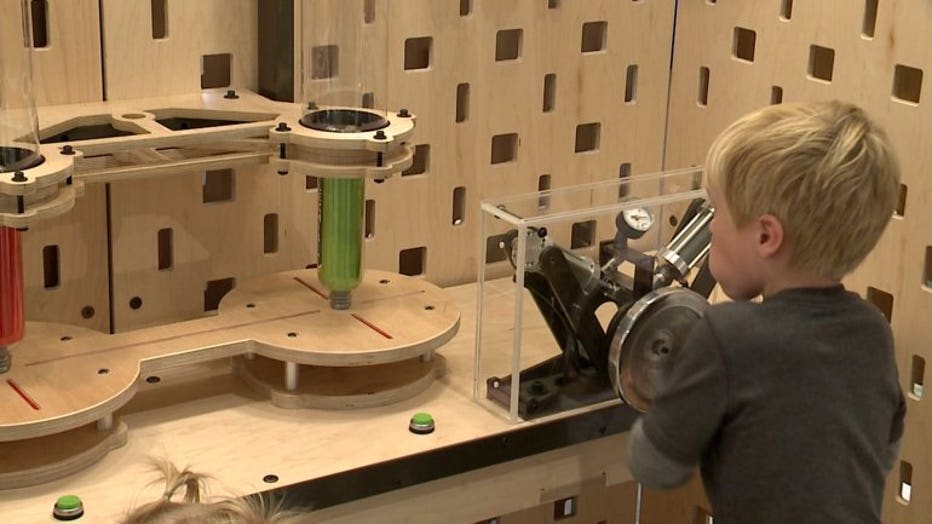 “ 'Physics & You' is an opportunity for us to take pretty high-minded concepts," Brennan explains. "From Isaac Newton and gravity and Laws of Motion, and make them very practical for young people.” 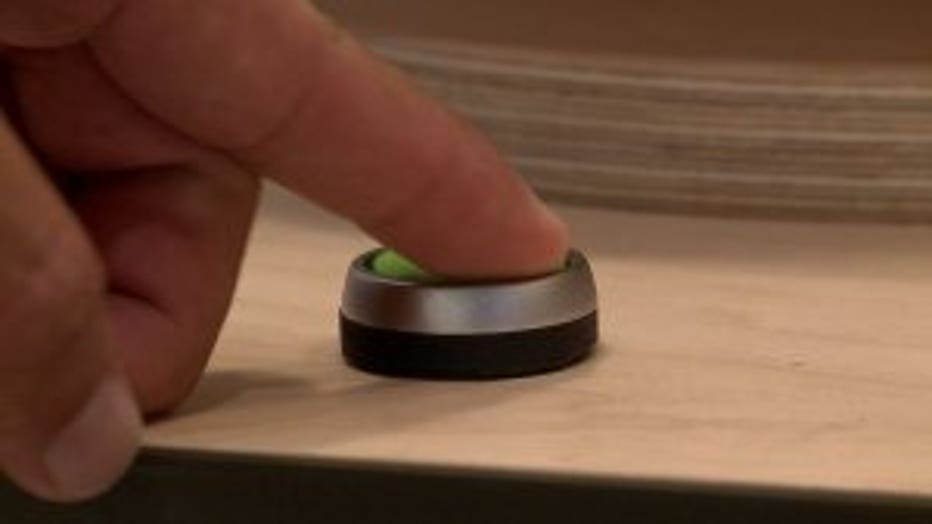 “Maybe not everyone is a burgeoning physicist," Podolski adds. "But hopefully some will get an interest in science and maybe find a future career.”

'Physics & You' was funded through a $100,000 grant from the Greater Milwaukee Foundation, with the belief that this kind of experiential learning is vital to a student’s overall education.

“We’ve even come to learn," says Podolski. "That a child’s literacy levels can be connected and closely linked to what they learn outside of school.”)

An outside force having an impact on young scientists. Isaac Newton would approve.