WEST ALLIS -- Firefighters on Tuesday morning, November 21st responded to a scene of a garage fire in West Allis. 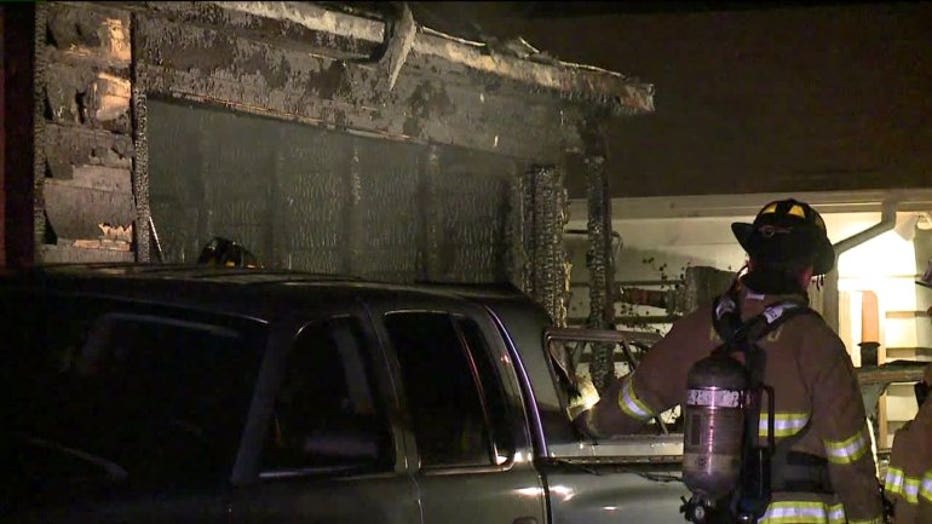 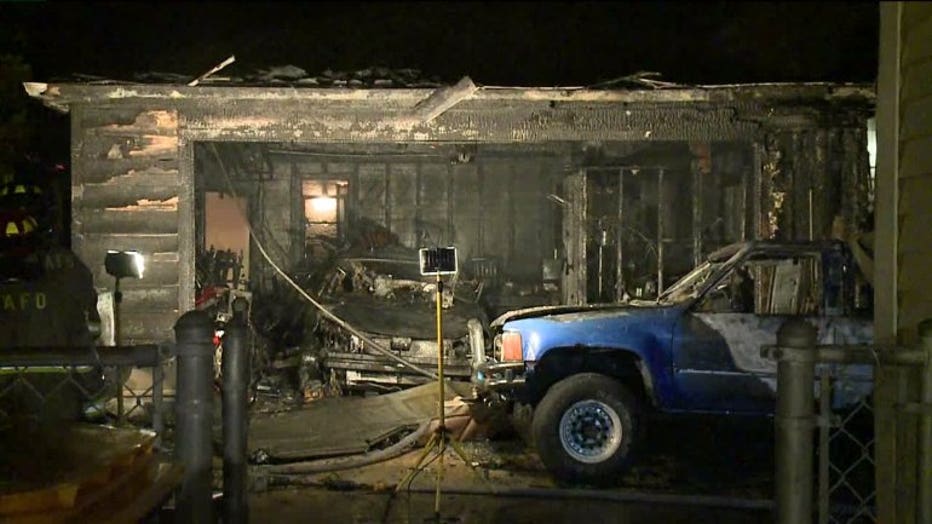