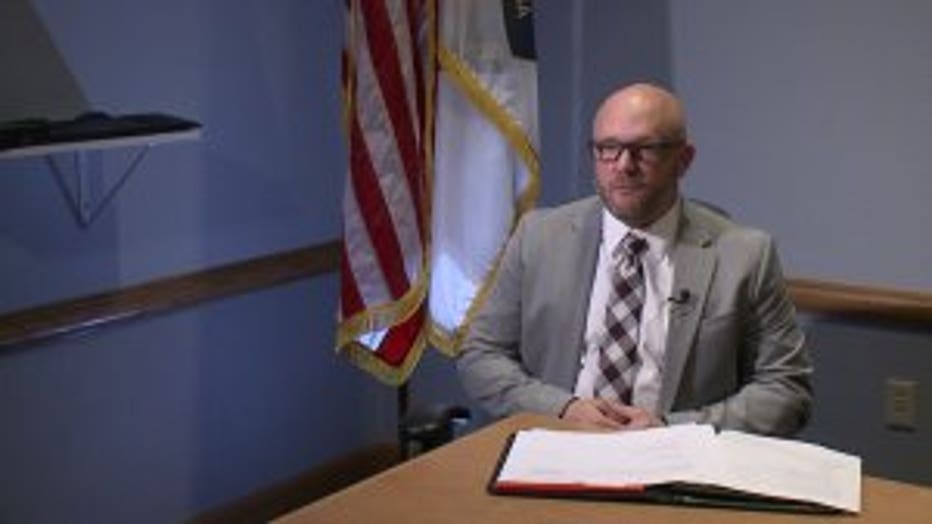 WAUWATOSA -- Ahead of an announcement Wednesday, May 29 regarding proposed legislation that would crack down on money laundering, FOX6 News spoke with Wauwatosa police, the department behind many of the financial crime investigations, about the laundering loophole.

Federal laws prohibit money laundering, but detectives in Wauwatosa and at other agencies found there isn't a state law that prohibits it. New legislation could change that.

Detective John Milotzky with the Wauwatosa Police Department is trained to open doors in financial crime investigations and follow the money.

Bernard Mueller of Waukesha and Fan Xia of Shorewood were charged in separate financial crime cases, but had one thing in common. 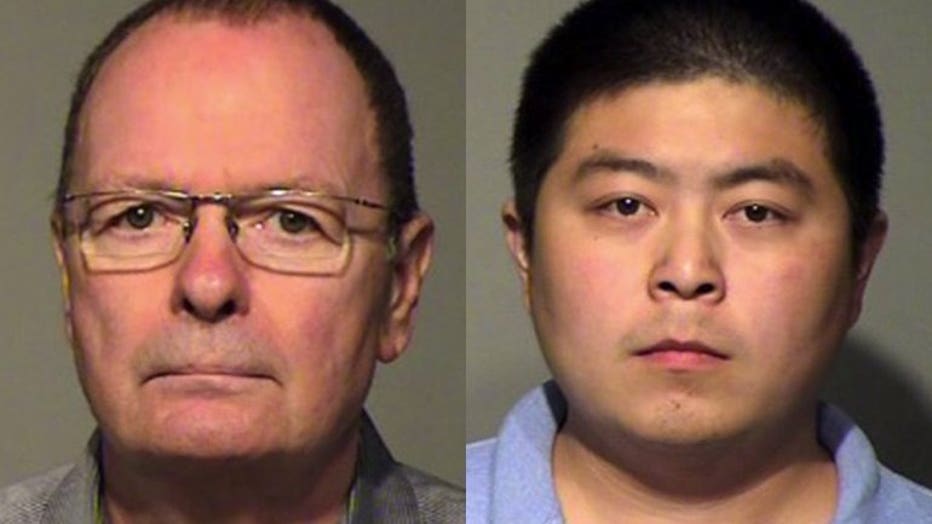 "There were people that were being used as money mules to launder criminal proceeds and essentially there was no state law in Wisconsin that prohibits money laundering activities," said Milotzky.

Mueller was convicted of funneling $33,089.98 in funds belonging to innocent victims to someone he thought was his online lover -- charged with receiving stolen property. He received no jail time.

Xia was accused of using stolen gift cards from Target to purchase gift cards that were then sent to China. He served five days for theft and receiving stolen property.

"Under current state law, we'd have to try to apply laws like theft or receiving stolen property, which may not always apply and can be difficult to prosecute as it relates to these crimes," said Milotzky.

As a result, victims are often out the money that was stolen from them.

"At the end of the day, it's turning dirty money into clean money, and that's what allows not only fraud schemes, but other crimes to continue," said Milotzky.

Lawmakers and police hope the legislation will hold the criminals accountable and give the victims a chance to get their money back.