KENOSHA COUNTY -- A Kenosha family will never be the same. 67-year-old Dr. Michael Rizzo, 74-year-old Mary Rizzo, and 76-year-old Dr. Vincent Rizzo all died as a result of being hit by a reckless driver last Friday, April 5. A fourth family member, Gerald Rizzo, who was in the vehicle that was struck remained in serious but stable condition Monday, April 8. 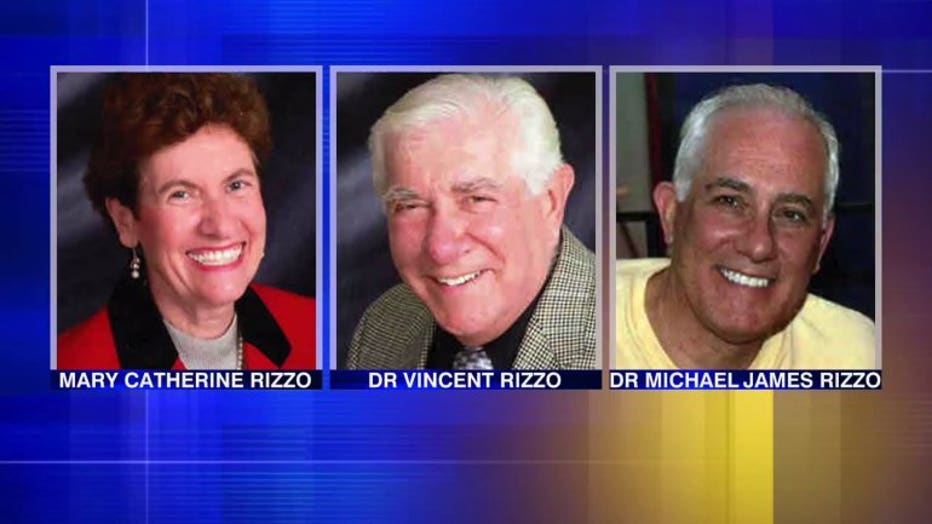 The two-vehicle wreck happened around 6:45 p.m. on Highway 50 (75th Street) near 216th Avenue in the Village of Bristol. 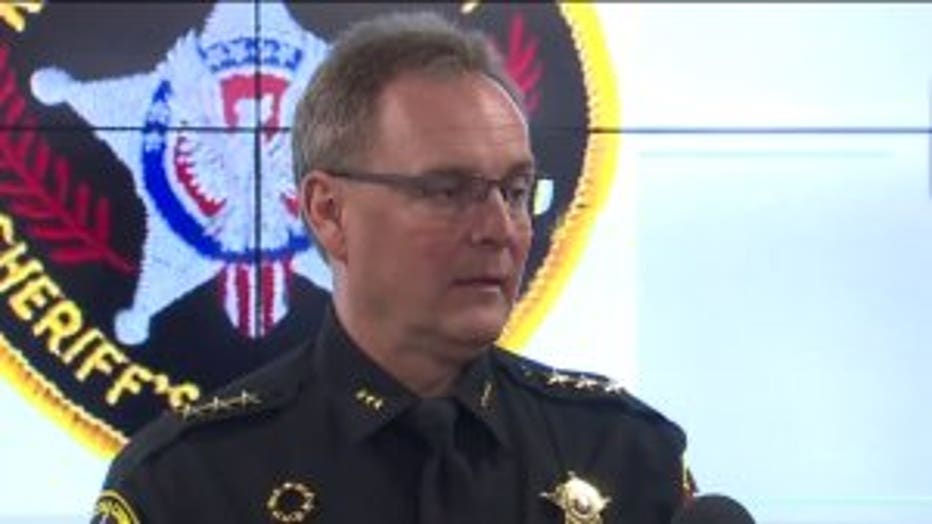 "They found a 2016 Jeep Grand Cherokee rolled into a ditch, flipped over onto its top, down into the swampy area," said Kenosha County Sheriff David Beth.

According to the Kenosha County Sheriff’s Department, the pickup truck and SUV were both traveling east on Highway 50 when they were involved in the crash. Authorities said four people inside the SUV (the Rizzo family) needed to be extricated from the vehicle. One was pronounced dead at the scene. Two others were pronounced dead at the hospital. 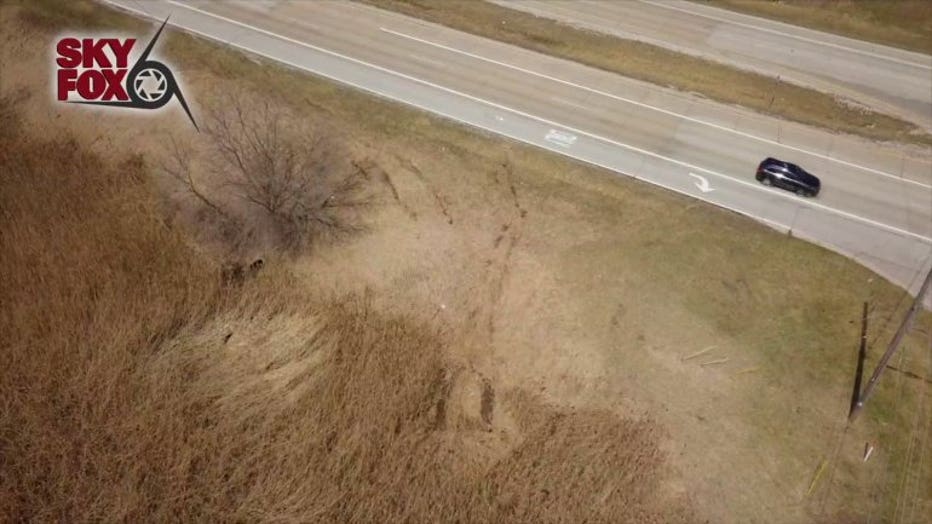 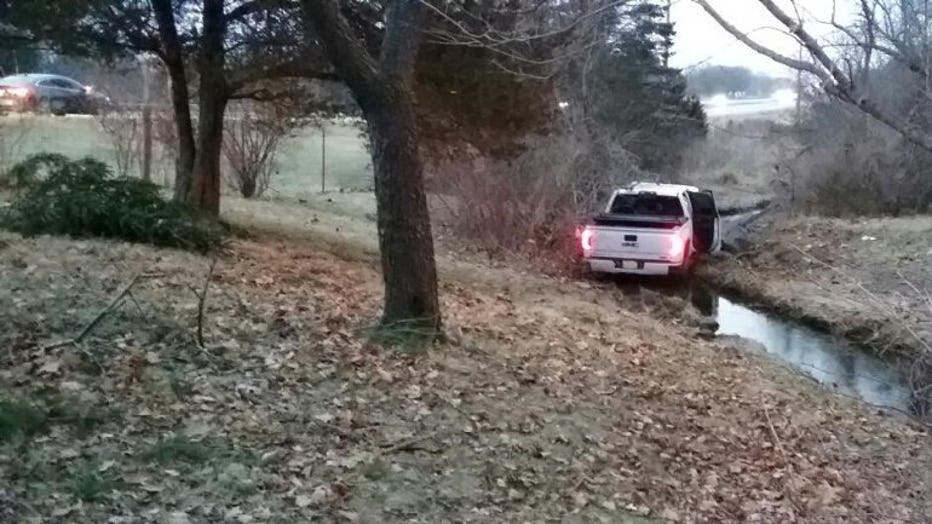 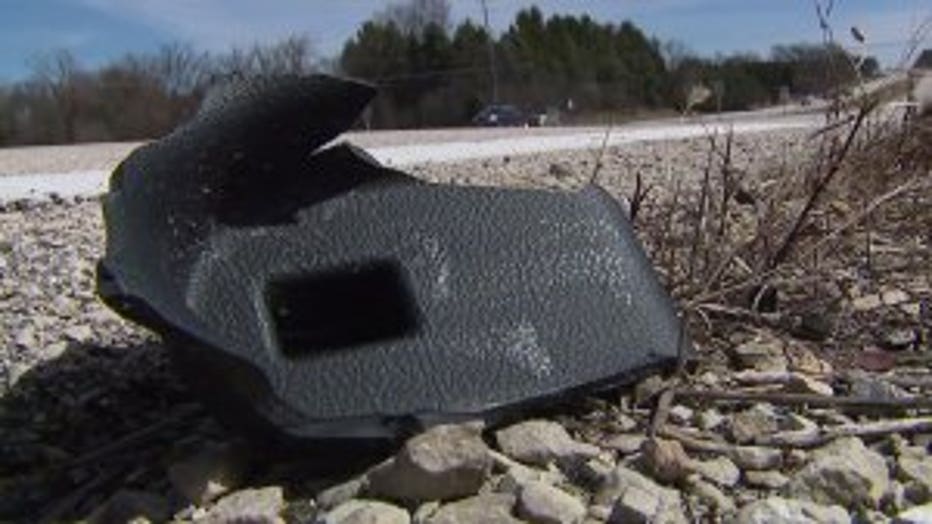 "They were very influential, well-known people of Kenosha. It is with heavy hearts that Kenosha lost these three people," said Sheriff Beth. "This is a heavy burden on the entire family."

The sheriff told reporters on Monday that the Rizzos had been at St. Alphonsus Church in New Munster that Friday evening -- where they had enjoyed a fish boil. Officials said they were on their way home when their vehicle was struck.

"Our hearts go out to the Rizzo family," the sheriff said. "This is a very difficult time for all of Kenosha." 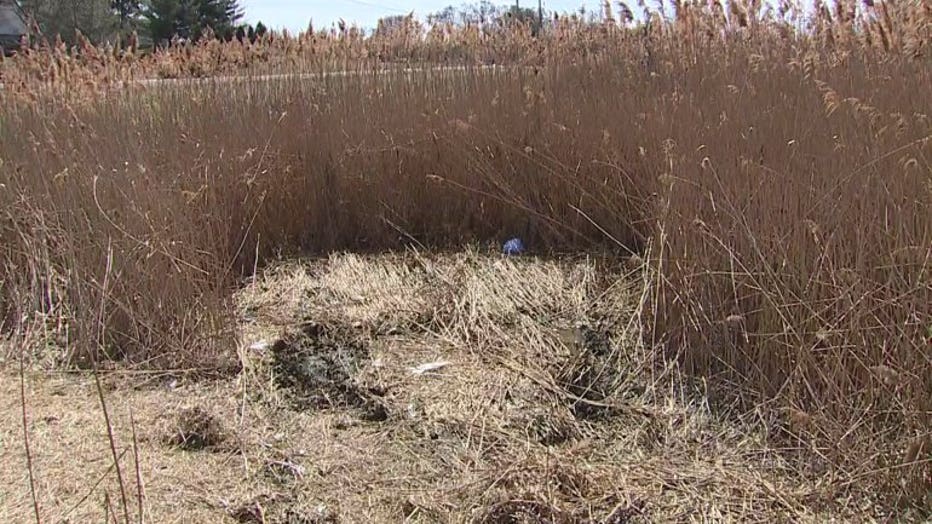 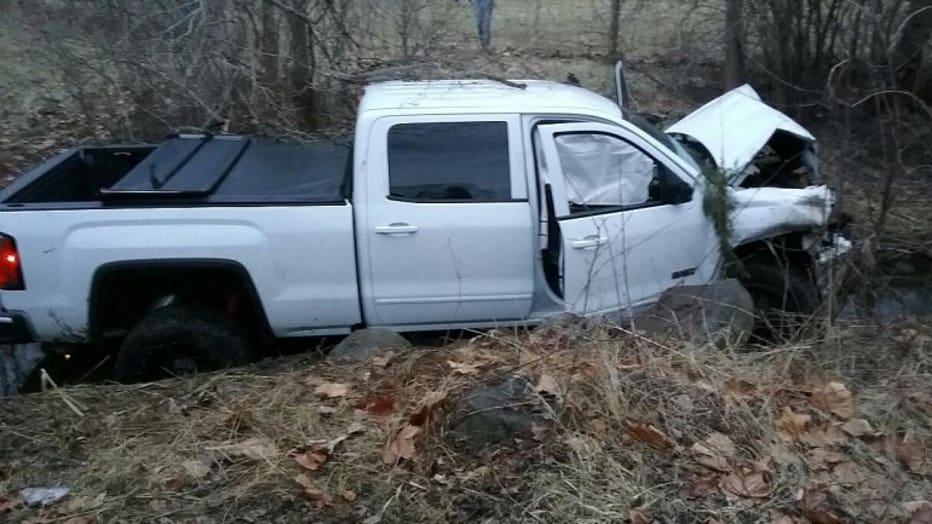 The driver and sole occupant of the pickup truck was also hurt in the wreck. Sheriff Beth identified that man as Timothy Vandervere, 40, of Beach Park, Illinois. He was transported to Froedtert Hospital in Milwaukee where he was being treated for his injuries. Upon his release, Vandervere was taken to the Kenosha County Jail and booked on the following charges:

An initial court appearance was scheduled for Tuesday afternoon.

Witnesses said the white pickup was driving erratically and at a very high rate of speed prior to the crash -- possibly as fast as 100 miles per hour. The pickup truck rear-ended the SUV as the SUV was travelling eastbound at normal traffic speed.

"People have to realize that actions have consequences," said Dr. Brad Smith, who lives near the crash scene. "Words fail me at expressing the pain I have. My condolences go to them, and their family and their friends." 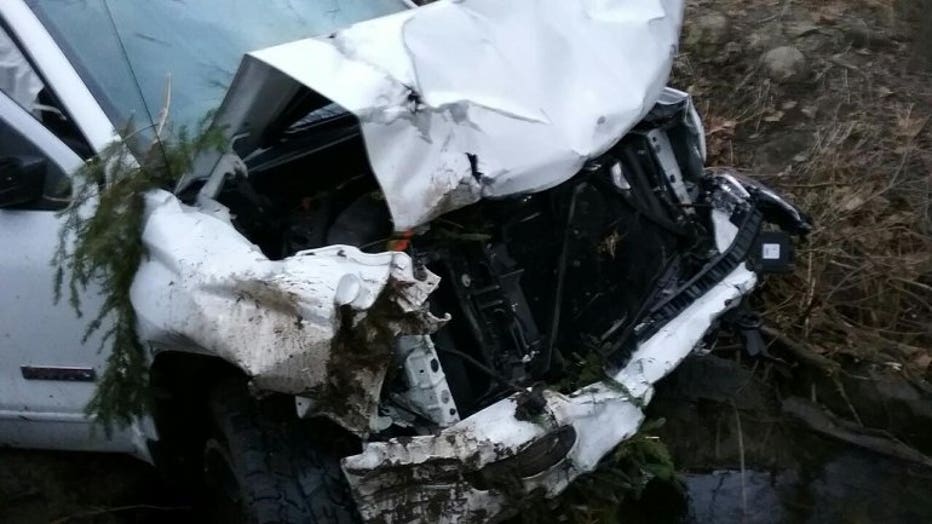 The Kenosha County Sheriff's Department released the following 911 audio from the crash on Friday.

The Wisconsin State Patrol was assisting with accident reconstruction.

Deputies and detectives interviewed several witnesses who saw the suspect driving recklessly before the collision. Officials with the Kenosha County Sheriff's Department asked that anyone who witnessed this event before the crash contact the Detective Bureau at 262-605-5102.