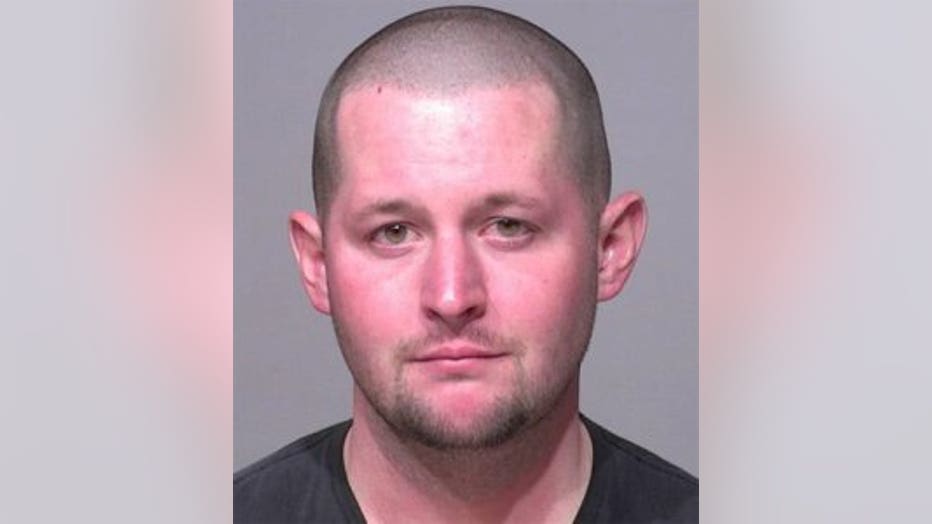 FRANKLIN -- A Franklin man is accused of impersonating a police officer. Investigators say Lucas VanEngen tried to pat down a woman at a Walgreens and then gave her a ride home. FOX6 News spoke with 29-year-old, who says the incident is a big misunderstanding.

According to a criminal complaint, VanEngen made a purchase at the Walgreens on West Loomis Road on Sunday, Dec. 16. He returned shortly after with a woman, who locked her keys in her car, along with her two children.

Investigators say VanEngen told a manager at the store he was "with law enforcement" and needed to pat down the woman.

Was it an act of kindness or something more nefarious?

"No good person would want them walking all the way home," said VanEngen. 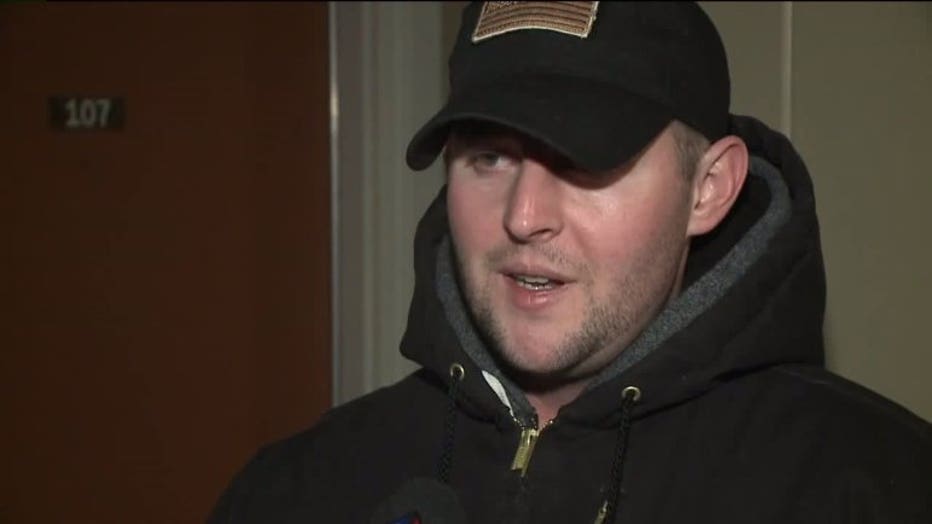 VanEngen is now defending what happened.

According to a criminal complaint, a Walgreens manager told VanEngen he would "absolutely not" be patting the woman down, and the woman appeared confused. She ended up leaving the store with VanEngen and her kids. The manager called Franklin police. 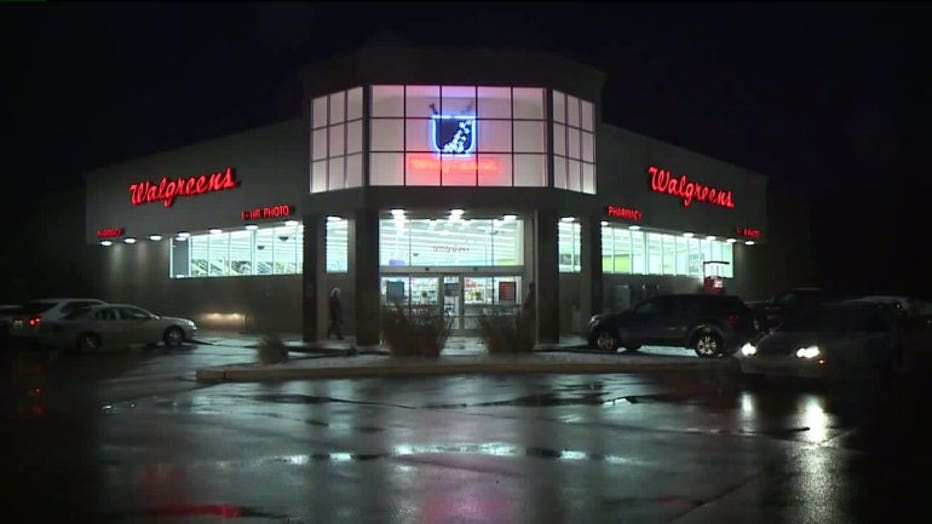 "I wanted to make sure that she didn't have weapons on her, so I figured that it would be best to call the police, have them maybe talk to her, just get her name and it came to that, pat her make sure she doesn't have weapons," said VanEngen.

While VanEngen says the incident is a big misunderstanding, those who live near him say the accusations are no surprise. 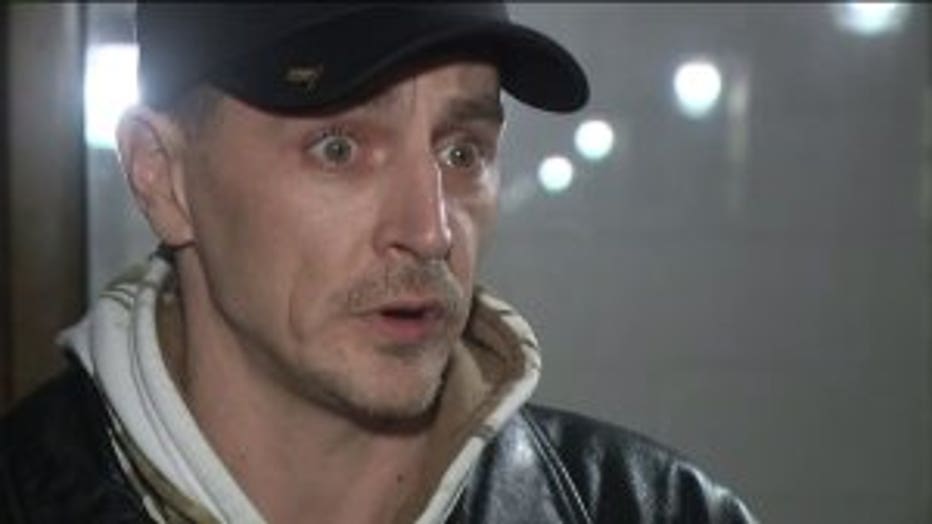 "When I initially met him, he also told me that he was an officer and a field recovery agent and that I needed to keep it on the down low," said Brad Doney, former neighbor.

Brad Doney only knew VanEngen for a short period of time, when they both stayed at the same motel, but he says their interactions were not normal.

"I just want everybody to be very careful and be very cautious and very leery of this gentleman," said Doney.

It's now up to the justice system to determine who is telling the truth. 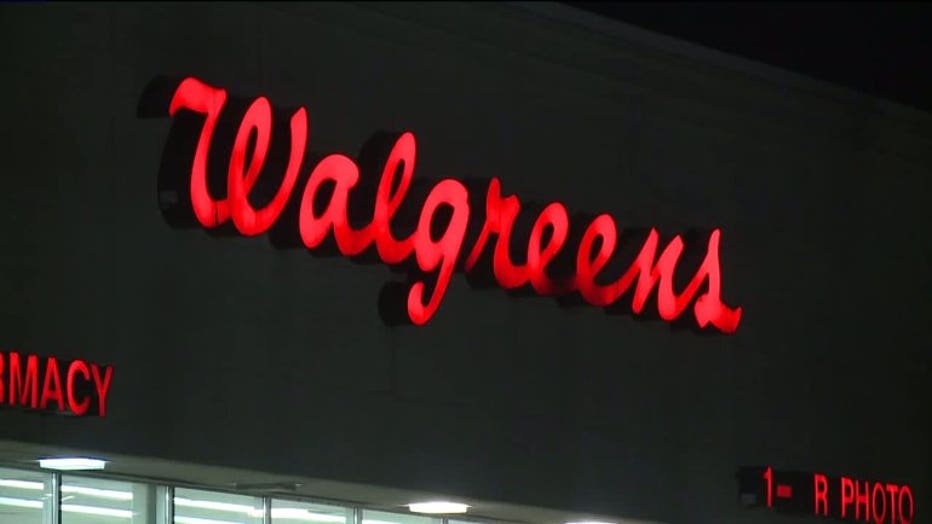 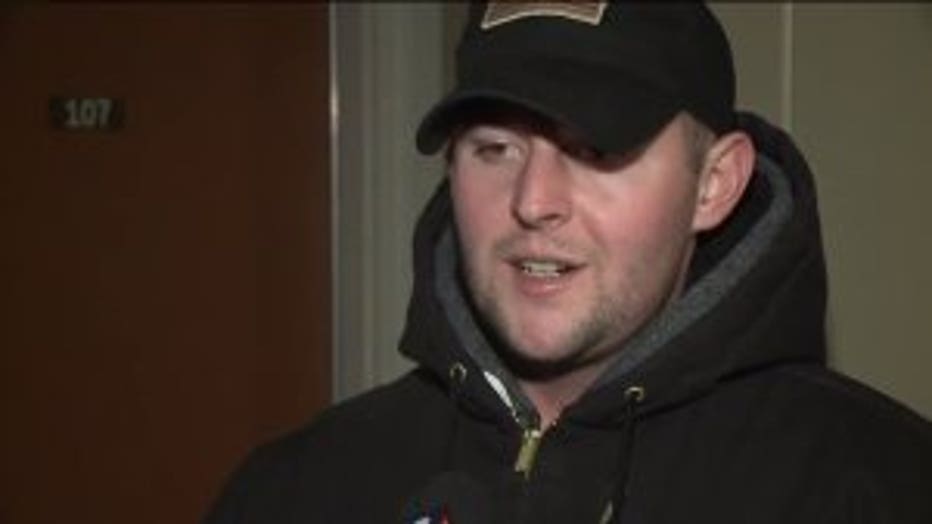 "This is all a very strange situation. I really hope they see that and they see this is just a big misunderstanding," said VanEngen.

Walgreens employees told investigators VanEngen is a regular who often wears a tactical vest and carries a gun. When FOX6 News asked him about that, VanEngen said he wears it for his job in private security.

Authorities say VanEngen is not a law enforcement officer.

VanEngen has been charged with one count of impersonating a peace officer and one count of disorderly conduct. He's due in court on Friday, Jan. 4.