MILWAUKEE -- A carjacking suspect was shot and killed by his would-be victim early Monday, Feb. 26 near 91st and Fond du Lac in Milwaukee, and we've learned the alleged carjacker also had a gun.

It happened shortly before 5:50 a.m. near Milwaukee MachineTool Corporation.

Police said a man, identified as 21-year-old Carlos Martin, was shot and killed when he attempted to rob a man, 24. The 24-year-old man stayed at the scene and is cooperating with the investigation. 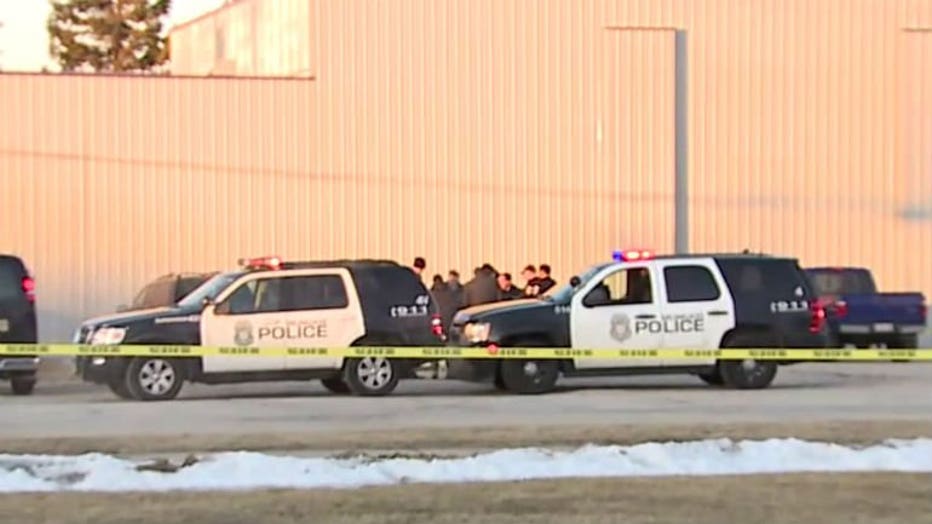 It was the first homicide of 2018 in Alderman Cavalier Johnson's district. 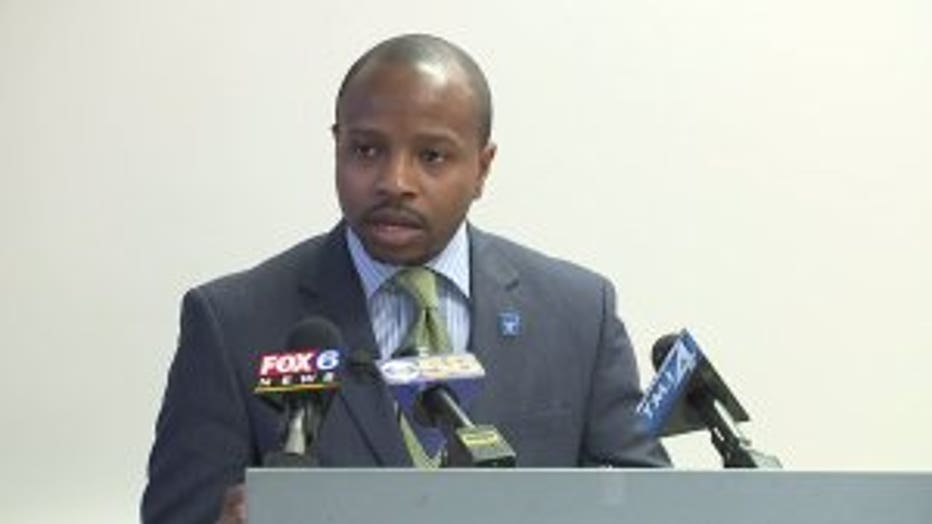 "It's sad. It's unnecessary and it's completely preventable," Alderman Johnson said. "That young man didn't have to die today. He didn't have to lose his life, but he made a bad decision and he did."

Many who work in the area said carjackers frequent businesses looking for vehicles to steal, and many workers are concealed carry permit holders. The shooter in this case has a permit.

"This is the worst thing that could possibly happen to someone," MPD Captain Andra Williams said.

Williams said carjackings and vehicle thefts have gotten out of hand and this incident should serve as a warning. 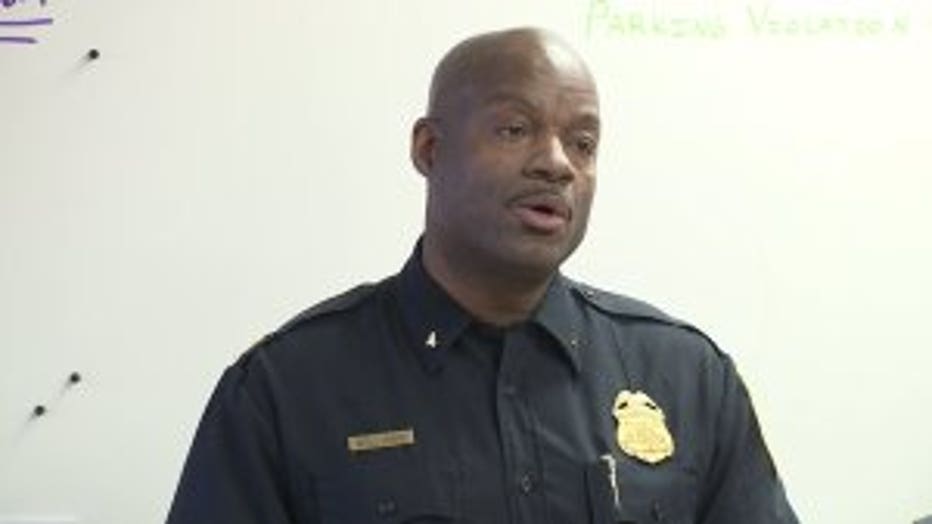 "This should be a wake-up call to everyone in the community that this is not a game. This is very serious," Williams said.

Williams said the would-be robber was armed. Police said the shooter has been cooperative with the investigation.

"You feel threatened like that, and you end up having to take somebody's life -- I can't even imagine what type of trauma you end up going through," Alderman Johnson said.

Alderman Johnson said he wants parents to educate their children about the many dangers that come with crime. 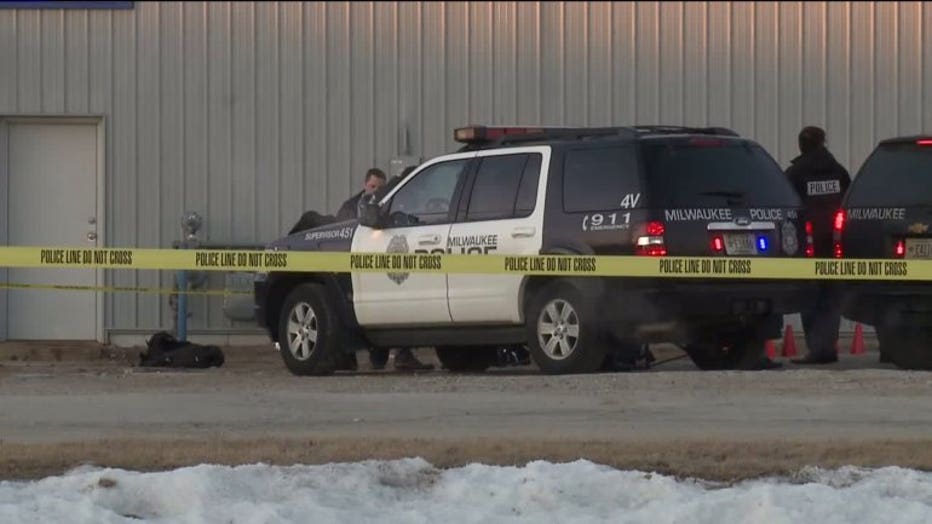 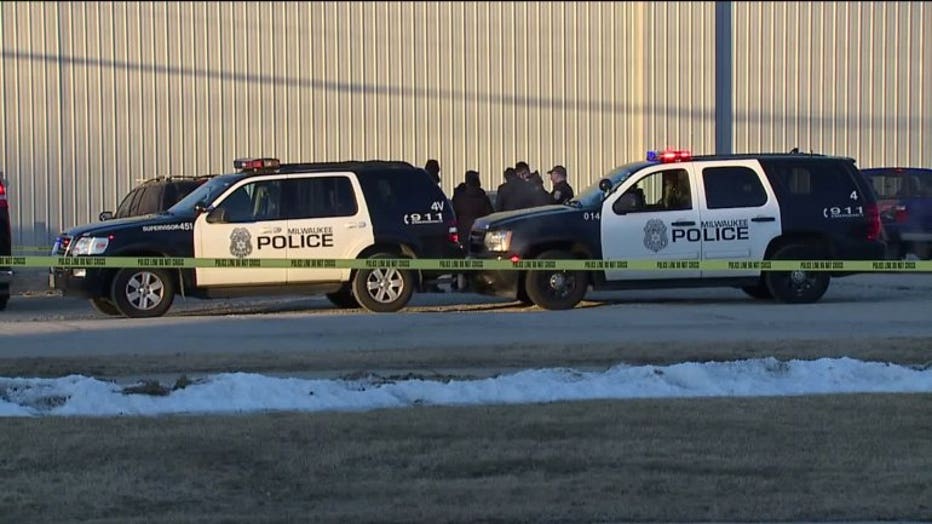 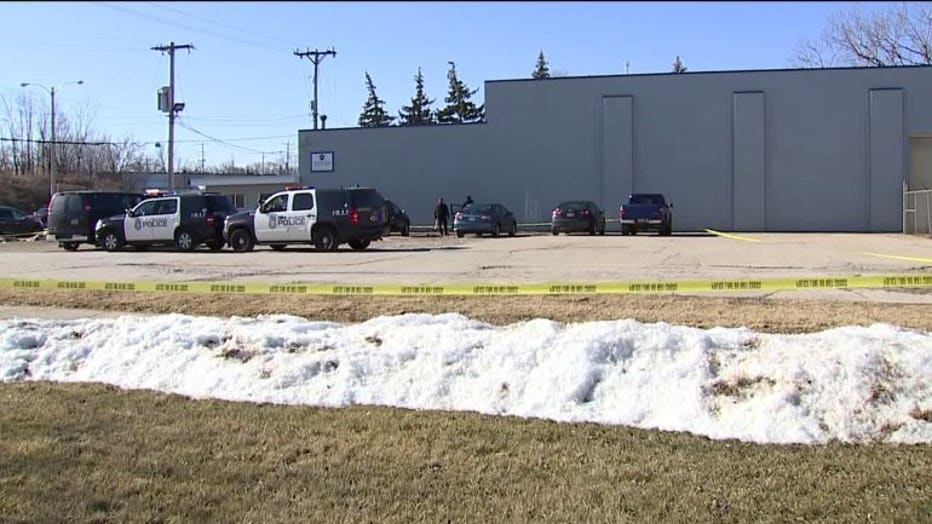 "This isn't a game. This isn't live-action Grand Theft Auto. You don't respawn after you're dead," Johnson said.

Police believe there was another vehicle involved in this incident. They are looking for a dark green Pacifica that could be connected.