Girlfriend says father of 3 killed in crash near 51st and Silver Spring had life insurance, but no beneficiary

Girlfriend says father of 3 killed in crash near 51st and Silver Spring had life insurance, but no beneficiary

MILWAUKEE -- A Milwaukee father of three was killed in a crash near 51st and Silver Spring on April 20 -- and his loved ones are dealing with more than just the devastation of his loss.

Smiles have been hard to come by, but for Shyanne Pitts, her baby daughter's laughter has helped ease some of her pain. 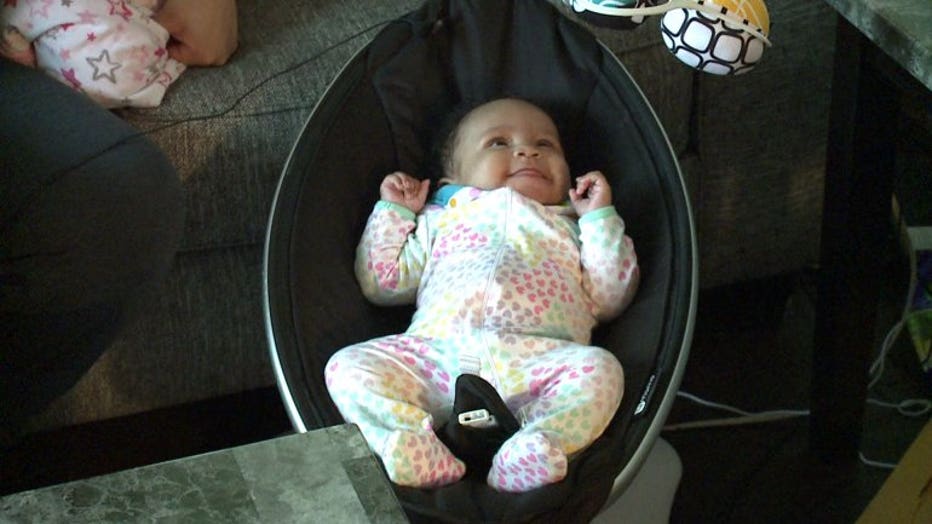 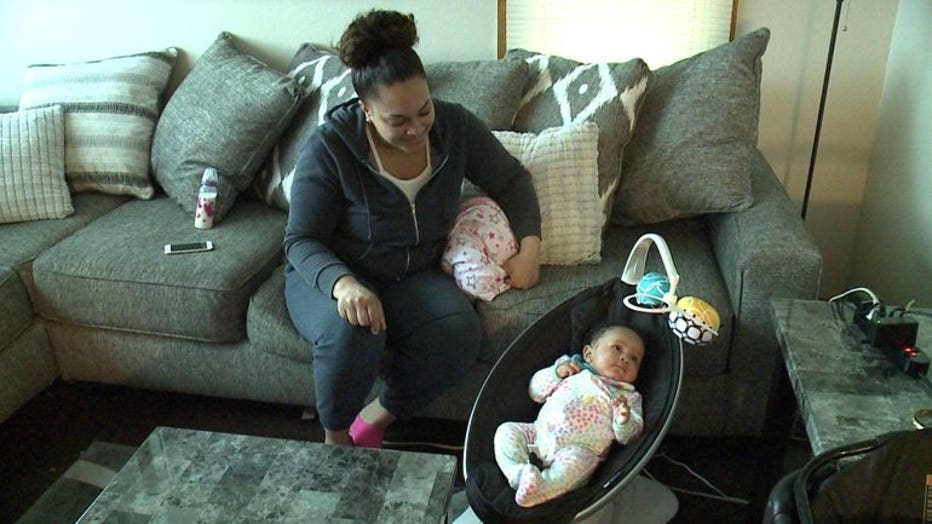 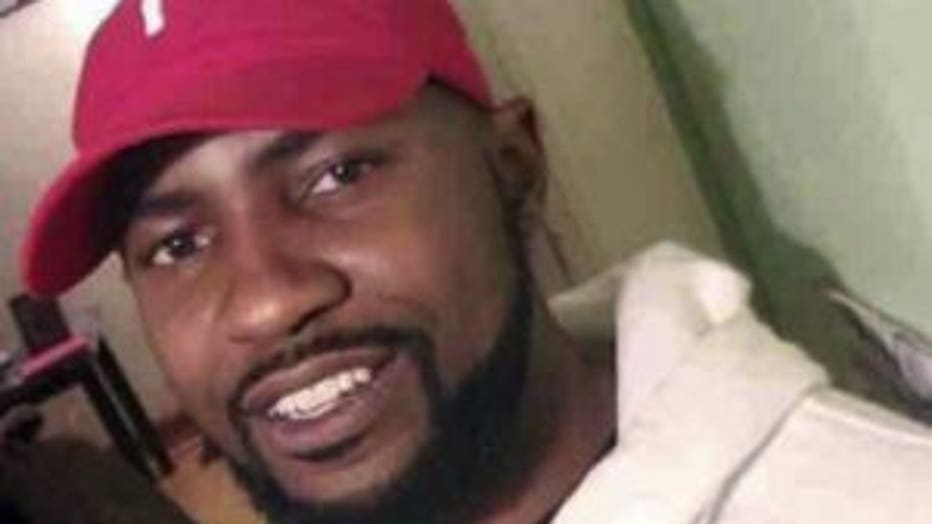 "I just never thought anything like this would ever happen," said Pitts, Jeremey Triplett's girlfriend.

Triplett was driving when his vehicle was struck. Two passengers were injured. The driver of the other vehicle was arrested for a suspended license.

"He didn't deserve any of this," said Pitts.

A lack of money to pay for Triplett's funeral has made her grief worse. She said her boyfriend had a life insurance policy, but never named a beneficiary. The family set up a GoFundMe.com account to help raise money. 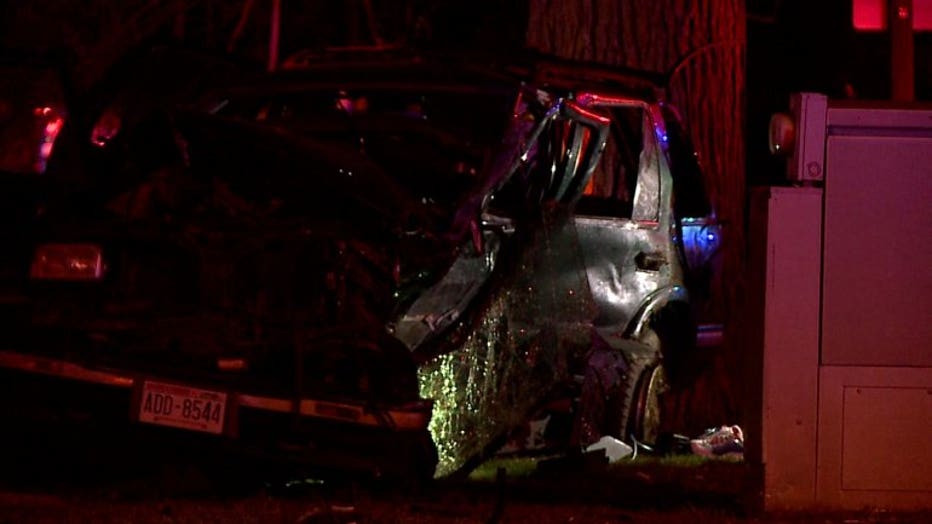 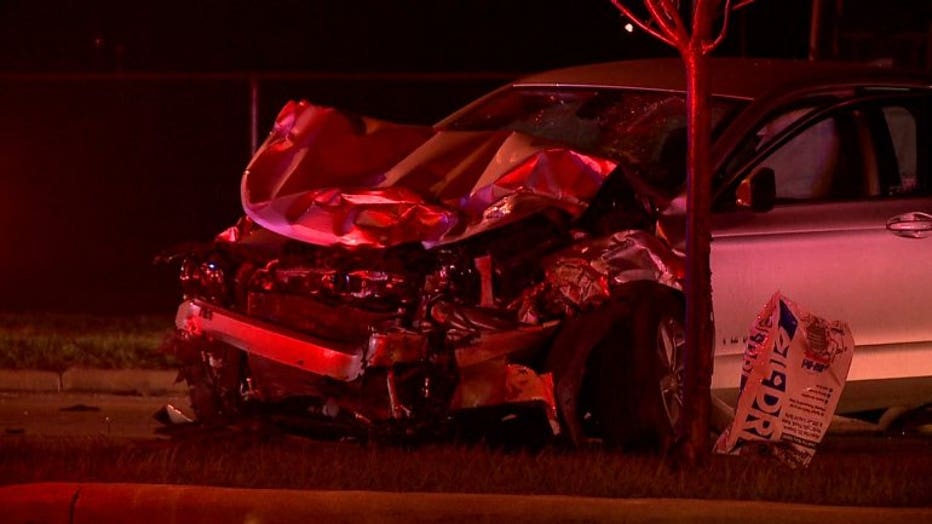 "Trying to reach out to people and see if there's anything else anybody can do so we're able to give him the funeral he deserves," said Pitts.

Pitts remembered her boyfriend as a devoted family man who always strived to do good.

"He never settled for less. He always wanted the best," said Pitts. 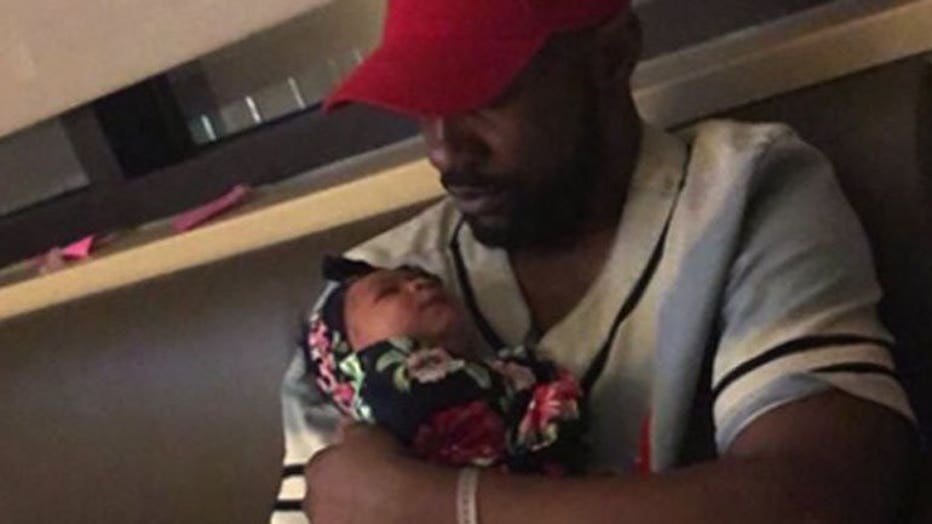 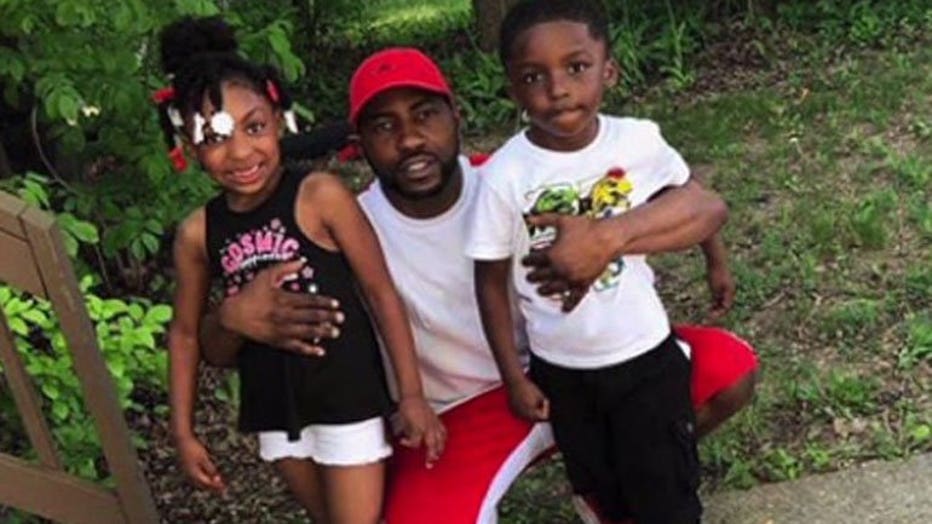 She said her focus moving forward would be trying to do the same for him.

"It would be very heartbreaking for us to not be able to send him home the right way," said Pitts. 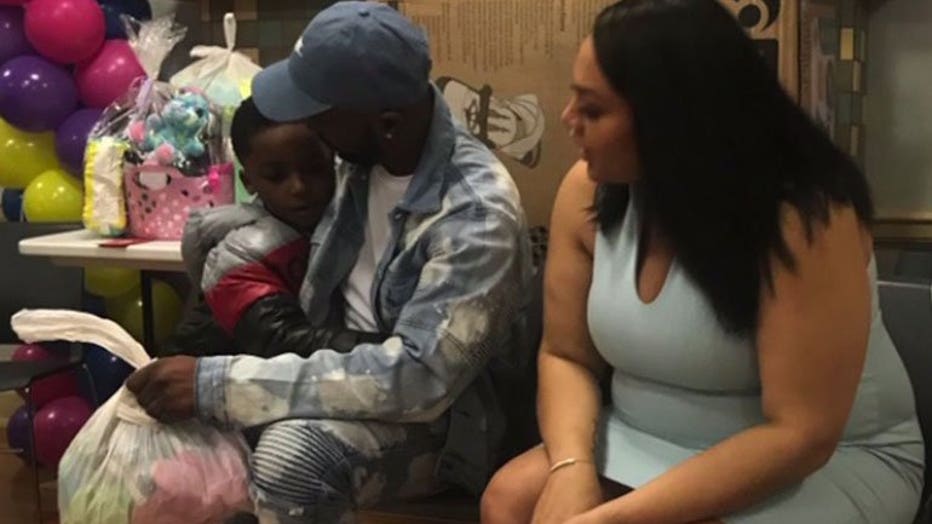 Triplett's funeral was planned for Friday, May 3.

As for the other driver, officials with the Milwaukee County District Attorney's Office said Tuesday, April 30 charges were pending.