MILWAUKEE -- A large crowd gathered Sunday, Oct. 27 near 22nd Street and Center Street, where three children were struck by a hit-and-run driver Thursday evening, Oct. 24. Alisa Gee, 6, died at the scene. Her sister, Amea Gee, 4, was seriously hurt, as was their cousin, Drevyze Rayford, 10. On Friday, police confirmed a vehicle was recovered, and several persons of interest were in custody.

Destiny Foster, the girls' mother, spoke out for the first time at the vigil -- overwhelmed with emotion, grateful for the community's support, devastated for her daughters, and angry with the driver responsible for this.

"I just can't believe I am standing here," said Foster. "I have to explain not just to one child, but to two kids where they sister at." 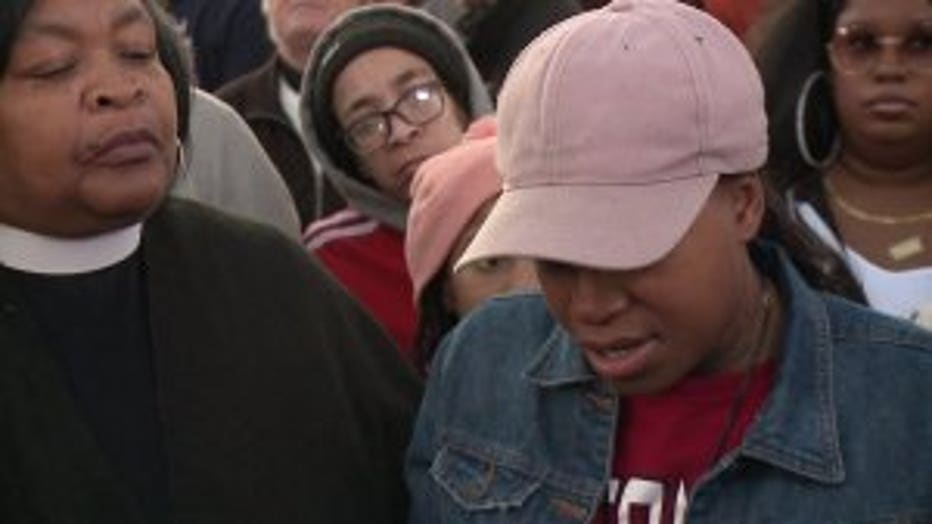 The children were walking home Thursday evening when a driver ran a red light at 22nd and Center and struck all three children before driving away. The medical examiner's report revealed there was at least one adult with the group.

"What was you all doing?" said Foster. "Did you all not see these kids"

Alisa Gee died from her injuries at the scene. Amea and Drevyze suffered life-threatening injuries and remained hospitalized Sunday -- Amea in the ICU. 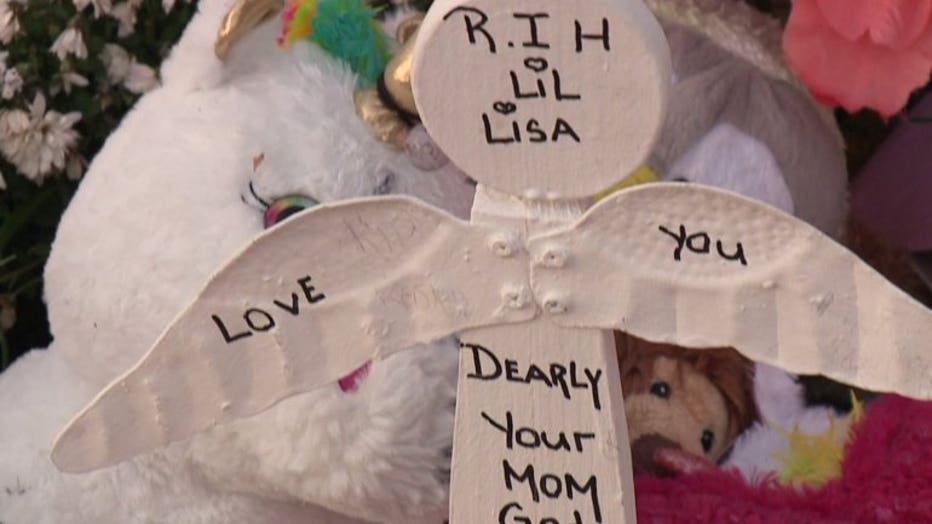 On Sunday afternoon, family and friends returned to the scene -- their heads hung in sadness.

They held hands in prayer and shared words of comfort with a mother struggling to find her own. 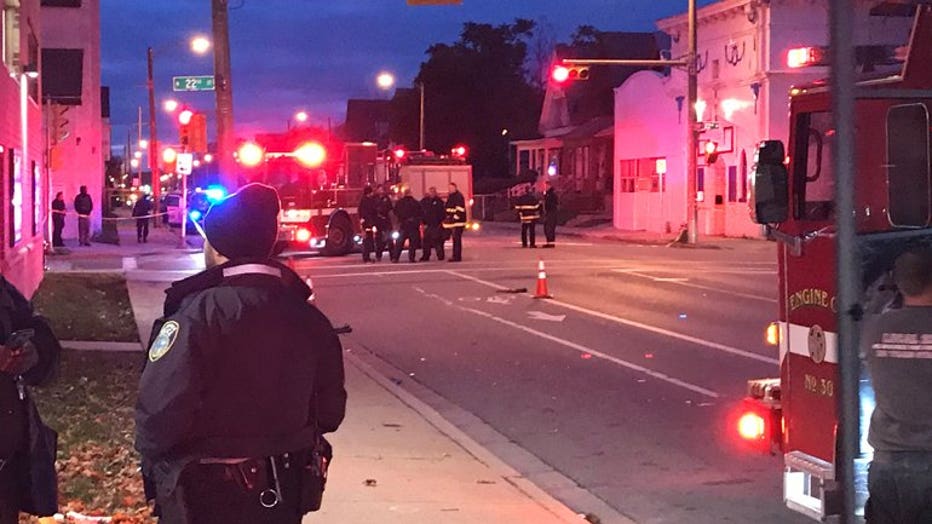 "It means everything to me," said Foster. "I just want everyone to love their kids."

This GoFundMe.com account was set up in Alisa Gee's honor.

This GoFundMe.com account was set up for 10-year-old Drevyze Rayford.