KENOSHA -- Chaos was caught on camera after when a shooting and a stampede occurred at a Kenosha bar on June 30. A 28-year-old man suffered a gunshot wound to the neck and had to be taken to the hospital by Flight for Life, where he was listed in critical but stable condition. The owners of the bar spoke with FOX6 News on Sunday, July 7 and promised changes to ensure something like this doesn't happen again. The incident prompted a Kenosha Common Council committee to take action on Tuesday, July 9.

"I think you were unaware of the crowd that was going to be there. I think you were inexperienced in reference to running this kind of establishment, but I don't believe and I did not hear a plan to improve," said Alderman Anthony Kennedy. 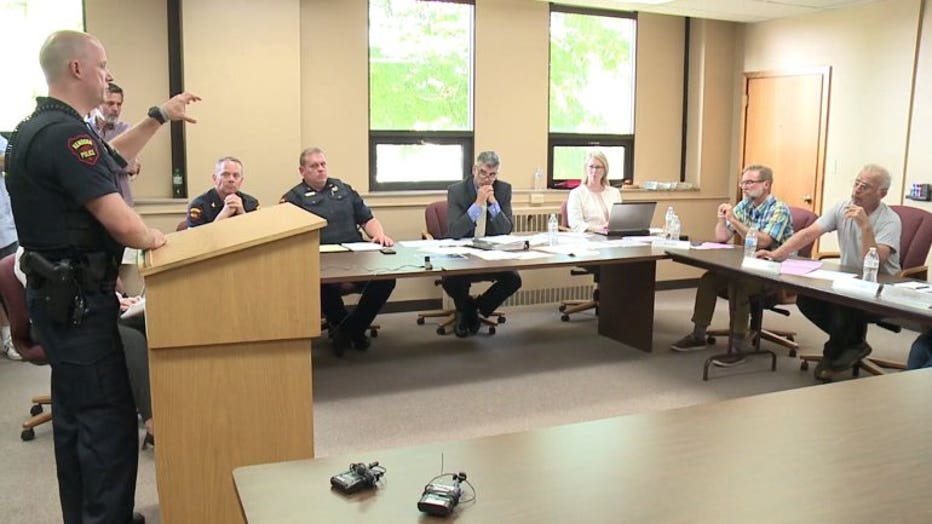 This, after a shooting at the bar on June 30 that left a man, 28, critically hurt after he was shot in the neck. It prompted a stampede.

Since the bar opened in fall 2018, police said there had been numerous calls to the bar for disorderly behavior outside. 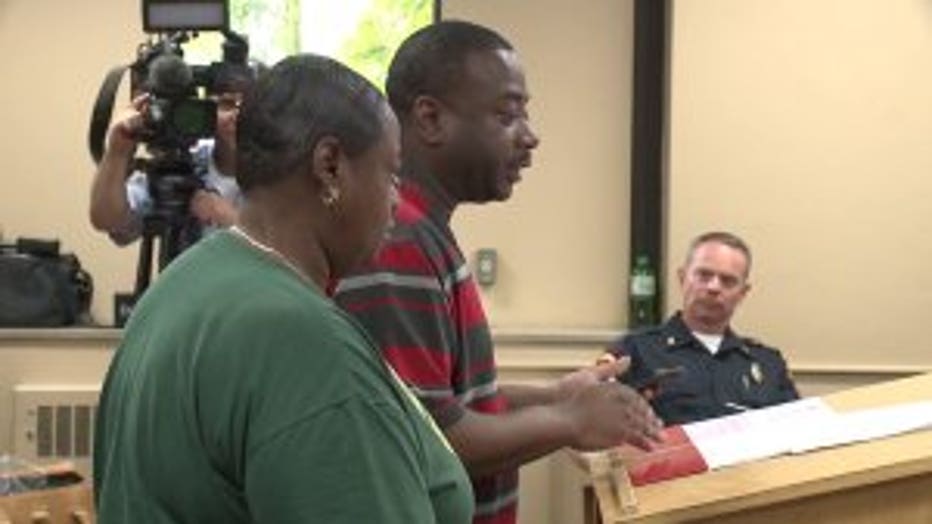 "I felt that we didn't quite understand the severity of this, and by no means at all, what happened, that's not our character," said Darnell Rand, owner.

There were conflicting narratives regarding what happened that night during Tuesday's testimony, with Rand indicating the doors were locked at one point to prevent people from coming into the bar.

"I do not have confidence that, with a continued cabaret license, after a suspension, you would be able to run an establishment that is not detrimental to the community," said Alderman Kennedy.

Rand said he hoped to appeal the committee's decision. 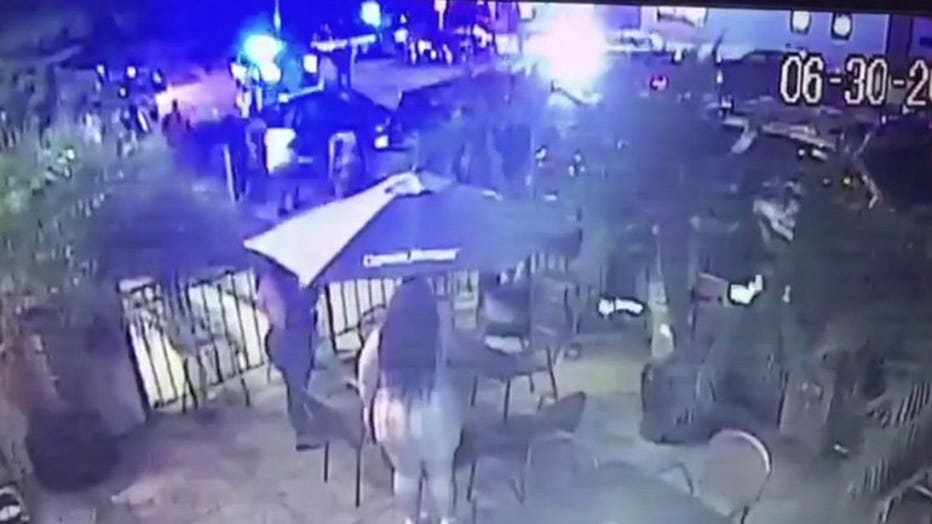 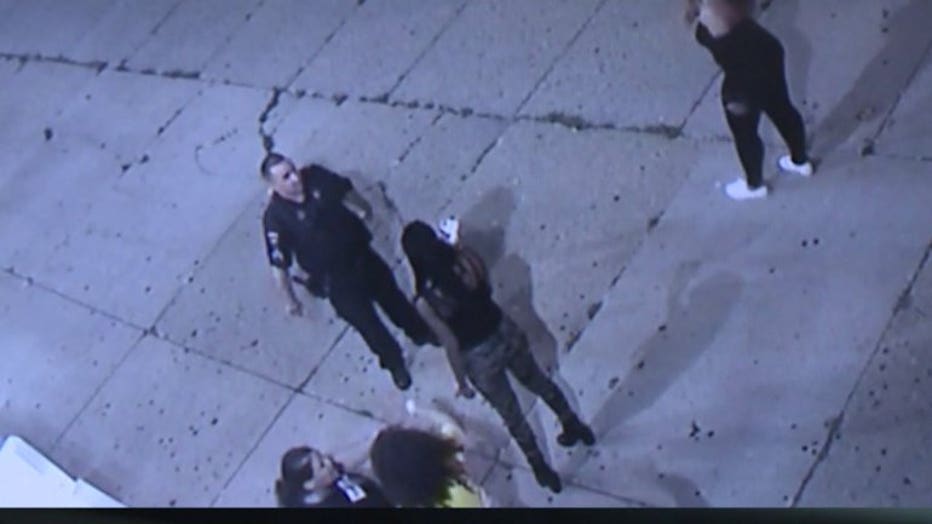 "This here is a learning experience for us. We can still open up, but we can't have any live things. We're going to look down the road, and we're going to work on that," said Rand.

The full Kenosha Common Council will take up the committee's recommendation on Monday, July 15.