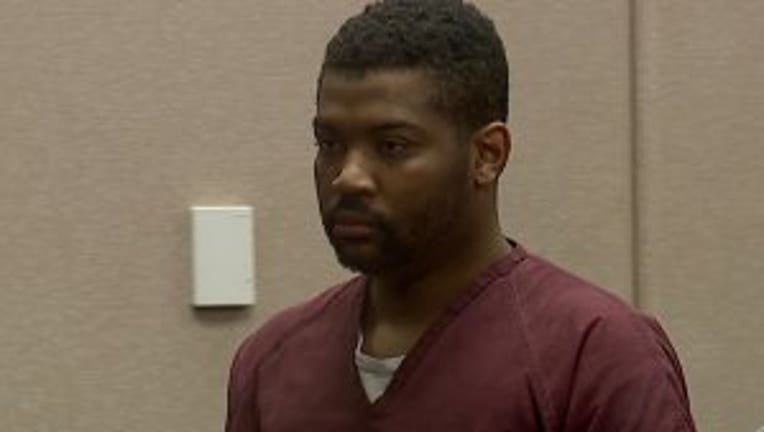 MILWAUKEE -- Devin Jones pleaded not guilty on Tuesday, Dec. 17 to charges in connection with a double shooting that happened near 44th and Center on Sunday, Nov. 10. One person died and another was injured in the shooting.

Jones, 22, is one of two people charged in the case. He faces the following criminal counts: 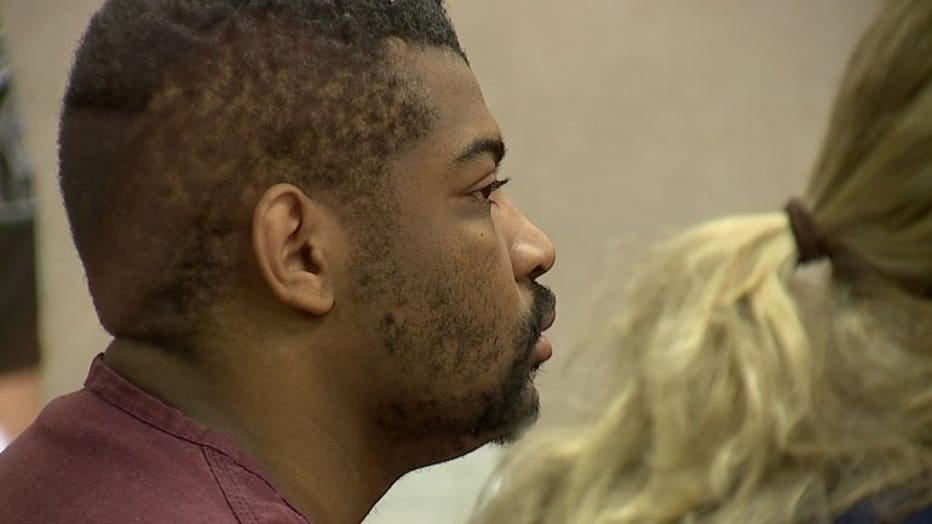 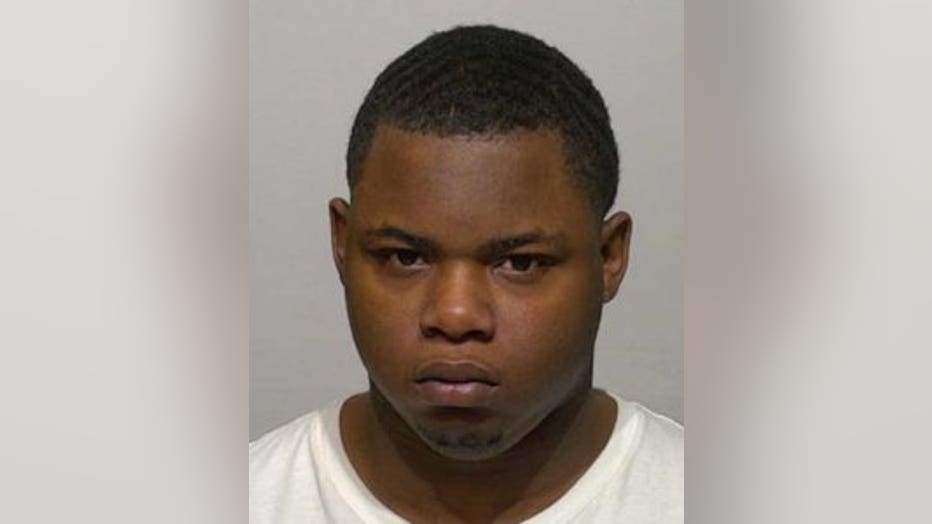 According to the criminal complaint, police were dispatched to the area of 44th and Center around 10:40 p.m. on Sunday, Nov. 10 after receiving a 911 call and ShotSpotter indicating multiple gunshots in the area. The 911 caller stated that he had just been shot.

Upon arrival, officers located a silver 4-door vehicle parked on the street. Two shooting victims were inside. A 21-year-old man in the driver’s seat was pronounced dead at the scene. The front-seat passenger, a 20-year-old man, had sustained a gunshot wound to the leg and suffered a graze wound to the left side of his head. He was taken to Froedtert Hospital for treatment. 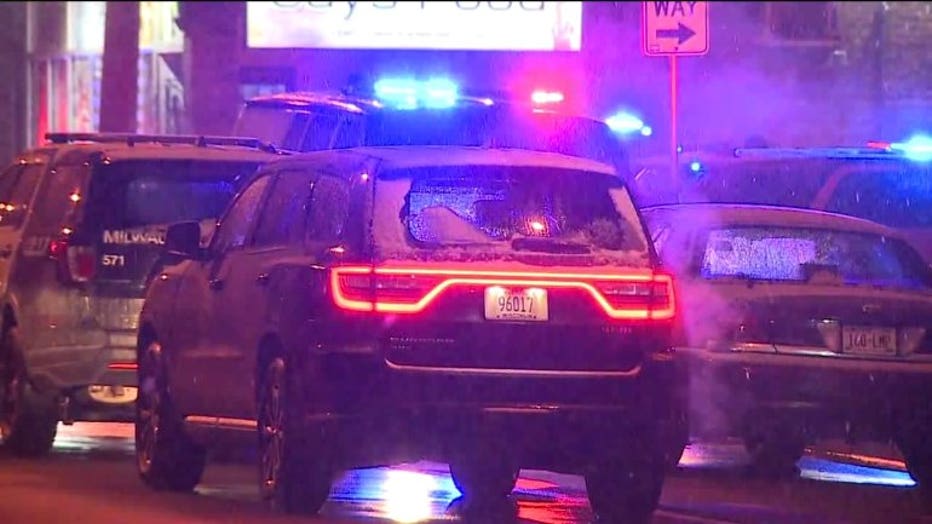 An autopsy showed the 21-year-old man had been shot five times, including twice in the face and once in the back. His death was ruled a homicide. 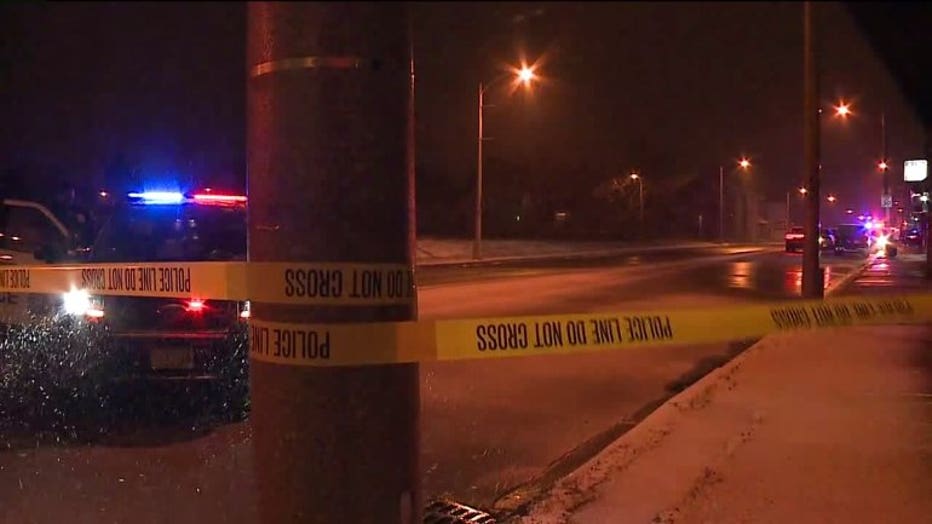 Detectives then responded to Froedtert Hospital to speak with the 20-year-old man who had been injured in the shooting. He stated that he had known the victim for years — and on the evening of Nov. 10 he was riding with the victim while he conducted drug transactions at different locations. At one point, the victim received a call from someone called “Fresh.” They agreed to meet near 44th and Center.

Shortly after arriving, a black truck pulled up behind the victims — and a man got into the rear seat of the victims’ vehicle. At that time, the victim began to measure out some drugs. That’s when “Fresh” allegedly produced a firearm and said “I need all of that” and that he “wasn’t playing.” He then pointed the firearm out the rear passenger window and fired once, according to the complaint.

The complaint indicates a second armed man was standing outside the car, on the driver’s side. This man then began shooting multiple times into the front passenger compartment of the vehicle. Both suspects then allegedly ran to their vehicle and drove away. The victim then called 911.

According to the complaint, investigating officers recovered surveillance video from the scene — which showed a black Lexus SUV eastbound on W. Center Street, then turning southbound onto N. 35th Street at 10:39 p.m., approximately a minute after the shooting. Police located that vehicle on Nov. 12.

Jhaylen McCaskill was arrested on Nov. 17 following a foot chase in the area of Teutonia Avenue and Ruby Avenue.

Jones was arrested on Nov. 29 following a high-speed police pursuit which ended when the fleeing automobile crashed into a concrete wall on I-43 NB at the Marquette Interchange.