MILWAUKEE -- Milwaukee police are investigating a crash that happened late Thursday night, May 31 on the city's north side.

It happened around 10:45 p.m. near Sherman and Congress. 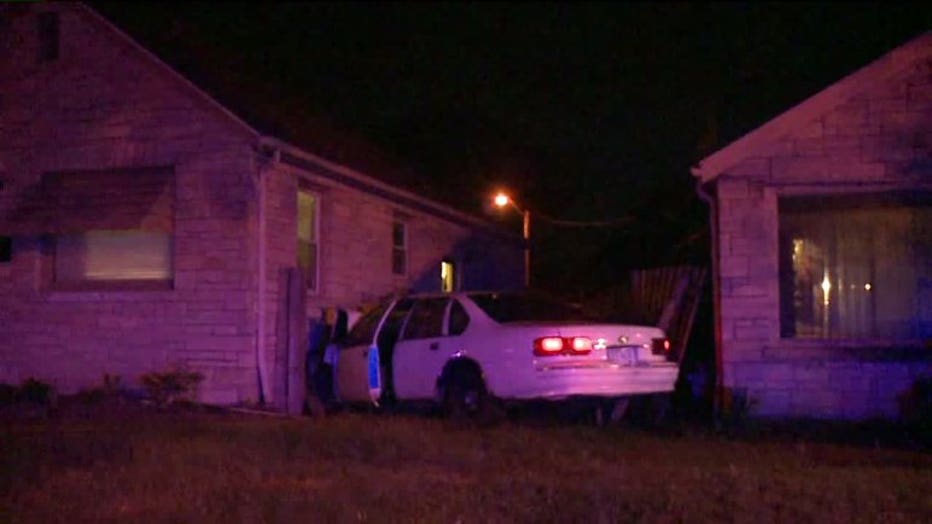 Crash near Sherman and Congress in Milwaukee

At this time, it appears two vehicles were involved -- with one of the vehicles crashes into a home.

The home doesn't appear to have sustained serious damage. 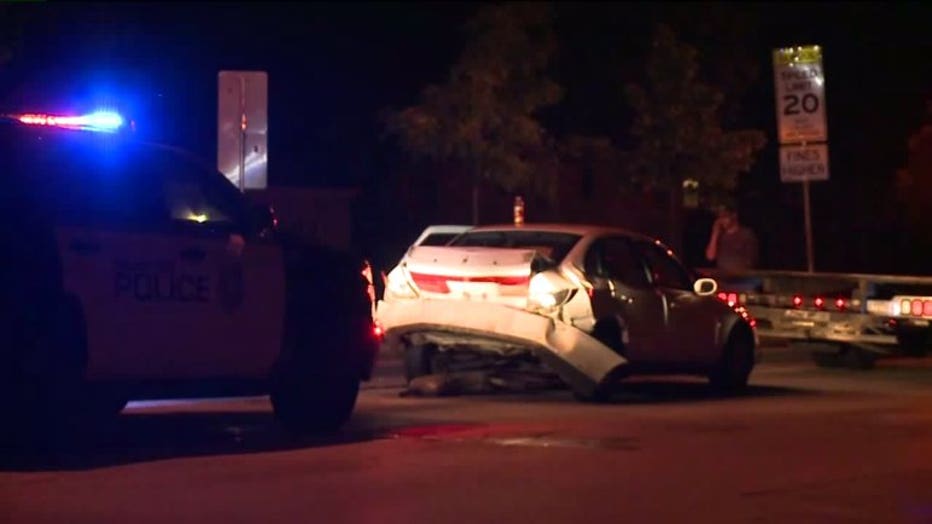 Crash near Sherman and Congress in Milwaukee

No additional details have been released -- including the cause of the crash or if anyone was injured.