MILWAUKEE -- Milwaukee police are investigating the death of a four-month-old girl that happened at a home on the city's north side.

Officers were dispatched to the home near 39th and Rohr on Tuesday, February 9th. The baby was pronounced dead around 1:20 p.m.

The Milwaukee County Medical Examiner's Office is indicating there's nothing suspicious about this case.

An autopsy is scheduled for Wednesday. 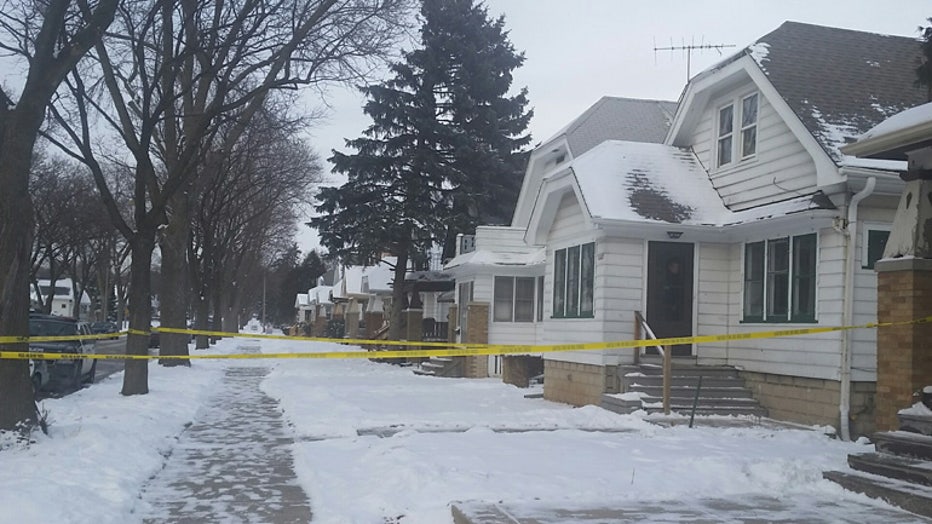