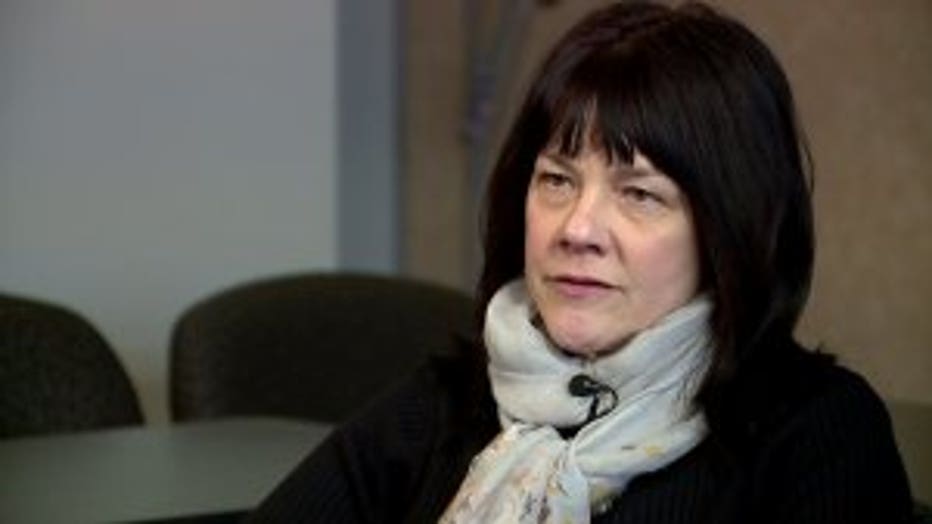 MILWAUKEE -- A mother and two of her children were found dead in Milwaukee Sunday, Feb. 16 near 47th Street and Burleigh Street in Milwaukee, two days after a mother was set on fire while her children sat outside crying near 8th Street and Messmer Street. Then, on Monday, Feb. 17, two children, ages 5 and 3, were found dead in a home in Kaukauna with “intentionally inflicted injuries.” All of this violence unfolded within three days.

Each day, advocates for victims of domestic violence and child abuse work tirelessly to prevent tragedies like this.

"Devastation," said Angela Mancuso, executive director of The Women's Center in Waukesha. "I mean, it's absolutely devastating to hear about these stories." 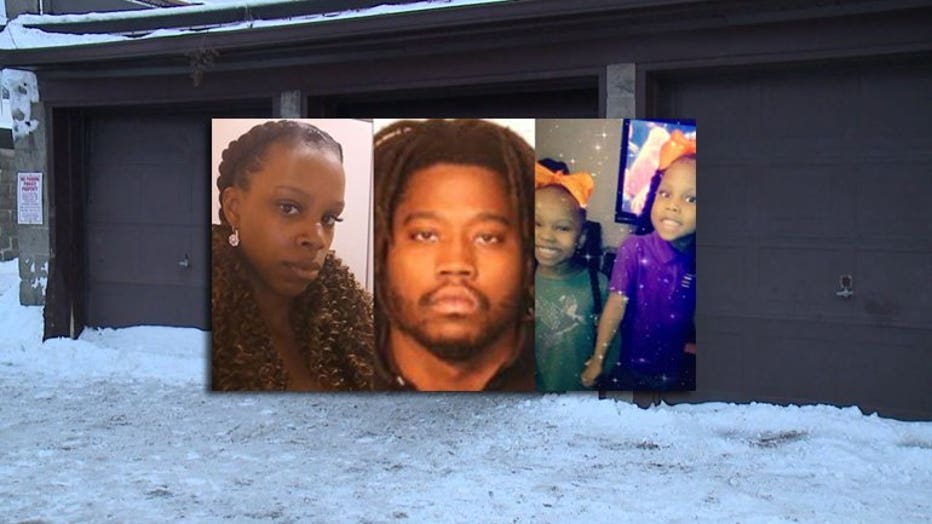 Prosecutors said Amarah "Jerica" Banks was strangled to death, along with her daughters, Camaria Banks, 4, and Zaniya Ivery, 5, by Arzel Ivery Sr., the father of Banks' children. This, following an argument regarding the death of their 21-month-old son, Arzel Ivery Jr., who died on Jan. 24 in the emergency room. The child suffered from asthma since birth and was sick with a cold/bronchitis. Prosecutors noted in a criminal complaint Arzel Ivery Sr. took the boy to the hospital on the afternoon of Jan. 24 -- hours after the boy was rejected from daycare because he was "too sick." Ivery Sr. told investigators Banks blamed him for the child's death, according to the complaint.

An Amber Alert issued for the three was canceled when the 26-year-old woman and her children were found dead in a Milwaukee garage. Prosecutors said Ivery Sr. burned and hid their bodies. 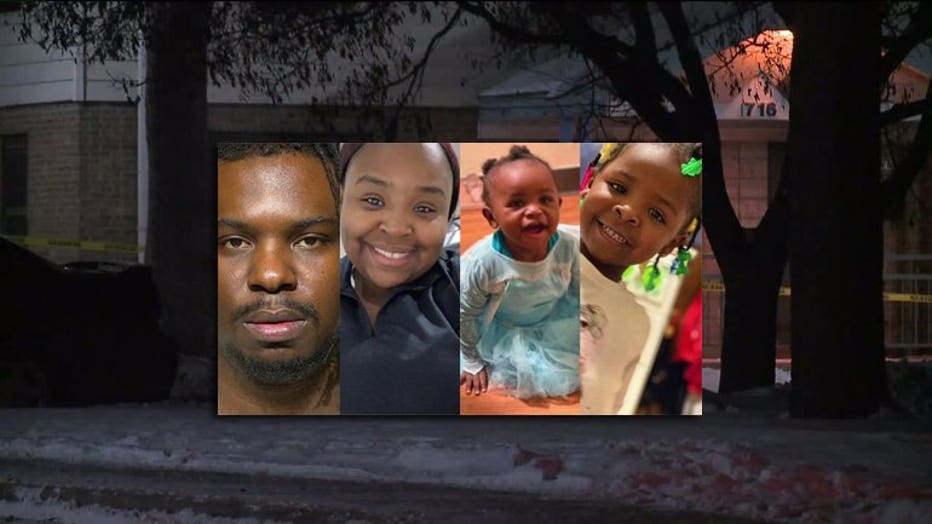 Two days before Banks and her children were found, prosecutors said Javaunte Jefferson set Savannah Bailey, the mother of his children, on fire -- pouring gasoline on her as she slept in her home. Bailey ran outside and rolled in the snow in an effort to extinguish the fire as her children cried outside in -1° weather. She suffered severe, life-threatening burns to 60% of her body. According to a criminal complaint, Jefferson's 8-year-old brother told investigators Jefferson told his mother he killed Bailey because she wouldn't pay her taxes, and was buying other stuff. 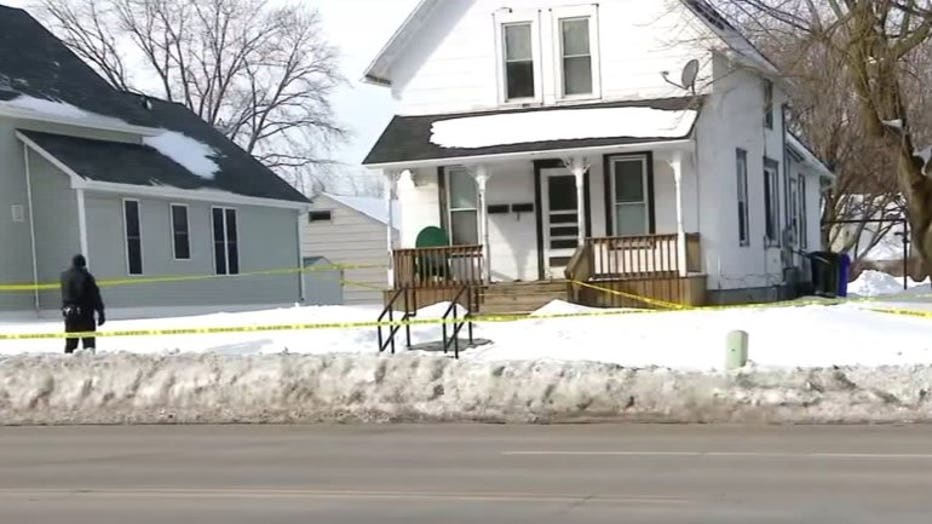 In Kaukauna early Monday, police found the bodies of 5-year-old William Beyer and 3-year-old Danielle Beyer in the upper level of a duplex after someone at the home called 911, police said. The caller told a dispatcher "their children needed help."

On Tuesday, the police chief declined to identify the person who called 911, and would not discuss possible suspects or motives but said no arrests had been made.

"It is a societal issue. Everyone has a responsibility in helping and supporting these victims of violence, specifically children," said Mancuso. 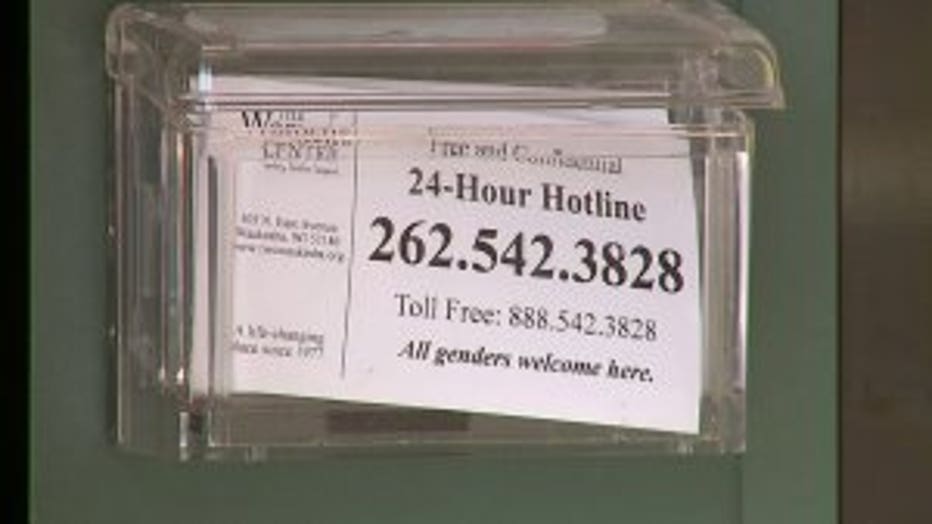 Mancuso says the entire community must be involved in solving these issues. She says children are most negatively impacted by violence in the home.

"They're little sponges, so they're absorbing everything that's going on around them," said Mancuso.

She says trauma, if left untreated, can leave a lasting imprint.

"For children specifically, we work really hard to make them understand that no matter what happened, it's not their fault," said Mancuso.

Mancuso said when it comes to children, if you see something or suspect violence against a child -- be safe, not sorry -- and call police.

"We can no longer be a community that turns our heads and looks away," said Mancuso.

The Women's Center serves victims of domestic violence, child abuse, sexual assault, and trafficking. Additional help and resources can be accessed by calling its 24-Hour HOTLINE at (262) 542-3828.

The City of Milwaukee's Office of Violence Prevention scheduled an emergency community forum on domestic violence for 6 p.m. Thursday, Feb. 20 at the Wisconsin Black Historical Society Museum on Center Street. Anyone is welcome to attend. Thursday morning, the Milwaukee Commission on Domestic Violence and Sexual Assault is scheduled to meet (9 a.m. to 11 a.m.) at City Hall.