Detectives search for 2012 killer of African immigrant in Milwaukee

His death and crime scene left behind many clues, ones that leave hope but also questions for Milwaukee Police Cold Case detectives.

MILWAUKEE - A credit card transaction and surveillance image have given police new hope in a 2012 unsolved homicide in Milwaukee’s Riverwest neighborhood. It was an area Abraham Assana not only knew eight years ago, but it would be the place a gunman ended his life.

Assana, 52, took great pride in his African heritage, which led him to Club Timbuktu that summer night. The father of two was killed when he stepped outside for some fresh air. His shoes were left behind and so were many other clues his family and police believe may help them find his killer. 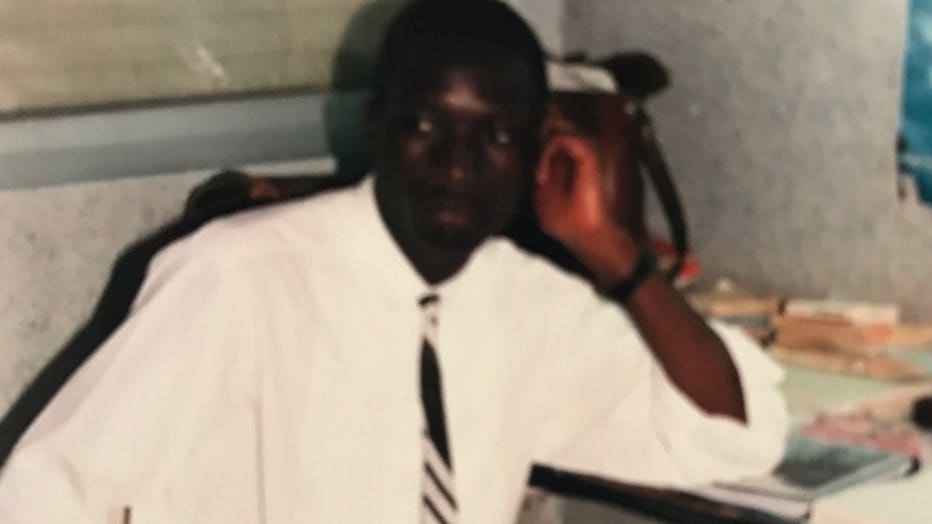 “We are all bound to go,” said his wife, Reine in their Milwaukee home. “But not like this.”

Reine and Abraham met on a university campus in Senegal while the two were furthering their education. When Reine decided to pursue her master's degree at Marquette, it wasn’t long before Abraham left medical school behind and joined his bride in Milwaukee. 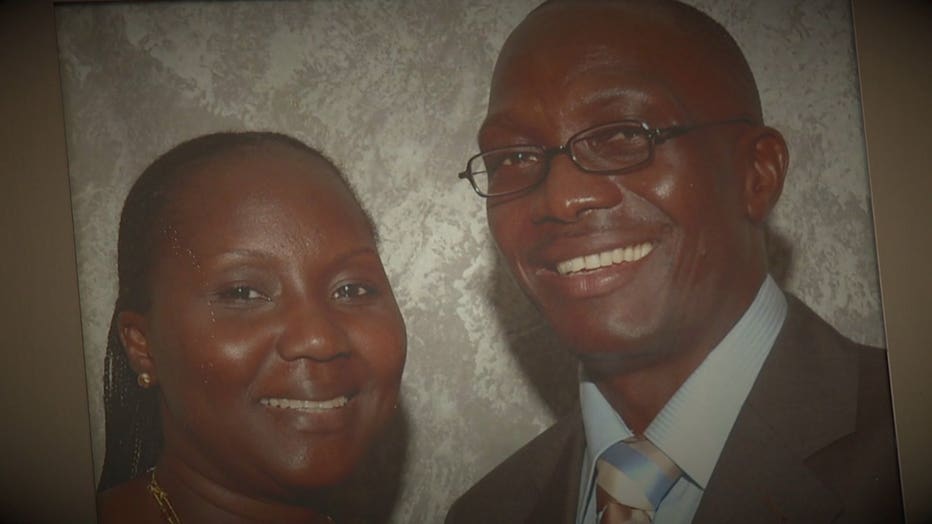 The two saw hope and opportunity in the United States, and a chance to grow their family where they’d later have two children.

Abraham had several jobs during his years in Milwaukee, but a machinery accident ended his professional aspirations when a workplace accident left him disabled and unable to work. 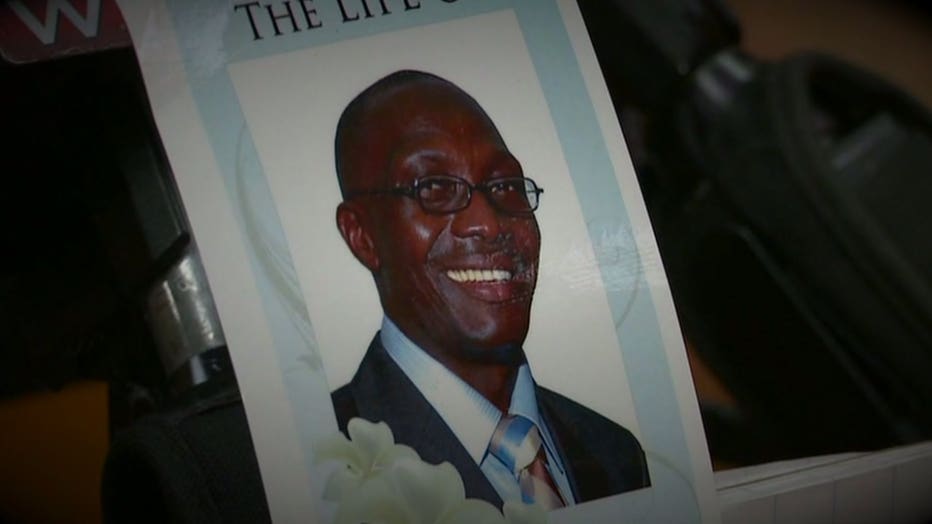 “To date, we don’t know how he survived that, but that’s Abraham for you,” said Reine, with a smile. “He managed to turn every situation into something good. And that is the person we still remember.”

‘Something is very wrong’

It was a Friday when Reine and Abraham planned to have a date night. Plans changed, and Abraham left for a night with some of his friends, many of whom were from different African countries. The group ended at Club Timbuktu, a night, that would be Abraham’s last evening alive. 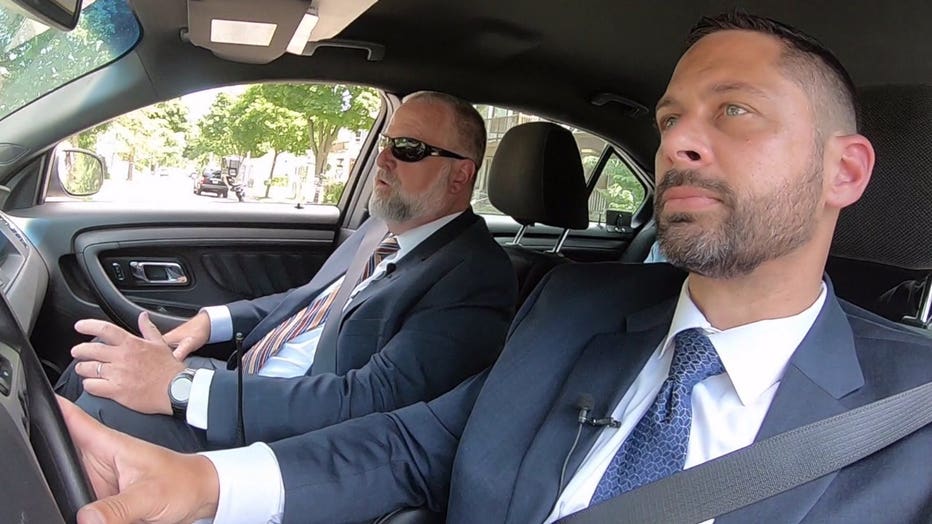 His death and crime scene left behind many clues, ones that leave hope but also questions for Milwaukee Police Cold Case detectives.

“To have his life taken from him by someone who just made a quick decision to pull a trigger is unjust and deserves to have justice,” said Detective James Hutchinson. 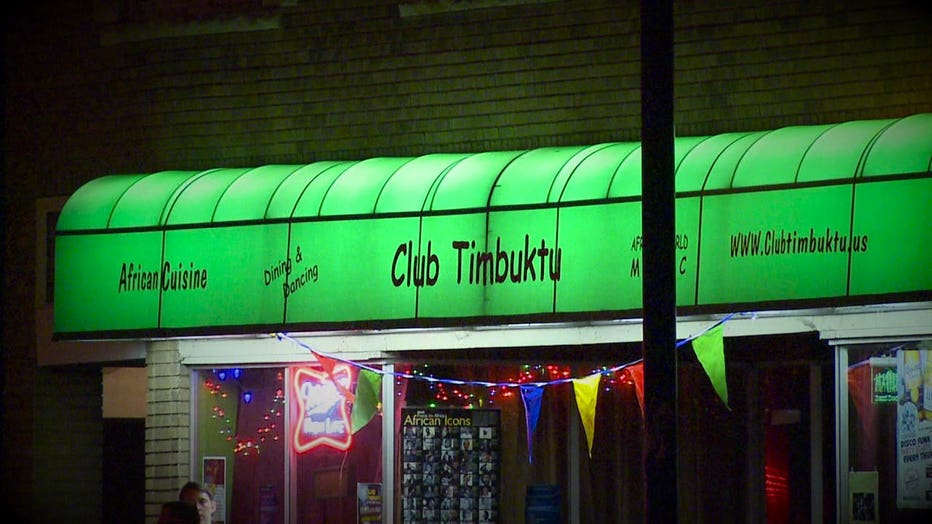 On June 30, 2012, Abraham had stepped outside with a woman at Club Timbuktu to have a cigarette. Two men approached from down the alley pointed the gun at them and demanded property.

Abraham emptied his pockets giving the men his wallet, cell phone, and other items. The female victim handed over her purse, before one more strange request. 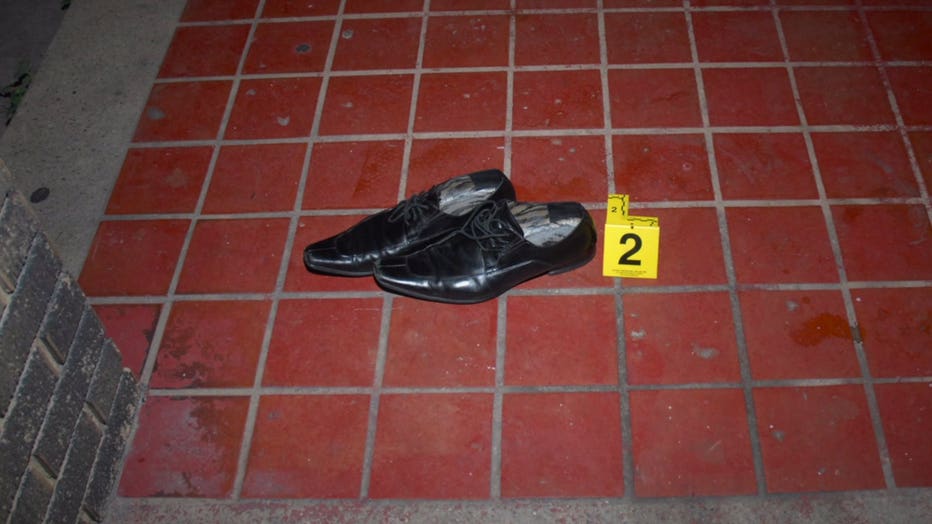 “They did ask Mr. Assana to take off his shoes,” said Hutchinson. “I’m not sure what their reasoning was, but he did have him take off his shoes which were ultimately left behind.”
After he removed his shoes, Abraham turned to run and was shot once. 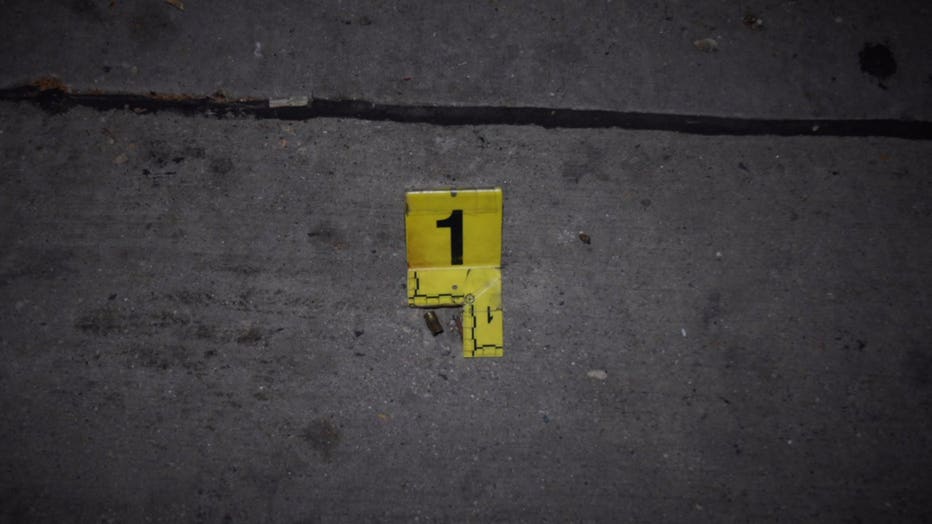 “He ran into the club and basically into the arms of one of the patrons who was inside and told them he had been shot,” said Hutchinson.

Detectives wouldn’t find their biggest clue until hours after that fatal encounter.

The patrons at Club Timbuktu gave their accounts to the police. But an unexpected clue came from 24th and Keefe when police received a call about the woman’s missing purse.

“A citizen found it in the area of 24th and Keefe and reported that’s where they found it while taking out some garbage,” said Hutchinson.

The lead wasn’t strong enough – but something else gave them a clue that is still significant to this day; a transaction on Abraham Assana’s credit card at Judy’s Red Hots two hours after his death. 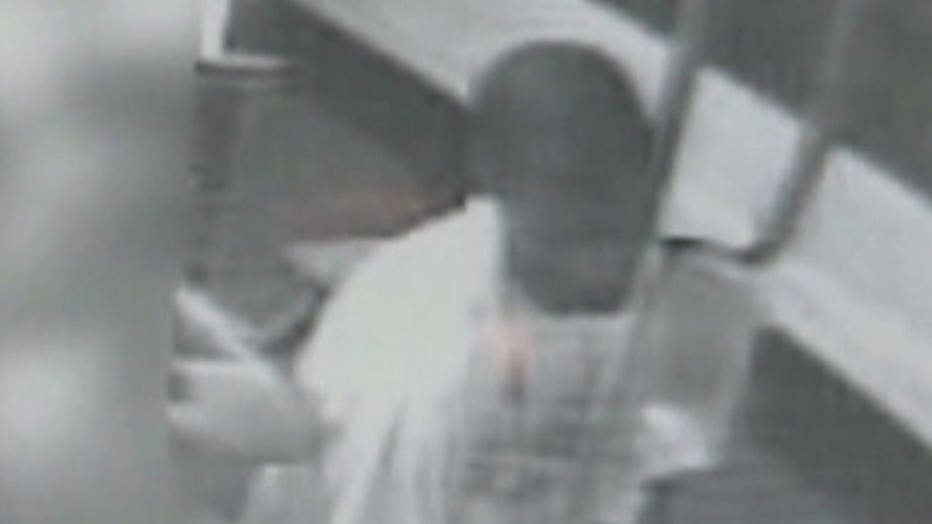 Person of interest in fatal shooting of Abraham Assana

The surveillance video shows a man using Assana’s credit card for an $11.91 transaction. Detectives called the man a “person of interest” in 2012 and say, he is still that today.

“Given the short time window they had between the crime happening and cards being used at the restaurant, that really narrows it down for us,” said Det. Nathan Butz. “That person is definitely someone we need to talk to.” 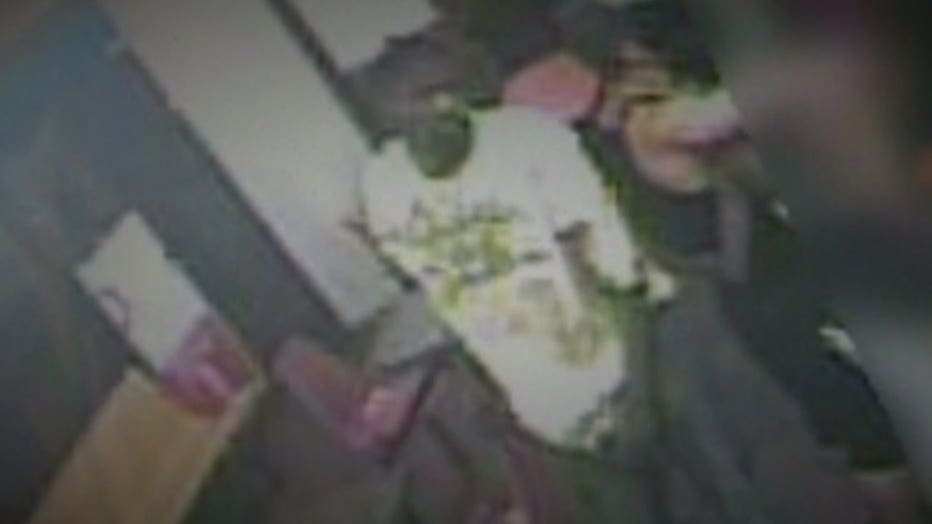 Person of interest in fatal shooting of Abraham Assana

Detectives have worked several theories on motive. But the surveillance image released eight years ago gives them and the family hopes to find whoever did this.

“I feel like a lot of people know something, they’re just afraid to come forward,” said Harold Assana, Abraham’s son.

Abraham’s wife and son said the pain never goes away but they will not give up. 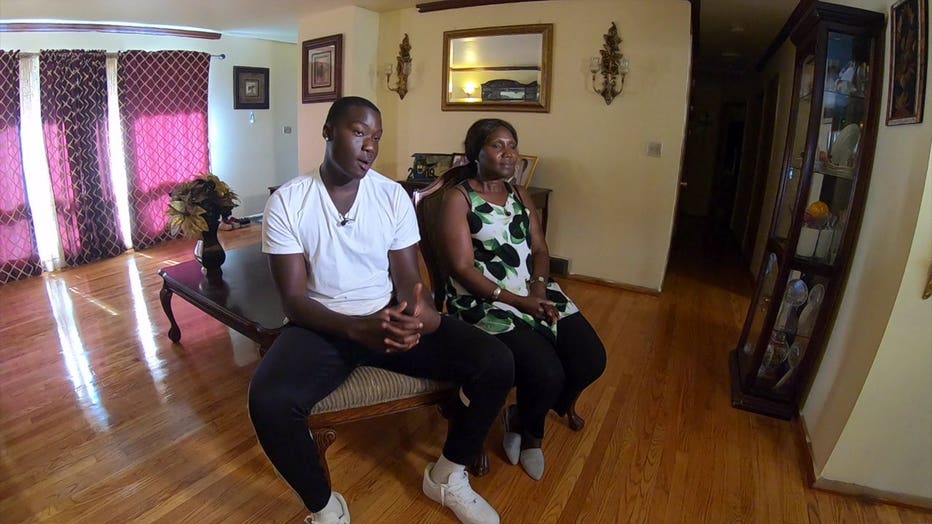 “I was taught to forgive. I may never forget, but I have to forgive in order to carry on. I said to myself, ‘this is your burden – you are the one who decided to take Abraham’s life for whatever reason,’” said Reine. “Doing the right thing will set you free.”

Anyone with information about Abraham Assana’s death should contact the Milwaukee Police Cold Case Unit at 414-935-7360 or reach out to their Facebook page.

Police search for "person of interest" in Milwaukee murder