WAUWATOSA -- It was a rainy night for protesters in the Milwaukee area who continued protesting for a 12th consecutive night following the death of George Floyd.

The weather, though, did not stop their message.

A march ended at the Wauwatosa Police Department around 8 p.m. on Tuesday, June 9. Demonstrators began at 124th and North, making their way toward Mayfair Mall and eventually west on Watertown Plank Road before heading to the police department on 116th. 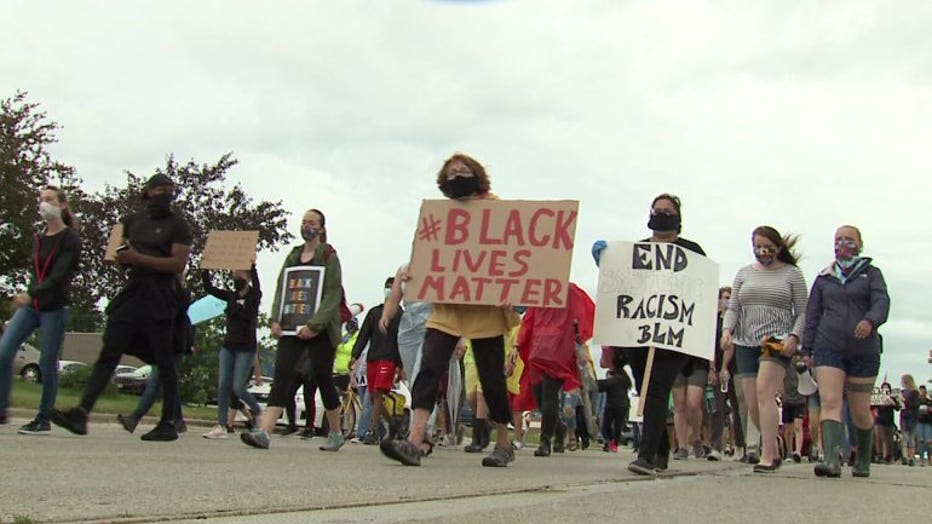 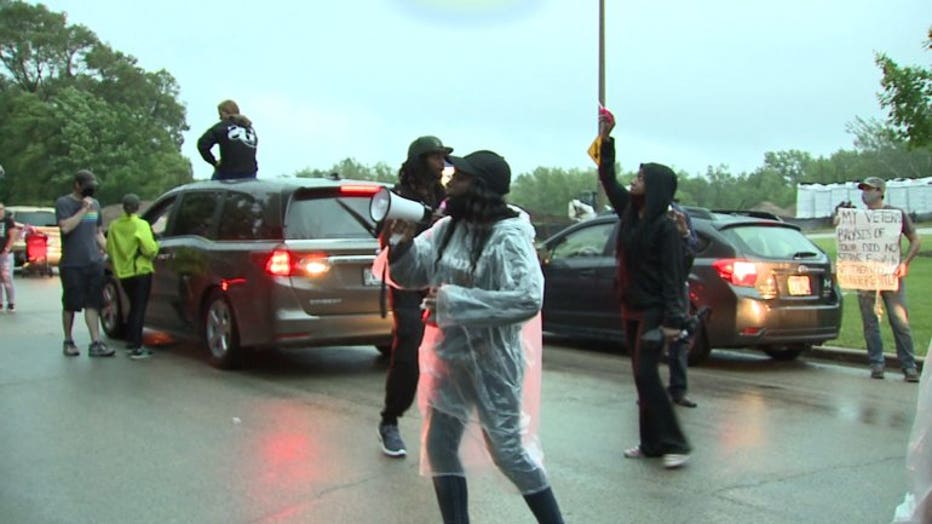 Heavy rain and driving winds followed marchers throughout the roughly four-mile route. The march was one of many occurring in and around Milwaukee over the past 12 days.

The protests and those involved hope to bring attention to the intersection of policing and the realities of police brutality in the U.S. -- particularly among people of color. Demonstrators call for policing reform and social justice -- equal for all, regardless of color. 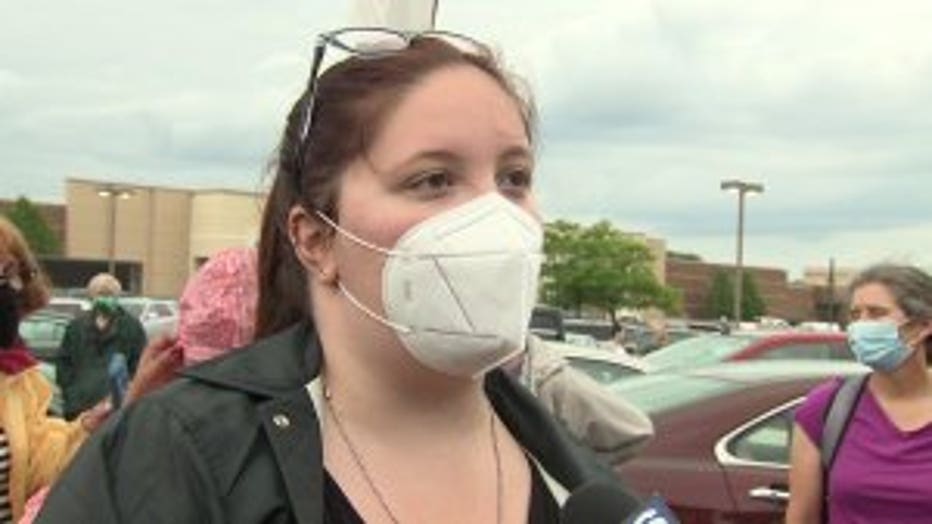 "I think, just at the base, I want to have people have those conversations. I know, especially me being white, at family gatherings it's hard to have those," said protester Jenna Schroeder of Milwaukee. "I think if we just start educating ourselves, I think that's the most important thing we can do. Continue to educate, and be aware of what's going on."

Some marchers said difficult conversations need to be had about these issues -- especially among those who are white -- and the voices and conversations that are had in the streets must carry on to village and city halls, state capitols and the highest level of government. 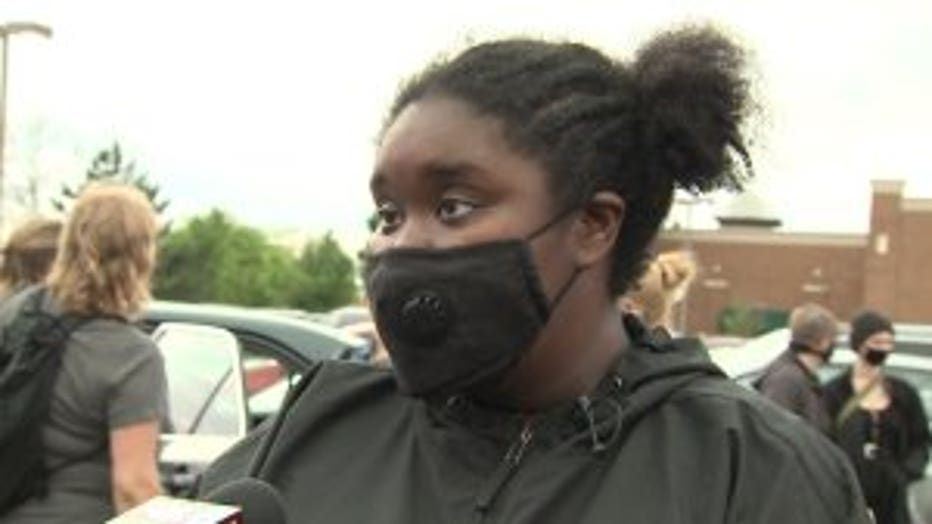 "We succeeded in the first step, which is calling attention, getting attention from the people who can actually make change -- administrations and the government," said protester Devan Nelson of Wauwatosa. "I think a way to really push the change would really just be continuing what we're doing and having conversations with the people in power that can actually have something happen, and make things happen, and talk to them about what we need in our community."

Organizers said that rain will not slow the marches, and some intend to march for more than 200 days or until real changes occur.