The woman driver struck the squad just after 9 a.m. on I-94 at 16th St. The deputy was stopped at a crash scene when the other vehicle came into the scene. The deputy was not hurt. That incident was one of five drunken driving-related crashes from Tuesday, December 31st through noon on January 1st.

The Sheriff's Office enforcement included more than 64 deputy sheriffs. That enforcement resulted in the following arrests, citations and calls for service: 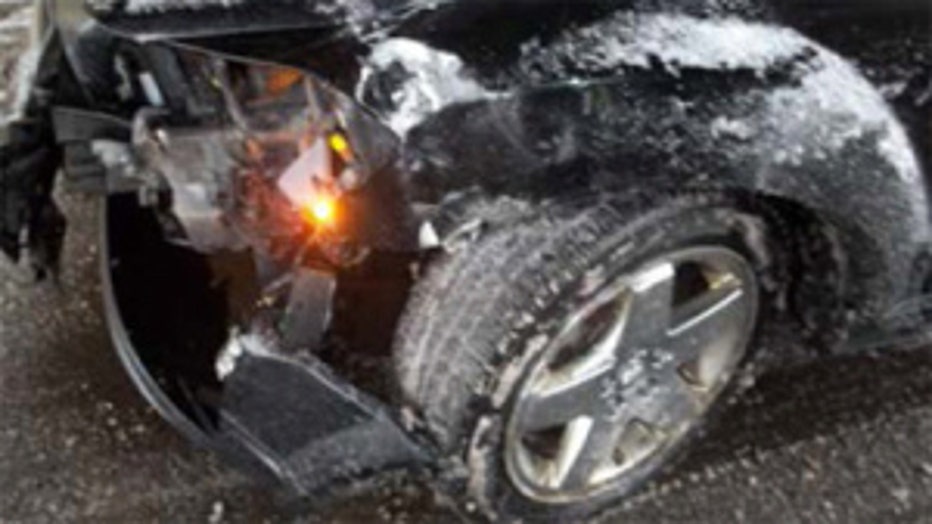