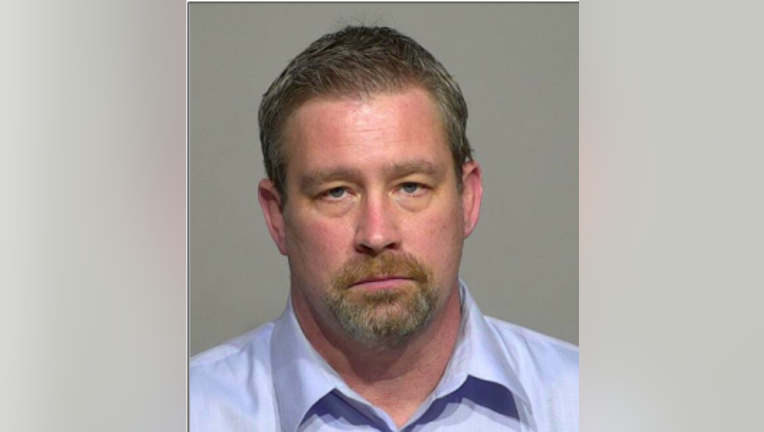 MILWAUKEE -- Joel Streicher, a Milwaukee County sheriff's deputy facing a charge of homicide by negligent operation of a vehicle in connection with a January crash that killed a Milwaukee Public Schools lobbyist, waived his preliminary hearing, was bound over for trial and entered a plea of not guilty on Friday, May 29.

47-year-old Ceasar Stinson was the victim of a Jan. 25 crash near 10th Street and State Street while Streicher was on duty, prosecutors said.

According to the complaint filed on May 18, Streicher told investigators he "looked away from the road to look at his squad computer," and indicated it "was possible he had driven through a red light." 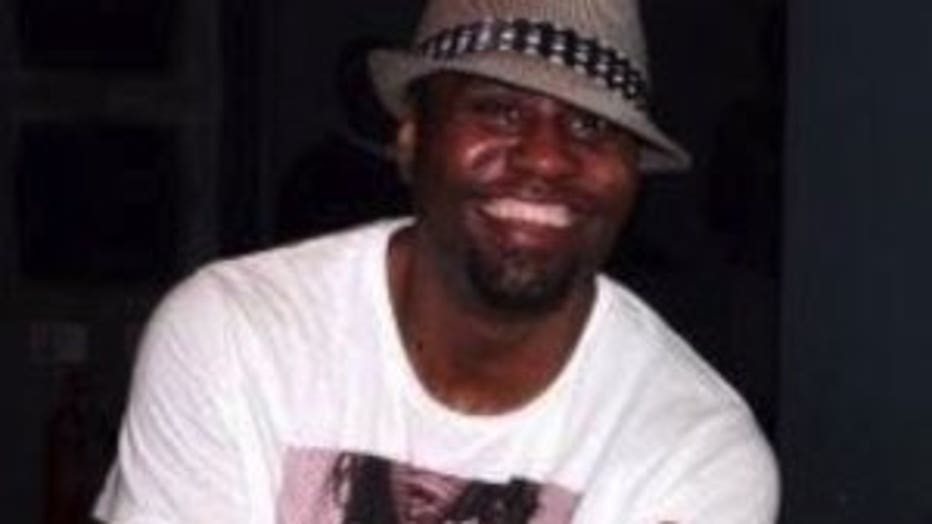 According to prosecutors, Streicher was involved in a similar crash on July 25, 2018 near 11th Street and Highland Avenue. Body camera footage showed Streicher was driving the same unmarked squad and was exiting I-43 southbound at Highland Avenue in a left turn only lane. Streicher continued straight, and collided with another vehicle. 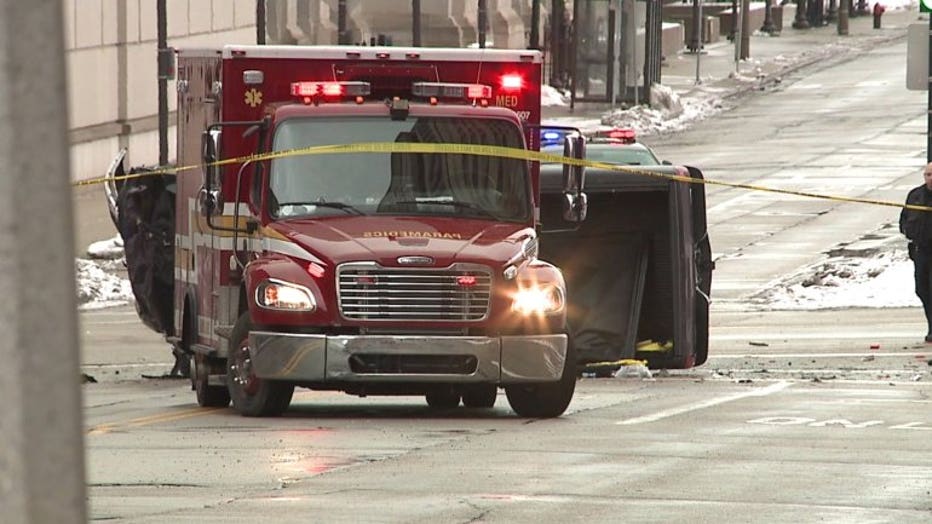