MILWAUKEE -- The Department of Justice, Office of Community Oriented Policing Services, announced on Thursday, December 17th the start of a "Collaborative Reform Initiative for Technical Assistance" program with the Milwaukee Police Department. It's a process that could take up to two years, but could result in major change to the department and the city. 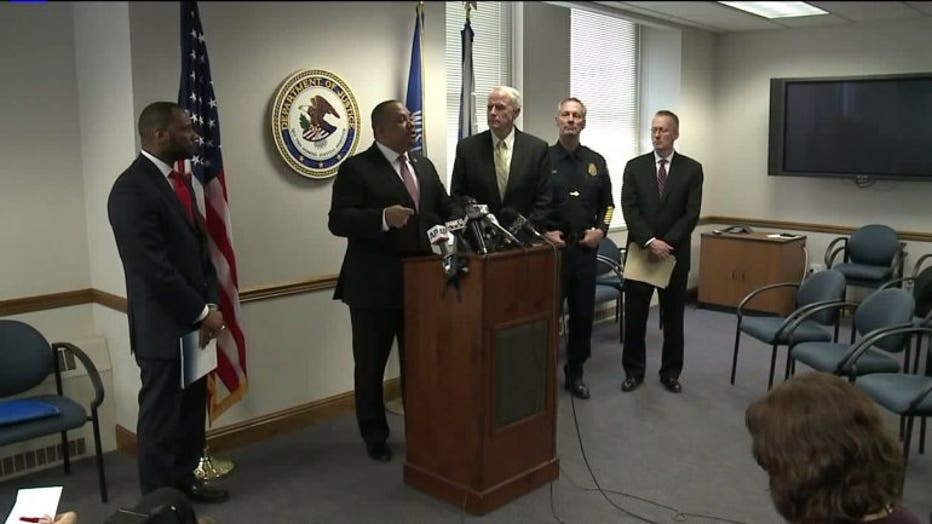 Not everyone is happy to learn this 'collaborative reform process' will occur -- with some saying it's not enough. But DOJ officials say it will be as in-depth as it gets: an eight-to-10-month process involving MPD and members of the community. 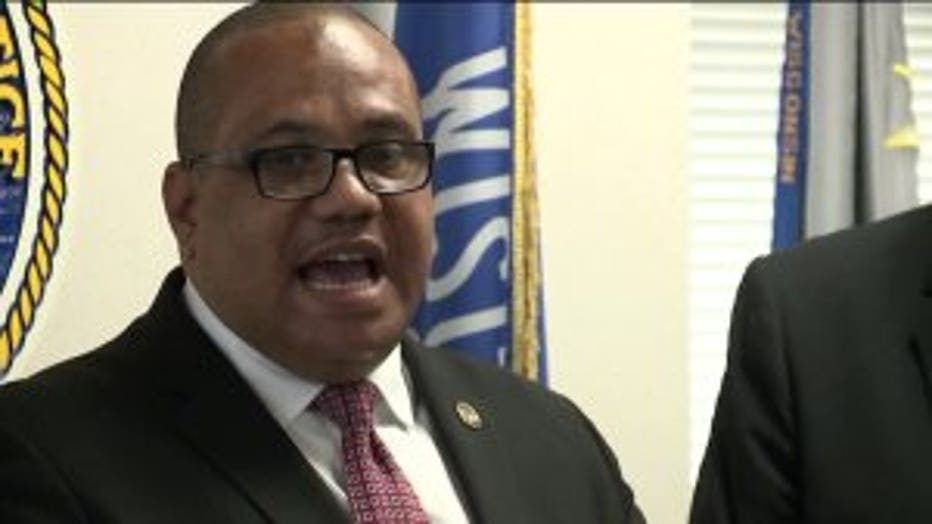 "They've basically opened themselves up for scrutiny," COPS Office Director Ronald Davis said in announcing this program Thursday in Milwaukee.

This is something Milwaukee Police Chief Ed Flynn asked for in November.

That came in the wake of the decision that the U.S. Justice Department would not seek federal civil rights charges against former Milwaukee Police Officer Christopher Manney for the death of Dontre Hamilton at Milwaukee's Red Arrow Park on April 30, 2014. 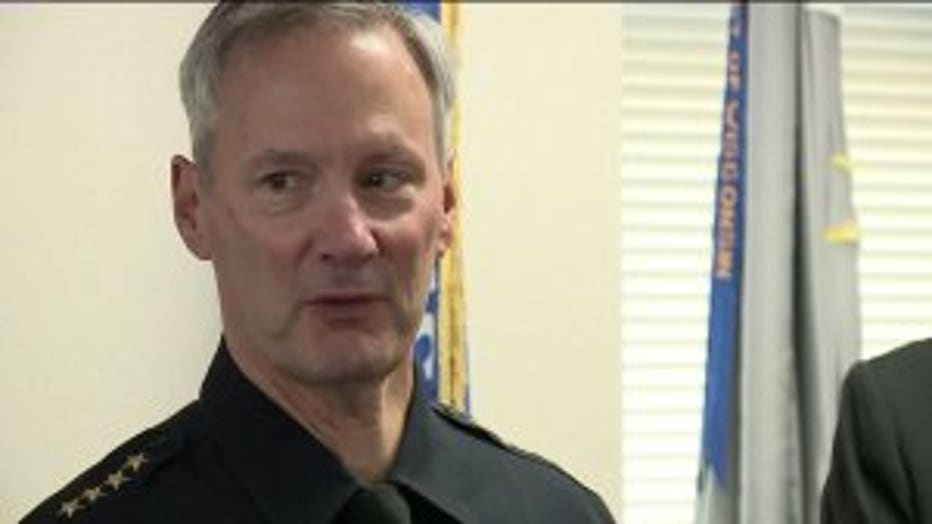 Chief Flynn said, "I am convinced we can withstand any scrutiny."

Flynn also made a point of saying "collaborative reform does not innoculate a police department against a pattern and practice lawsuit."

“As part of the collaborative reform process, the COPS Office will conduct a thorough, independent and objective assessment of the Milwaukee Police Department's policies, practices and accountability systems,” Davis said in a news release. “The findings and recommendations that come from such an assessment will empower the community to hold the department accountable to the best standards of the law enforcement profession.”

The COPS Office will assess progress made in implementing those recommendations over an 18-month period following the initial assessment.

Two progress reports will be released tracking implementation of those recommendations. 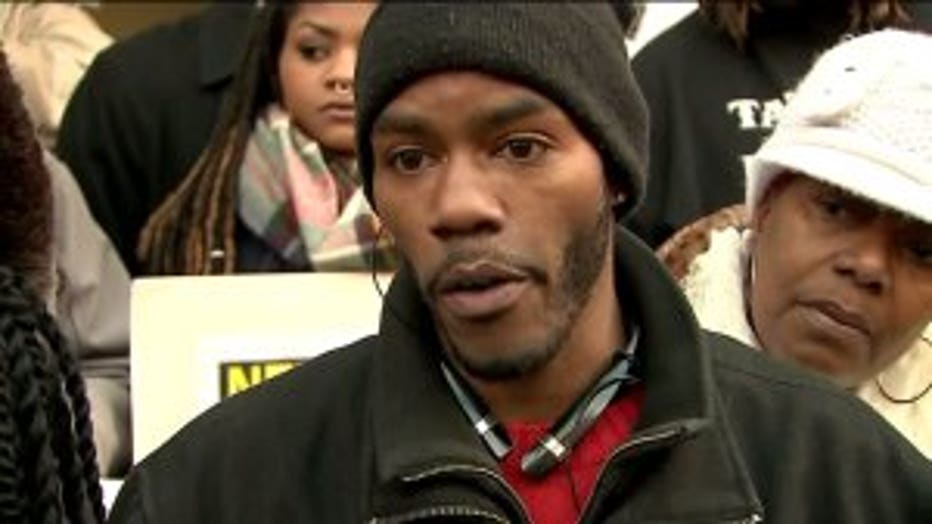 Those with groups like the Coalition for Justice, formed after the April 2014 shooting death of Dontre Hamilton by former Milwaukee Police Officer Christopher Manney say while they're optimistic to see DOJ officials in their city -- this isn't the action they had in mind.

"I think we`re always going to remain hopeful of change. They maybe cannot sue all of them, but it starts with suing one of them, and once you start to sue one of them, then we start seeing changes throughout our nation," Nate Hamilton, brother of Dontre Hamilton said.

"This is not a lesser step. The evaluation will be equal to that of any investigation we would do in the Department of Justice, that Milwaukee didn`t duck a civil rights investigation," Davis said.

In fact, on some levels, DOJ officials say this is more efficient because it's not enforced in a court of law.

"We stand by our work. We stand by our willingness to continue to improve. No organization is ever finished. As long as you have a complex organization made up of human beings dealing with crisis as their routine -- there`s going to be room for improvement," Milwaukee Police Chief Ed Flynn said.

DOJ officials say over eight months, a team of experts will participate in such things as ride-alongs with MPD, and those experts will also look over MPD's policies and procedures when it comes to things like excessive force, for example.

A town hall meeting for community members to take part in will take place in January.

For additional information about the COPS Office, visit cops.usdoj.gov.