MILWAUKEE -- A Milwaukee County judge sentenced Dennis Daniels on Thursday, June 13 to 38 years in prison plus another 18 years of extended supervision in connection with the shooting death of Isiah Lee on Oct. 16, 2018. Lee’s body was discovered by a man walking his dog in Dineen Park near 64th and Nash.

A jury in March found Daniels guilty on three charges in connection with the case. Those counts include: 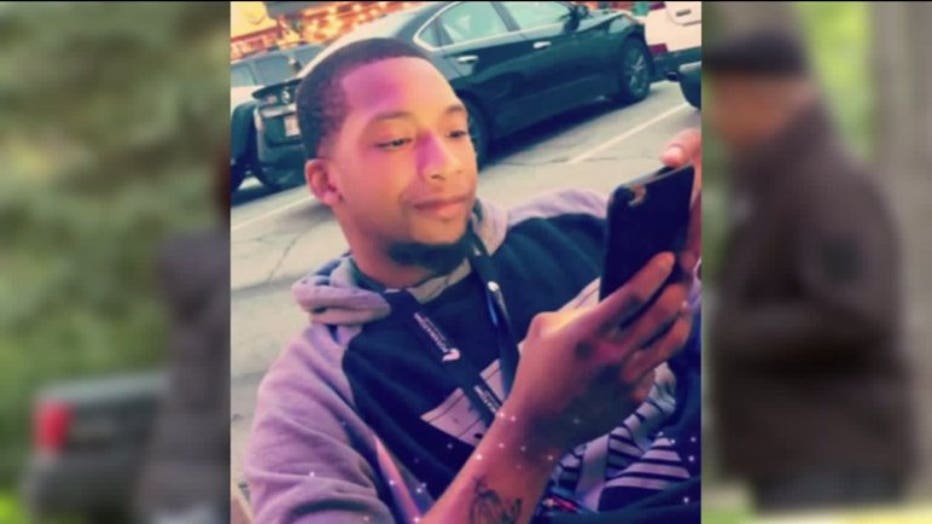 Daniels was arrested on Oct. 20, 2018, after officers conducted a traffic stop on N. 13th Street. The complaint said Daniels was a passenger in the vehicle, and fled on Atkinson after the traffic stop. A foot pursuit ensued, and Daniels eventually tired, stopped running and surrendered near 18th and Atkinson. 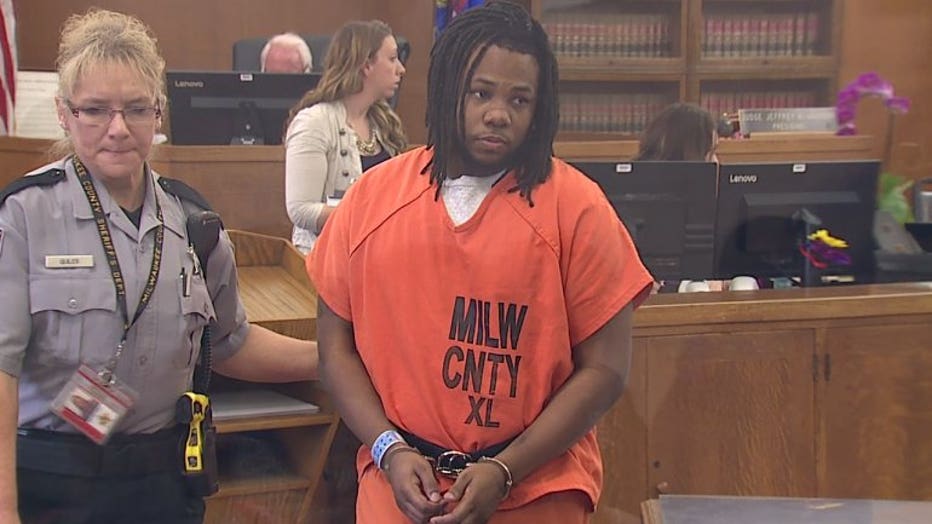 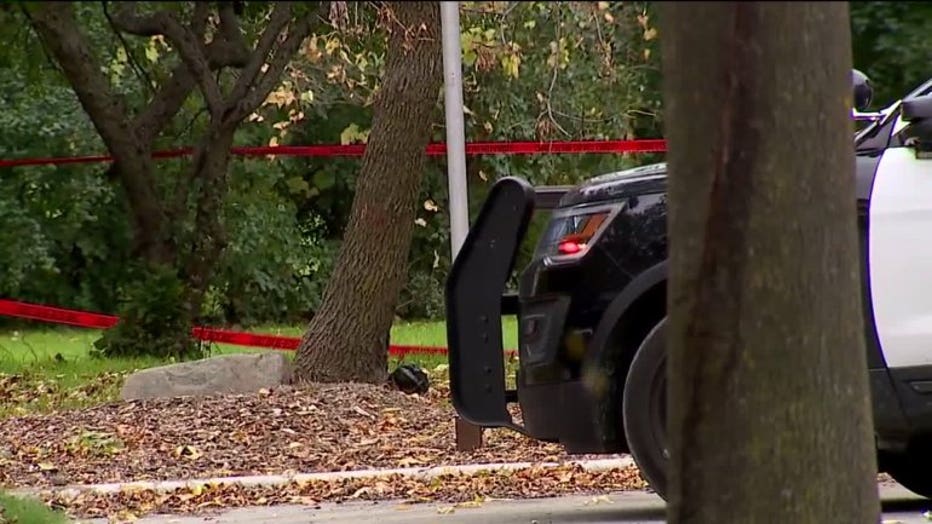 Investigators retraced the flight path and recovered a 9mm pistol on the grass near 17th and Atkinson. That firearm was shown to Isiah Lee’s brother, and he identified that firearm as belonging to Isiah. 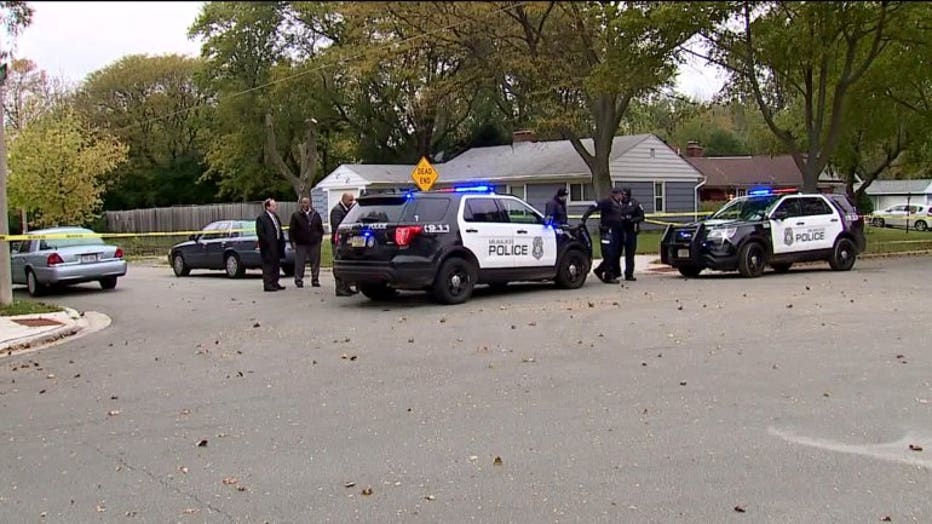