MILWAUKEE -- Milwaukee Mayor Tom Barrett is calling for communitywide attention to a new effort that is raising awareness for sexual assault and supporting survivors.

During the month of April, which marks Sexual Assault Awareness Month, jeans will hang from the light poles along Wisconsin Avenue between North Old World Third Street and North Prospect Avenue as part of a month-long campaign to support survivors of sexual assault.

The effort is part of Denim Day, April 26, 2017, an international awareness campaign focused on preventing sexual assault and supporting survivors. 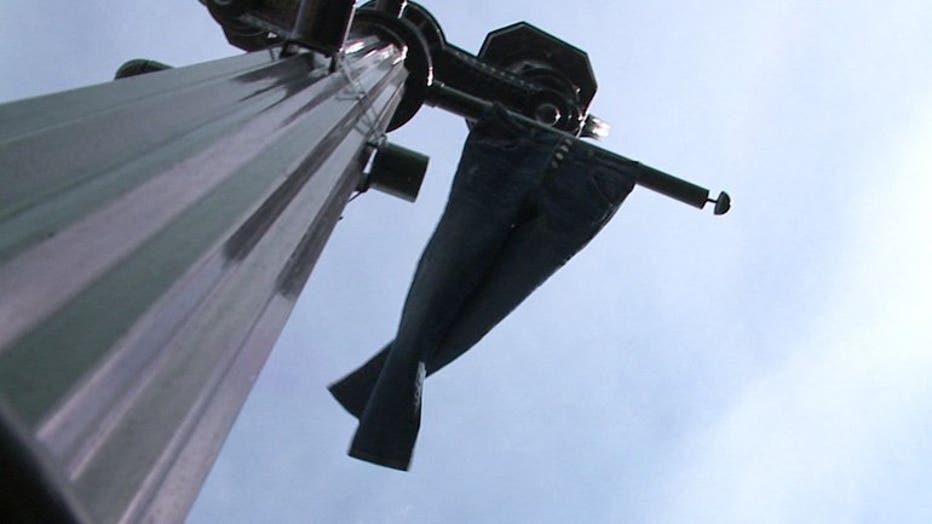 In a news release, Mayor Barrett said the following:

On Denim Day, employers are encouraged to allow employees to wear denim, and individuals are asked to pledge their support online at denimdaymke.org and through the Denim Day Milwaukee Facebook page.

The Denim Day effort is coordinated by the Office of Mayor Tom Barrett, the City of Milwaukee Health Department, Milwaukee Commission on Domestic Violence and Sexual Assault, United Way of Greater Milwaukee & Waukesha County and more than 20 partner organizations. 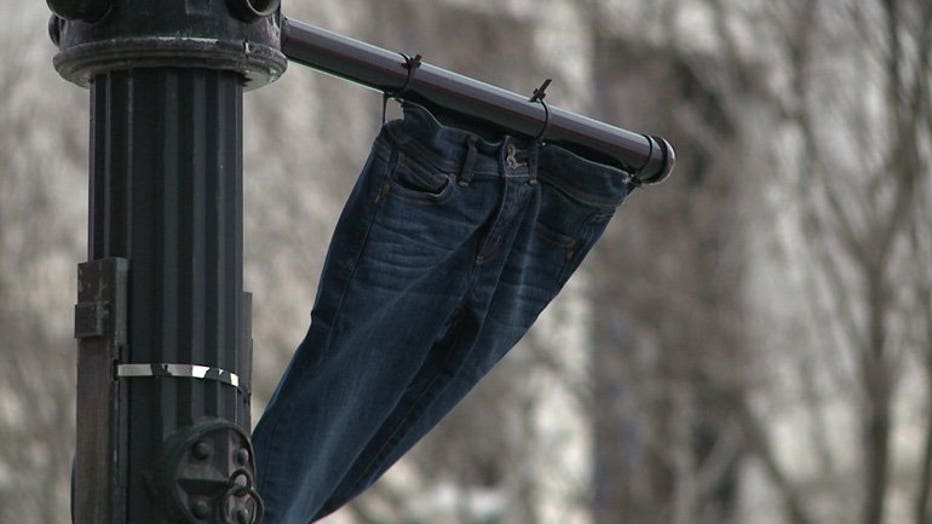