MADISON -- We still don't know how much Governor Scott Walker's failed presidential campaign owes Wisconsin taxpayers for his security detail during the 10-week race, but Democrats want a full accounting of it. 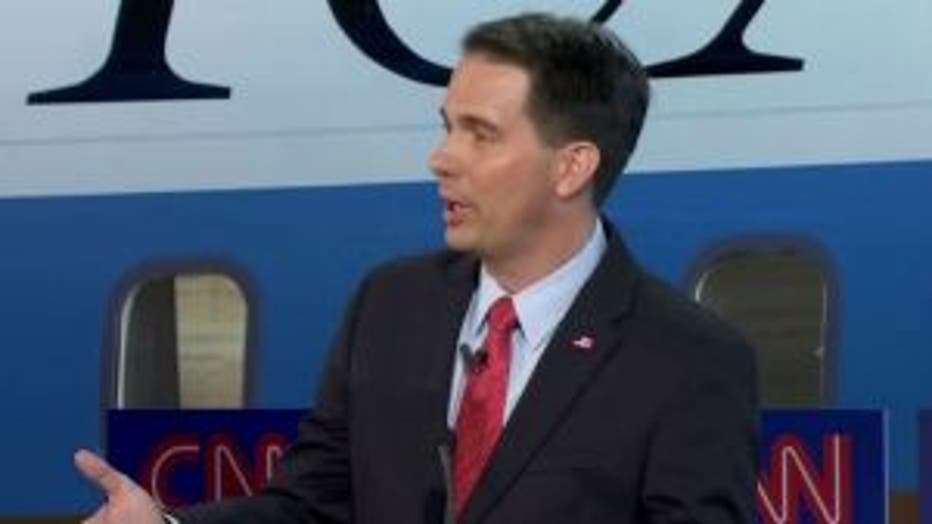 Governor Walker used the state's dignitary protection unit during his presidential campaign. FOX6 News continues to ask how much the campaign owes the state for that, but the agency that has that information is keeping quiet for now.

Assembly Democrats are welcoming Governor Walker back to the state of Wisconsin after his failed bid for the White House with an IOU.

"Now that he has debt in his campaign, we hope that before he pays a single cent to any campaign vendor or consultant, pollster, whatever, the taxpayer deserves reimbursement first," Rep. Katrina Shankland (D-Stevens Point) said.

Walker's bid for president ended Monday, September 21st because his campaign was out of money. 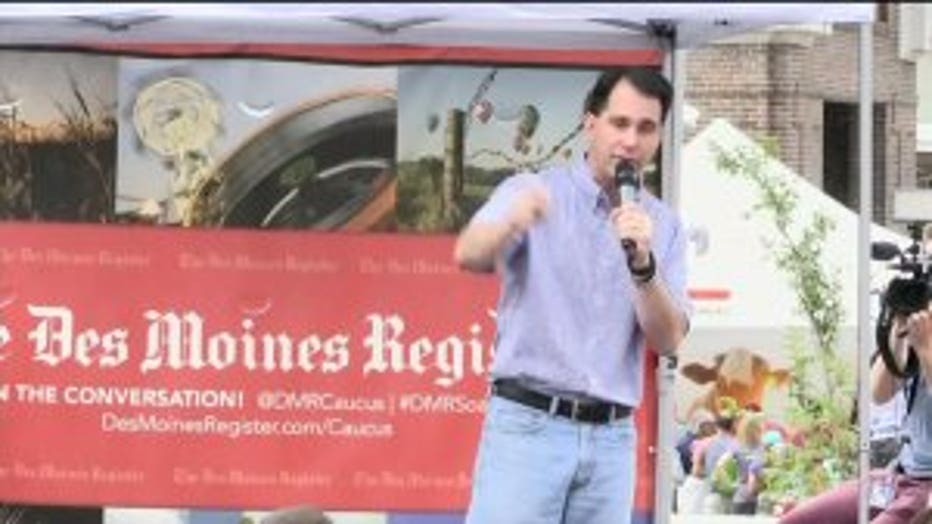 During his time on the campaign trail, Governor Walker used his state security detail -- and his campaign said the state would be reimbursed for that.

Asked on Wednesday, and again on Thursday, officials with the state's Department of Administration haven't provided any invoices sent to the Walker campaign, nor did they provide any receipts of payment.

"We want thorough reports on the governor`s travel and security costs, and we want the taxpayer reimbursed immediately -- yesterday!" Rep. Shankland said.

Republicans pointed to a story on the website WisPolitics.com -- which quoted a spokeswoman for the now-suspended campaign saying $14,000 had already been paid, and the rest would be.

"It seems to me that they`ll be working on those processes as they wind down the campaign. Unfortunately, as we all know, Governor Walker wasn`t successful in his efforts, but we`re glad that he`s back," Assembly Speaker Robin Vos (R-Rochester) said.

Governor Walker was at the Capitol Thursday -- but didn't take questions. Officials with Walker's office say he'll do that on Friday. That's when he's set to make his first public appearance since ending his campaign for president.