The 4.8-million-square-foot (446,000-square-meter) facility once employed thousands of autoworkers. The plant shuttered operations in 2008. 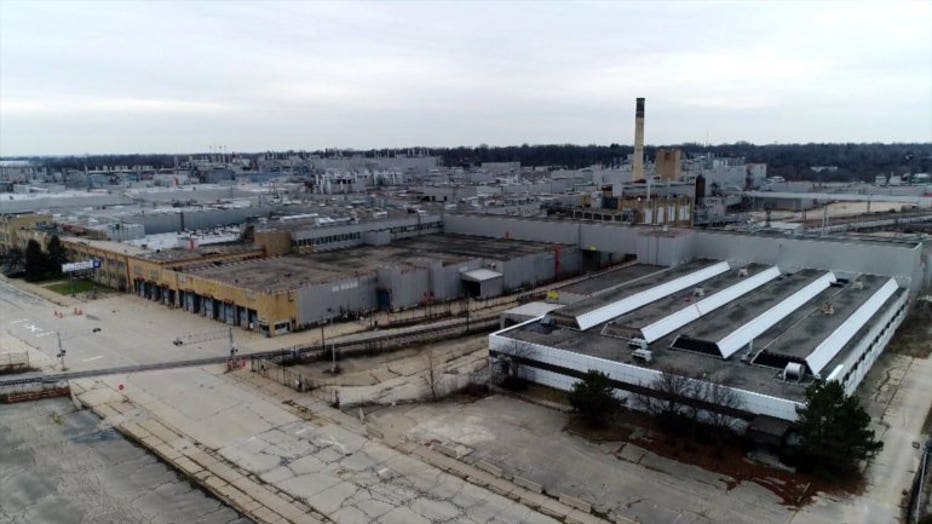 Janesville officials say the public will be able to comment on the land's future use.

Gale Price is Janesville's economic development director. She says the area will likely be used by a heavier manufacturer because of its connections to multiple rails.

The plant's assets will be auctioned next week. 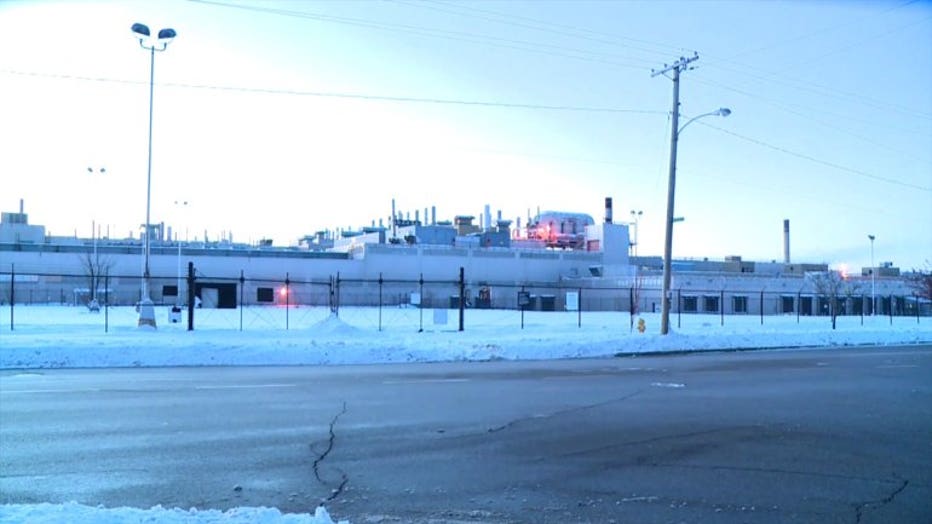