A sample of the speakers (as noted by a DNC news release) is listed below:

The Democratic National Convention will take place over four nights from August 17-20. Convention programming will air from 8 p.m. - 10 p.m. CDT. Additional speakers, including national leaders, advocates, and celebrities will be announced in the coming days.

The official live stream for the 2020 Democratic National Convention will be hosted on DemConvention.com. 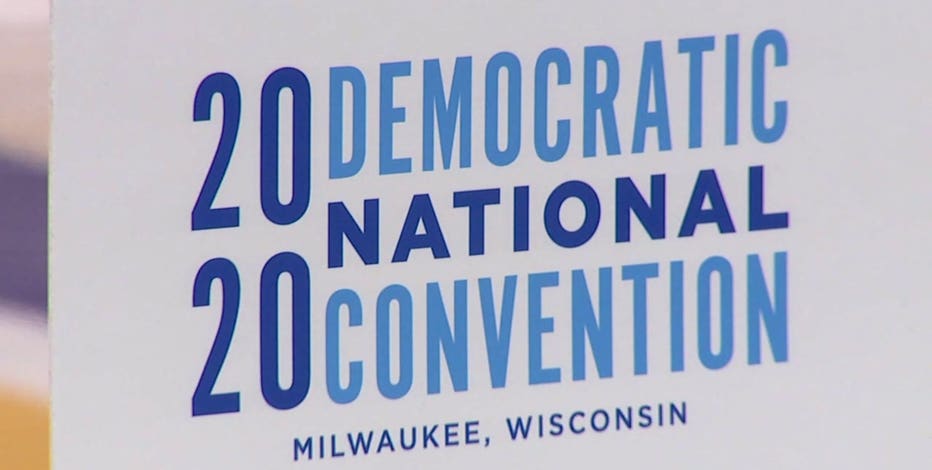 COVID-19 alters DNC for participants, viewers; here's how to watch

The 2020 Democratic National Convention will be almost entirely virtual due to the COVID-19 pandemic. With that in mind, there are several ways to watch. 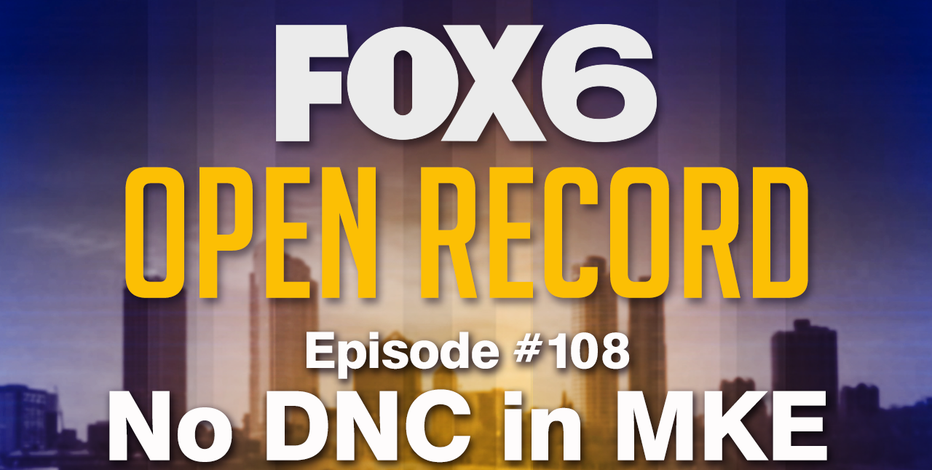 Open Record: No DNC in MKE

In this episode of Open Record, the FOX6 Investigators invite FOX6 political reporter Jason Calvi on the episode. Jason had a busy Wednesday, as DNC news continued to come in throughout the day. Jason explains what this week's announcements mean for both the DNC and the city of Milwaukee.