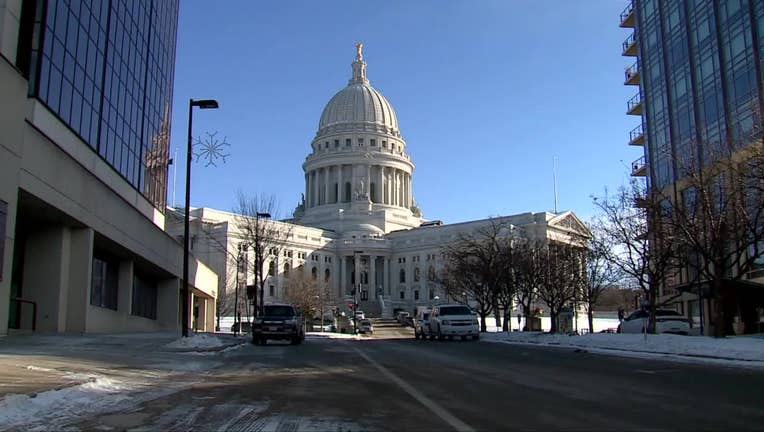 MADISON, Wis. - Wisconsin Democratic state senators on Wednesday, Jan. 18 joined calls for the Republican leader of the state Senate to remove his appointee to the state's bipartisan election commission over comments he made about minority turnout in Milwaukee.

Ten of the 11 Democratic members of the Senate signed onto a statement asking Senate Majority Leader Devin LeMahieu to rescind his appointment of Commissioner Robert Spindell, who publicly applauded GOP tactics in Milwaukee during the 2022 midterm. He credited the efforts with depressing turnout from Black and Hispanic voters.

"Remove this man," Democratic Sen. LaTonya Johnson, who is Black and from Milwaukee, said at a news conference. "There’s nothing that can be said, there’s no apology. Even when he tried to clarify his comments, he made them worse."

In the week since the comments became public, LeMahieu has declined on several occasions to comment. LeMahieu did not immediately respond to a request for comment Wednesday. A spokesperson said the senator was unavailable.

Democratic Sen. Kelda Roys said the request from Senate Democrats presented an chance for LeMahieu to prove he's willing to work across the aisle, as he's suggested he wants to do more frequently in the new legislative session.

Spindell did not immediately respond to a voicemail and email left Wednesday requesting his comment.