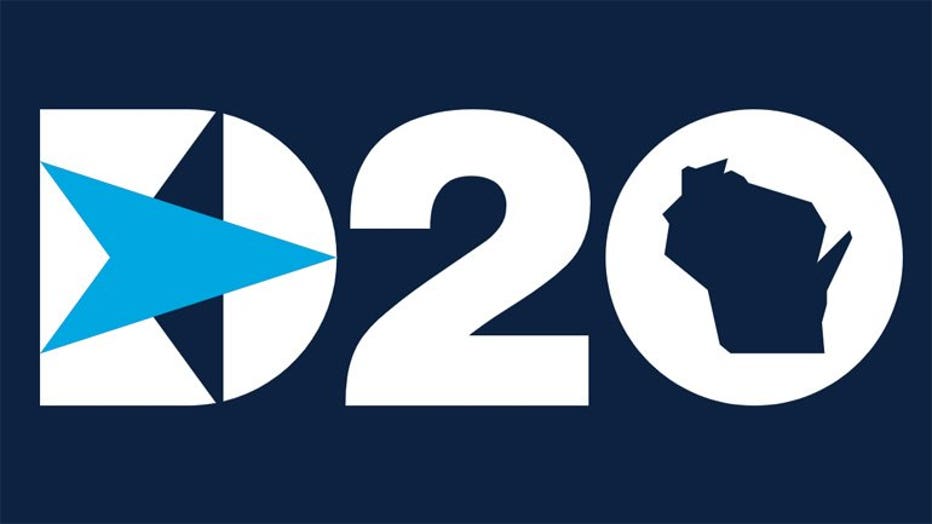 Monday: We the People

Tuesday will also include a keynote address, and the Roll Call Across America, which will take viewers to all 57 states and territories. We’ll hear from voters, delegates, parents, teachers, small business owners, activists and leaders in the Democratic Party as they officially cast votes to nominate Joe Biden to become the next president of the United States of America. 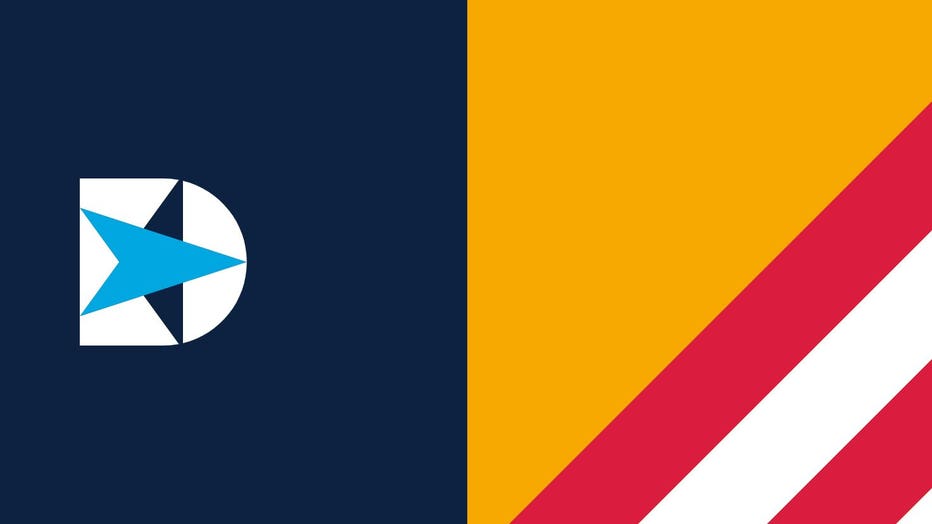 Ways to Watch and Get Involved

Last week, convention organizers also announced over a dozen options for watching the 2020 Democratic National Convention, ensuring that this year’s convention will reach viewers where they are, however they prefer to watch, all across the nation.

The official live stream for the 2020 Democratic National Convention will be hosted on DemConvention.com, where viewers can also find the full convention schedule, a digital toolkit to get involved, more resources for viewers, delegates and the media and additional plans and details.