Democratic presidential debate: History will be made on Thursday, February 11th at UWM

Democratic presidential debate: History will be made on Thursday, February 11th at UWM

MILWAUKEE -- History will be made on the campus of the University of Wisconsin-Milwaukee on Thursday, February 11th, as UWM plays host to a presidential debate for the very first time. 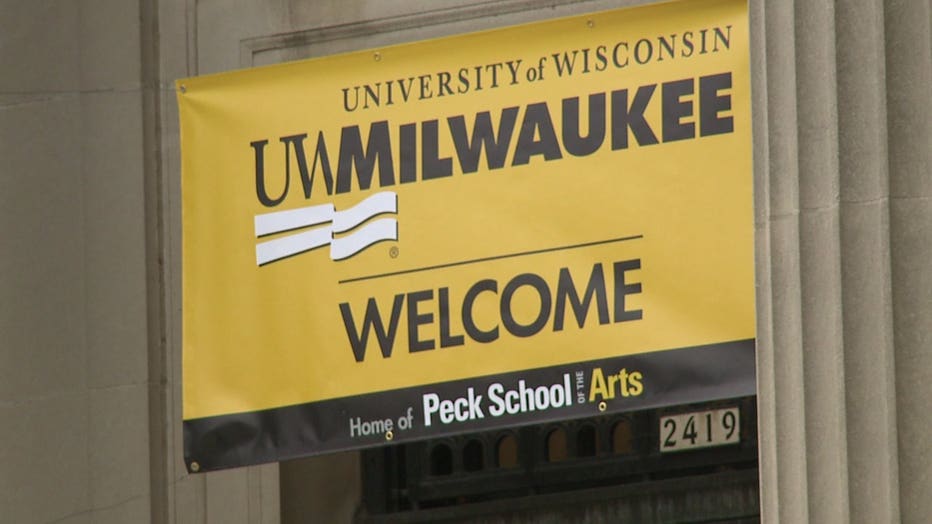 The debate in Milwaukee will come just two days after the New Hampshire primary -- the first-in-the-nation primary, which will be held on Tuesday, February 9th.

"I think this is an opportunity for all eyes to be on our campus," Scott Emmons, dean of UW-Milwaukee's Peck School of the Arts said.

Hillary Clinton and Bernie Sanders will square off in the Democratic presidential debate. 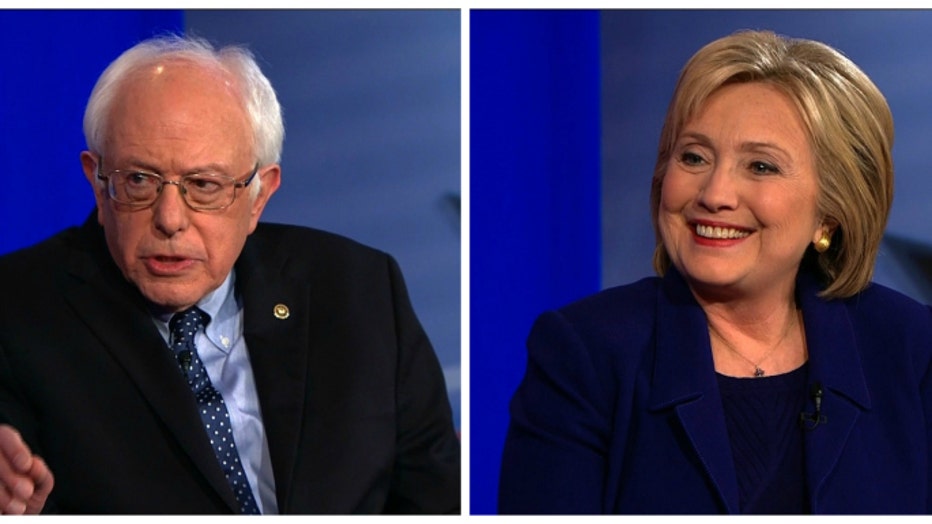 "Public TV will be bringing in their truss system and rigging and converting it into the set for the debate," Emmons said.

Instruments will be removed from the concert hall, and classrooms emptied. Additionally, there has been a little sprucing up leading up to this debate.

"We had to replace some carpet and do some painting," Emmons said. 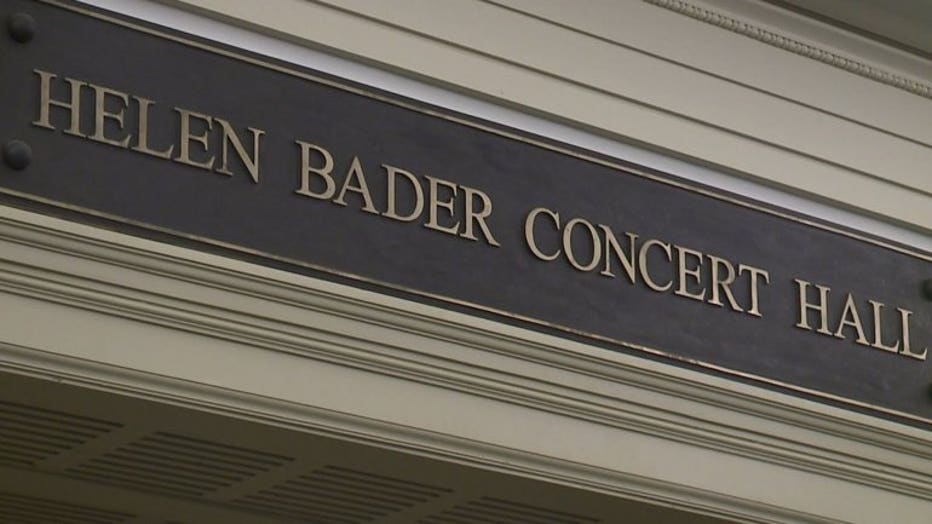 "It`s been kind of wild and crazy and a little bit intense. They will be using many of our classrooms and such for dressing rooms for the candidates and for staging areas. We`ve got a VIP reception right in the room behind us," Emmons said.

The major transformation will take place where all of the action will happen -- inside the Helen Bader Concert Hall.

"We had to take out about 150 seats and CNN will be doing all of their live broadcasting from the balcony. They will put in a false stage and their setting and a false floor," Emmons said. 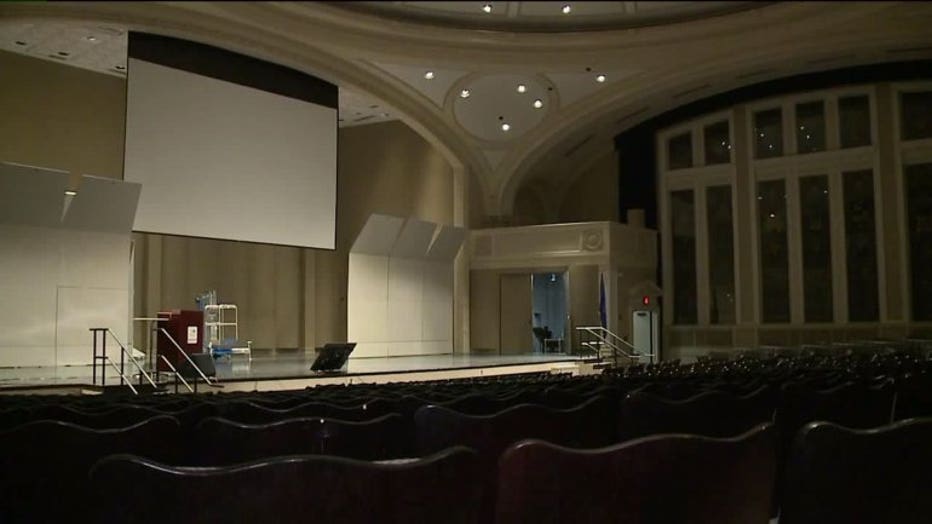 The lower level will hold about 580 people -- 25 of them UWM students that received tickets for the debate through a raffle.

Despite the hectic turnaround and all the planning that's gone into this debate, Emmons said this is an honor for UWM. 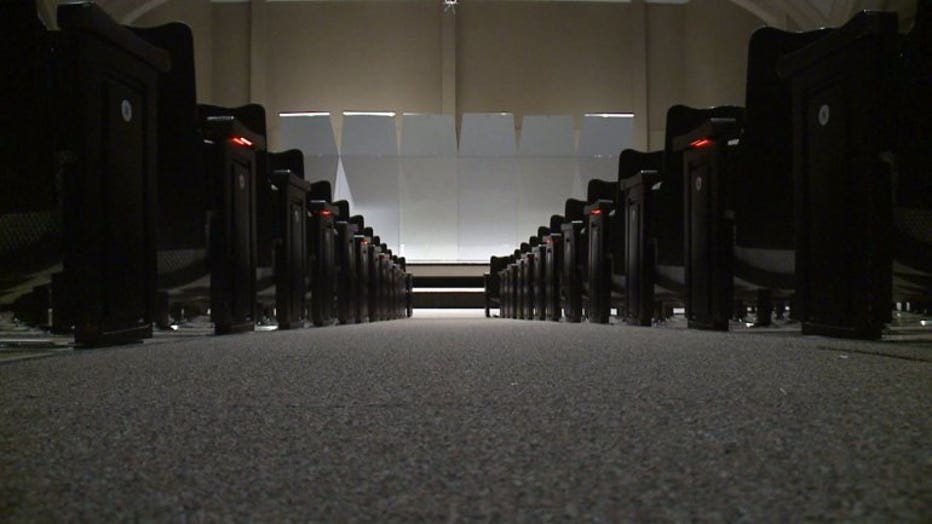 "The wonderful buzz with the students is just great. They all know they are being part of history," Emmons said.

An entire end of campus will be utilized for this debate in some way. Even the UWM Student Union will be used to house members of the media.

PBS NewsHour announced that in addition to broadcasting live on PBS and streaming live on www.pbs.org/newshour, the PBS NewsHour Democratic Primary Debate will be simulcast live on CNN. 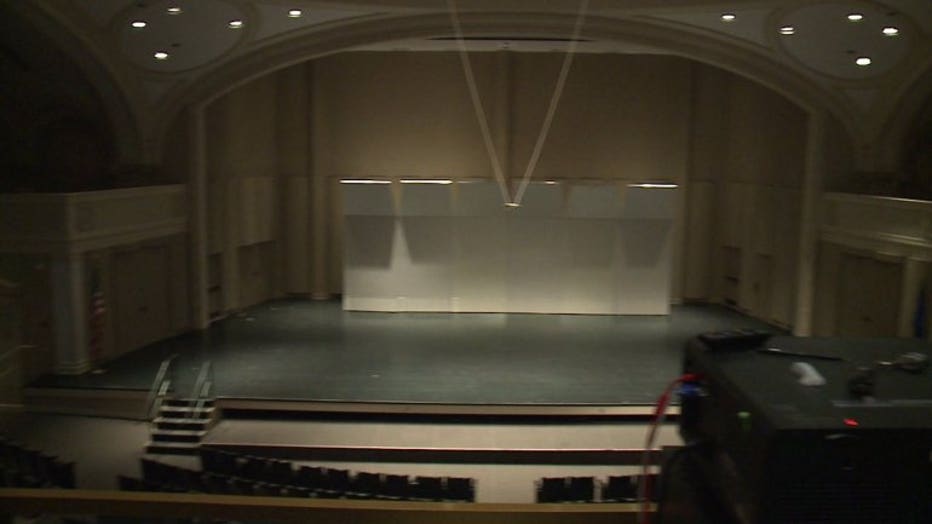 The debate also will be live streamed online at cnn.com and across mobile via CNNgo and simulcast on CNN International and CNN en Espanol.

UW-Milwaukee is providing information about traffic and parking restrictions on and around campus before and after the debate. Specific details are subject to change. Updates will be available at uwm.edu/news.

CLICK HERE to learn more about the UW-Milwaukee presidential debate.