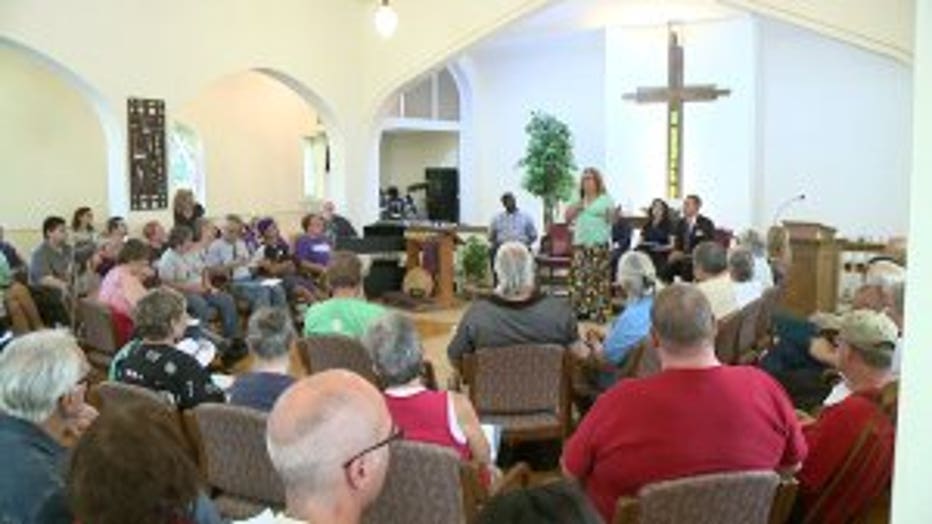 MILWAUKEE -- With a $3 billion incentive bill on the line, local Democratic lawmakers are encouraging their constituents to keep voicing concerns over the pending Foxconn deal. That was the message at another listening session on Saturday, August 12th.

Those in attendance expressed a range of concerns from the environmental impact a future plant could have, to how much the deal will actually benefit the state in the long haul.

The event was hosted by State Senator Chris Larson, and Representative Christine Sinicki, among other notable lawmakers. Dozens packed inside a south side Milwaukee church to ask questions and simply voice their concerns over the legislation that would give the Taiwanese company a $3 billion incentive. 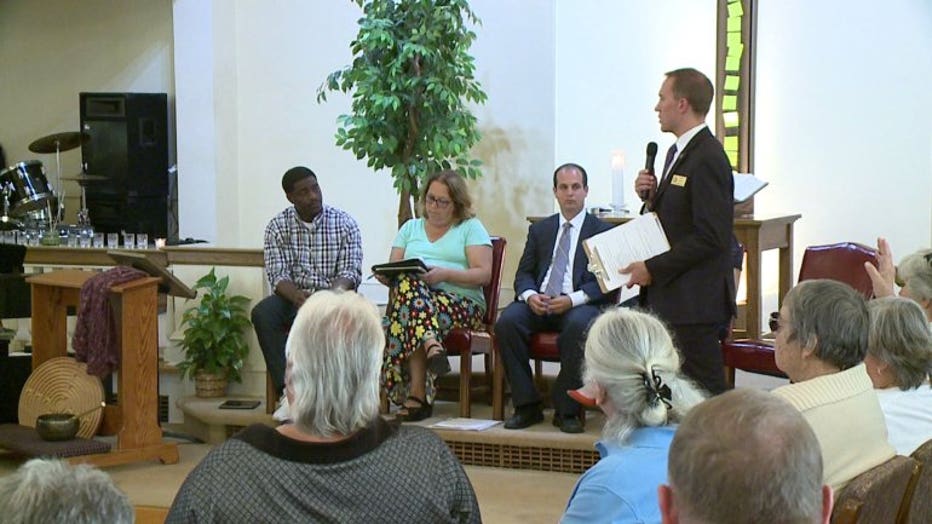 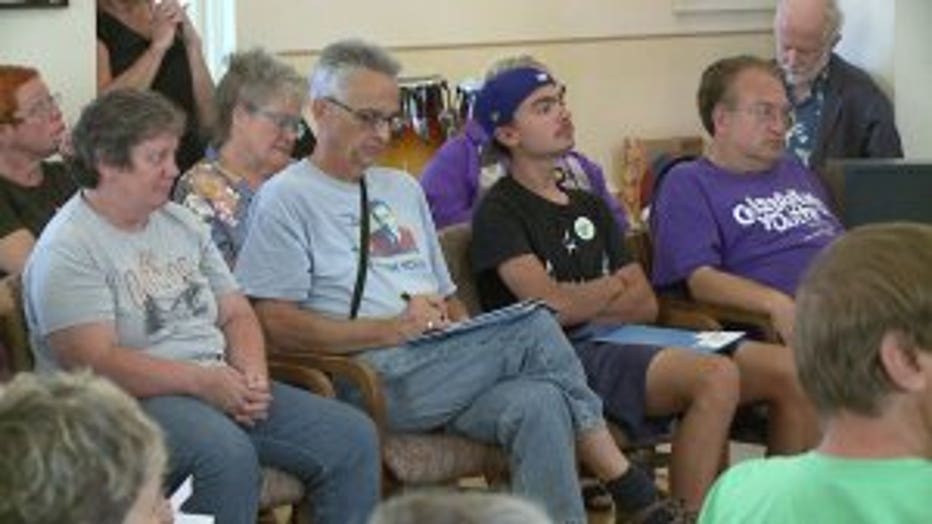 A newly-released study found that the state wouldn't break even on the deal for another 25 years. Democratic lawmakers also told the public why they would be voting no on the deal and the legislative changes they would like to see.

"Do we want to continue going in that direction... if we pay them $3 billion are we paying the next people $4 billion again? Why? Just to bribe them to come over here," said Democratic State Representative Jonathan Brostoff.

"In order for us to know this is a good deal, we need to have some transparency in the process," said Democratic State Representative Melissa Sargent.

Governor Scott Walker's administration negotiated the Foxconn deal. He has tweeted that Foxconn is bigger than future tax revenues and that it will add $10.5 billion in payroll to Wisconsin's economy over 15 years. 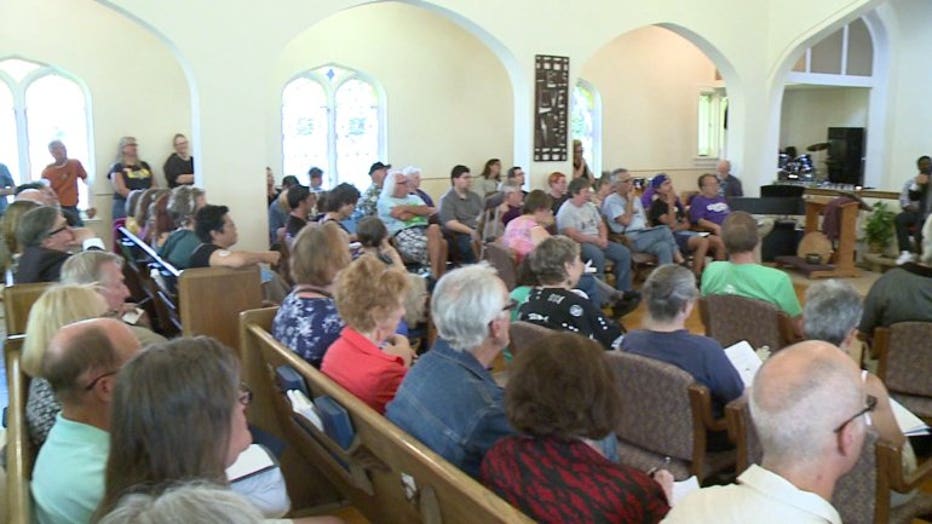 Assembly Speaker Robin Vos has introduced a series of amendments to the bill.

"Our interest is also to make sure the local governments have all of the needs met regardless of what the site is whether if it is in Racine county or Kenosha county to guarantee that they also have the chance to be successful and make this project into one that truly is a transformational economic engine that we hope it will be," Vos said.

The amendments include millions in funds for worker training, instructing the department of workforce development to work with local schools and also strengthening environmental protections -- specifying areas where the DNR must maintain environmental oversight of the product.

Democratic lawmakers on Saturday encouraged all concerns to be voiced before the deal goes through.

The state Assembly will be voting on the Foxconn package this week. That will be followed by a state Senate public hearing slated for August 22nd.