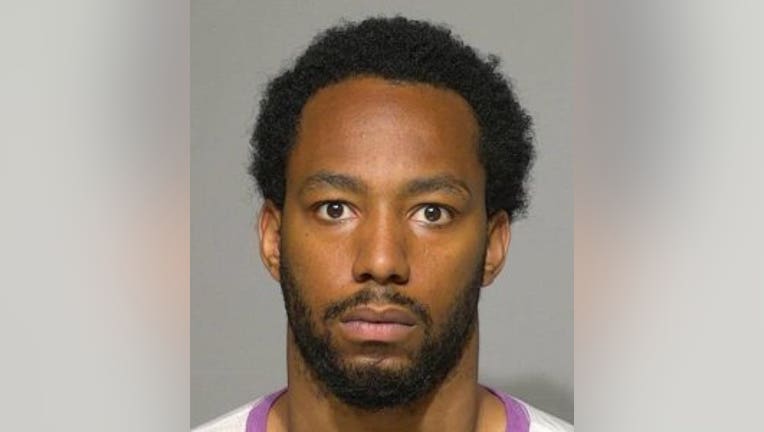 MILWAUKEE -- A 24-year old Milwaukee man is now charged in connection with the fatal shooting of Joseph Oneal near 49th and Luscher on May 14. The accused is Demetrius Stokes -- he faces a single count of felony murder.

According to the criminal complaint, Milwaukee police were called to the neighborhood near 49th and Luscher around 2:45 a.m. on May 14. Officers were directed to an apartment where they found Oneal dead from a gunshot wound. Investigators say they found a single 9mm fired cartridge casing next to the victim's body. Oneal's phone was not located during a search of the apartment.

The complaint indicates investigators reviewed security video that captured the front area of the victim's building on the day of the homicide. Around 2:13 a.m., the complaint says "a subject gets out of the passenger side of the vehicle and begins walking towards the victim's residence." The subject can be seen making a phone call at that time. About four minutes later, "the same subject runs from the victim's residence to the awaiting vehicle, gets in the passenger side of the vehicle. The vehicle then drives away." 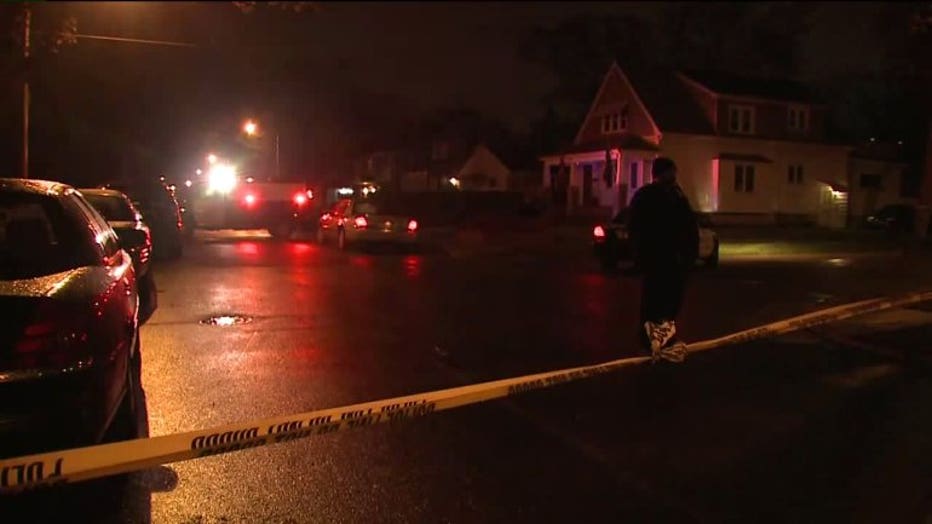 Shooting near 49th and Luscher in Milwaukee

A review of phone records for Oneal revealed "the last phone number that had contact with the victim's phone" was around 2:13 a.m. The complaint says this "is consistent with the security video which shows the suspect making a phone call at approximately that time."

The criminal complaint indicates the weapon used in this crime was located on June 4. An officer who was operating as part of protest operations saw a male discharge the firearm. Officers chased the man and eventually took him into custody. The weapon was recovered, test-fired, and later determined to be "consistent with the firearm that fired the casing recovered at the homicide scene." When police questioned the man in custody from the firing incident, he said "he obtained the weapon from a relative but that it had been used in the homicide by 'Boo Man,' whom he identified" as Stokes. 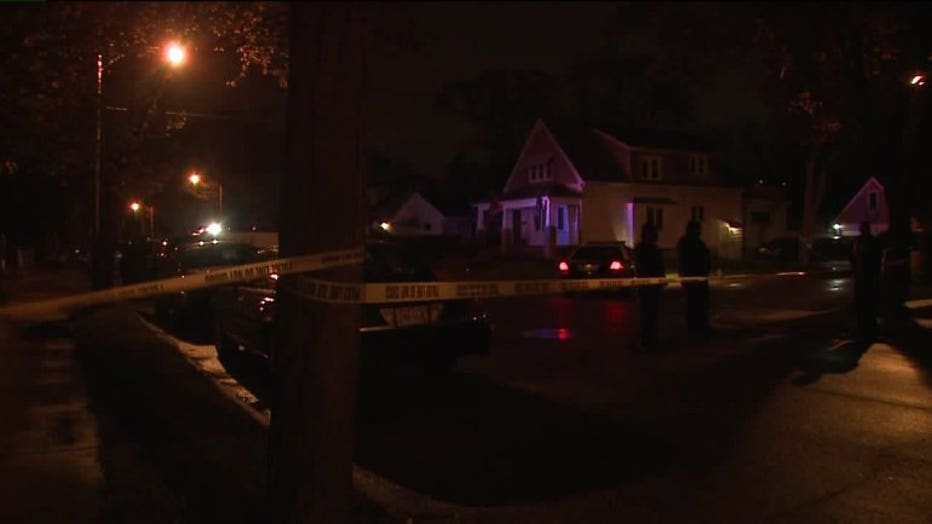 Shooting near 49th and Luscher in Milwaukee

If convicted, Stokes faces up to 55 years in prison. He was expected to make his initial appearance in Milwaukee County court on Tuesday, June 16.