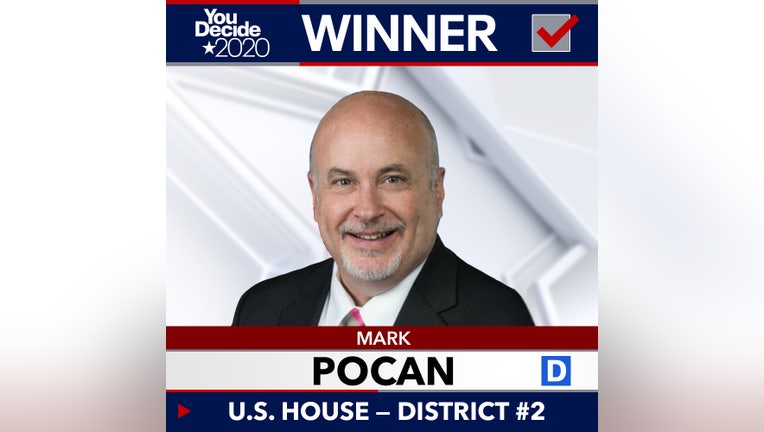 Gwen Moore was elected to the 4th U.S. House District seat in 2004.

Smooth voting operation in Milwaukee, according to poll workers

You might remember those long lines at Riverside High School back in April... Tonight, there is no line. They were in and out without any issues.