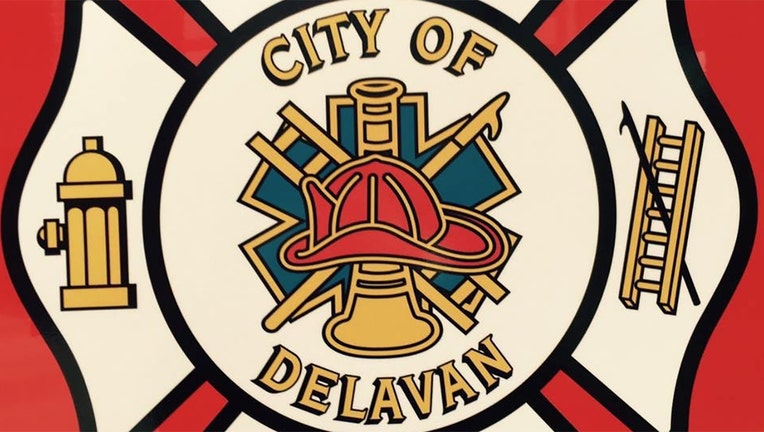 DELAVAN, Wis. - The Delavan Fire Department said nothing out of the ordinary was found after a resident reported "unusually colored liquid" to the EPA on Monday morning, Jan. 16.

According to the fire department, the resident reported the liquid in a street runoff area near 7th and Highland. Hazmat teams from Delavan and Racine responded, along with Walworth County Emergnecy Management and found a "colored frothy substance" in the water.

Containment booms were used to restrict the water's flow and test the substance, which found it was "regular street runoff causing no risk" to Comus Lake or the public. Six catch basins in the area were also inspected.