A march gathers community members in Delavan after family members say a 17-year-old was bullied at school and later died.

DELAVAN, Wis. - A march gathers community members in Delavan after family members say a 17-year-old was bullied at school and later died.

With every step, Jeff Cook is marching to demand justice for his son, Peter Cook-Lavariega. He says the 17-year-old was in a fight at school on April 20 and soon after crashed his car into a tree and died.

"After this kid beat him up he went into the school and was told they weren’t going to let him graduate because he was in a fight," Cook said. "But the kid who beat him up is graduating."

Cook wants to see the Delavan-Darian School District do more to tackle bullying. Cook believes race played a role in Cook-Lavariega being picked on. He says the bullying went on for almost six years. 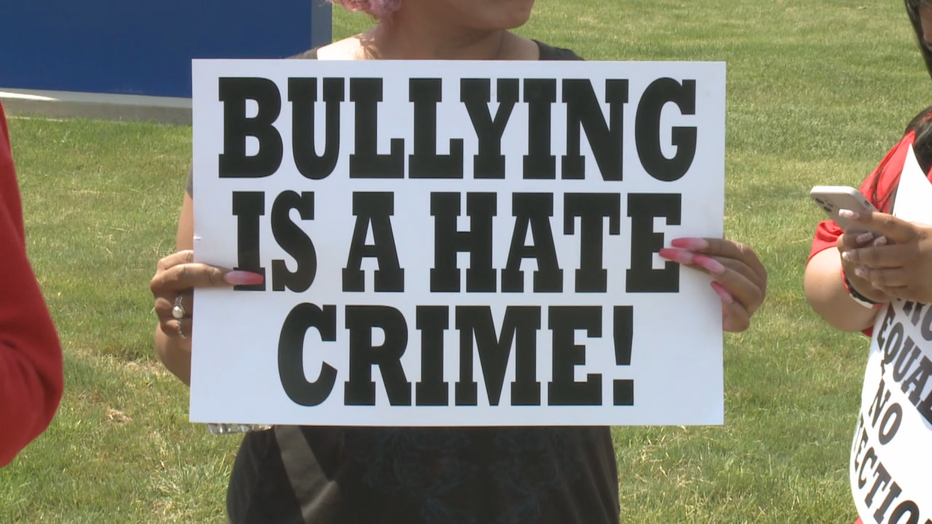 "In this community here, people like that are not popular," he said. "A lot of the victims of bullying at the high school are Hispanic."

With t-shirts and a bullhorn, Cook stands outside the school to demand change.

"A few of my friends have been bullied in this school and nothing has been done," said Ashlea Pardee, an East Troy resident.

Students and allies joined in hoping to rally the voice of a few dozen.

"We need laws that actually have teeth in them – send bullies – prosecute them as adults and send them to prison," Cook said. 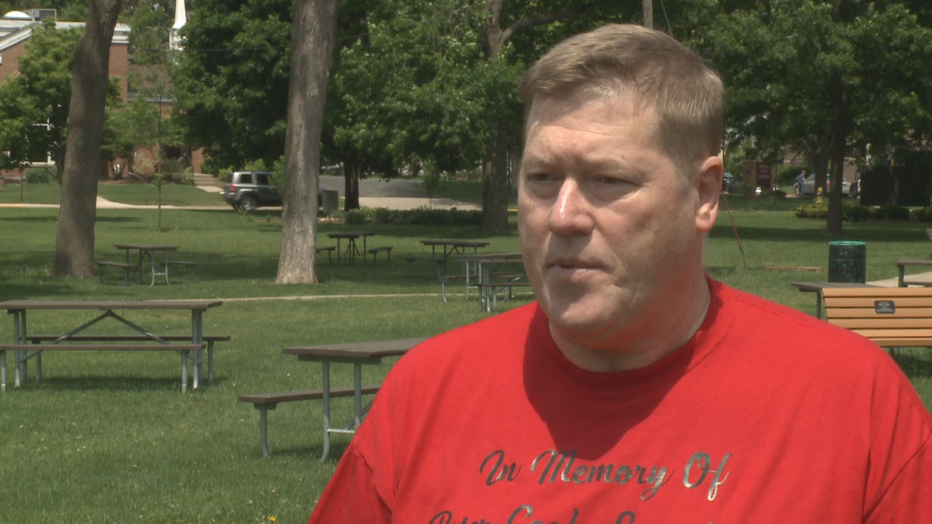 Hopes of starting a national movement to honor the young man who was his son… and best friend.

"I know this is going to be an uphill battle," he said. "It’s going to take years. But frankly, I don’t have anything better to do right now."

In a statement released to FOX6, the superintendent of the Delavan-Darien School District says they already have an anti-bullying program in place.

But they stress some accusations being made by Cook are unfounded and completely inaccurate, adding, "to think that the district would allow a student to be bullied, harassed or even ignored to the point that the student commits suicide is simply unfathomable."

Police shared an alleged suicide note the teen left with a staff member before his crash.

Cook says he believes the car crash was an accident spurred by anger after the fight at school.